Interview with Young Vegans, Purveyors of the Finest Vegan Pies!

Ahead of the grand opening of their new permanent store, we caught up with the Young Vegans to talk pies, veganism, challenges & more! 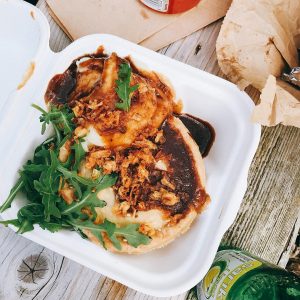 So, who are the culinary masterminds behind Young Vegans?

Vegan & vegetarian food is growing in popularity – why do you think that is?

We think veganism is growing because people have access to more sources of information than ever before and are coming to the conclusion that reducing their meat/dairy intake is the best way forward. People can see the truth behind the dairy and meat industry and how unethical and unsustainable it is killing animals for consumption.

A lot of our customers are not vegan, but simply like the idea of cutting down on their meat intake and feeling better as a consequence. This is a very important conscious shift because even a year ago people were not thinking like this enmasse.

It also helps that there are so many vegan food companies pushing boundaries and creating absolutely incredible dishes week in week out, particularly right here in London. 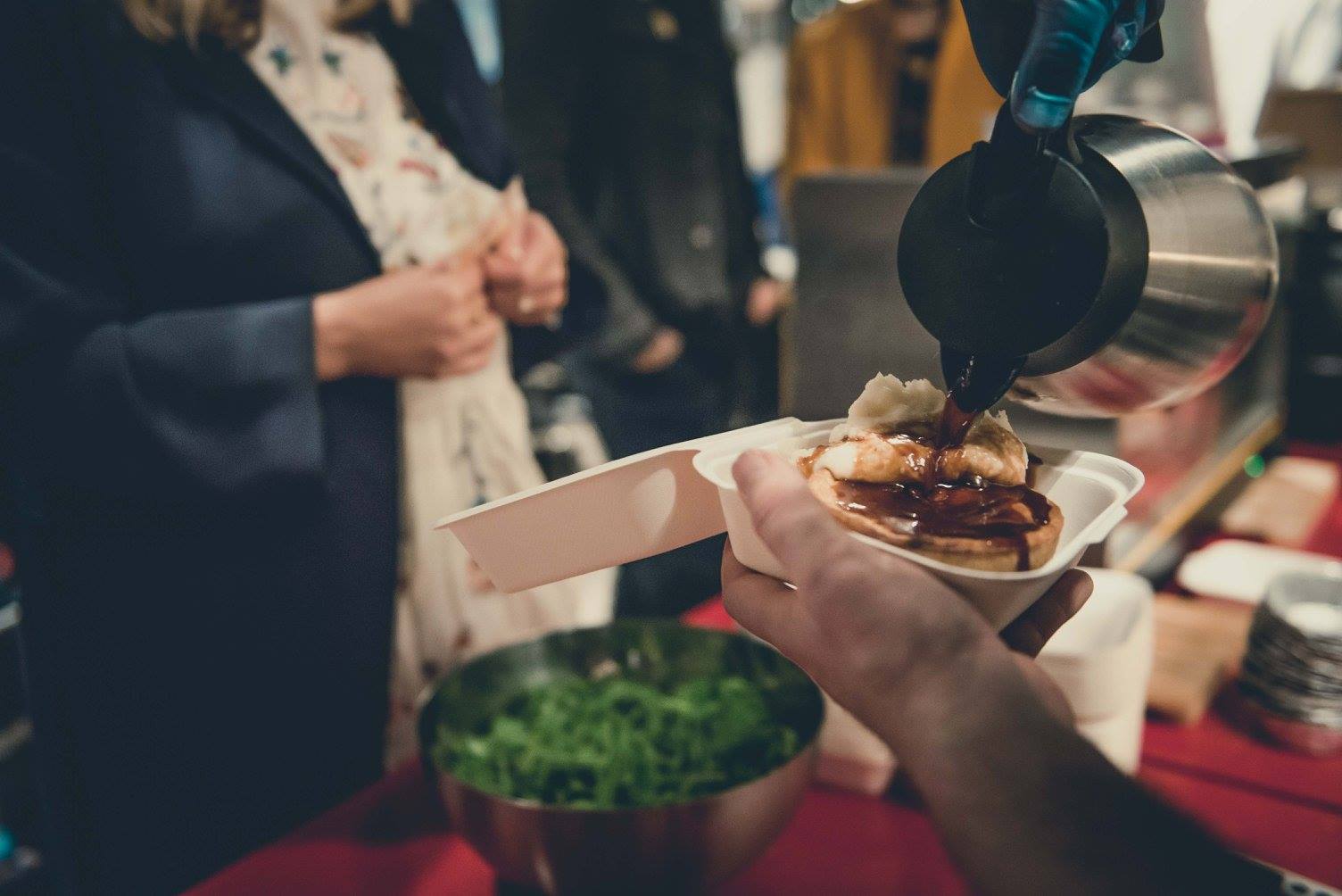 You’re making the move from pop-up to permanent shop – what’s been the biggest challenge so far?

I think finding a good spot is the biggest challenge. This will be our first ever shop and it is a big leap from doing popups and street food so to be honest it is all a challenge at the moment. But we like a challenge! 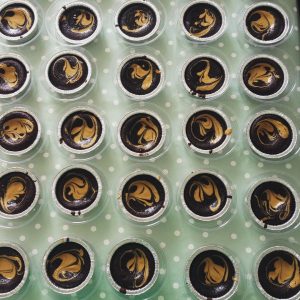 What is your dream pie filling?

Actually all of our pies were dreams at one point. We pioneered the Seitan and Ale Pie and you would not be able to tell the difference between ours and a regular steak pie. That was a great dream to realise and is for so many of our customers. We have two new dream pies to unveil soon and they are both game changers in our opinion.

Why should people join Jeremy Corbyn and start ‘going through the process’ of cutting out animal-derived food?

It all comes down to respect. Respect for life around you and respect for yourself. Jeremy Corbyn is one of the few people in government who understands the true value of life and we can all see that.

What’s the tastiest vegan food you ever tasted?

That is an unfair question as there are so many candidates. We were recently on a foodie trip to NYC and I went to Screamers Pizzeria daily as it was so damn good so I think currently their pizza would be top of my list.

Can I not have both? Swavoury? 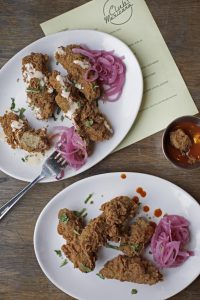 We love Club Mexicana’s residency at Pamela. The menu is outstanding and the drinks are the bomb.

We also love the spicy burger from Temple of Seitan which we eat way too much.

Also discovered recently that the coffee at Essence in Shoreditch is by far the best coffee in London.

Every Saturday we trade at Hackney Downs Vegan Market which has a great buzz about it and we genuinely like hanging out there![/vc_column_text][vc_column_text]

Can’t wait for the store to open? You can catch Young Vegans serving up super tasty pie and mash every Saturday at Hackney Downs Vegan Market!

← Surrender to the Unpredictable with Heisenberg: The Uncertainty Principle
★★★★★ Frau Welt at Hackney Showroom →