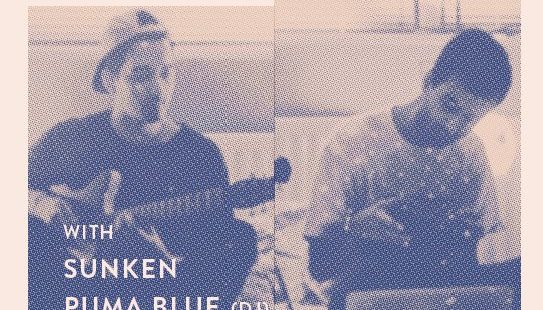 Live music from up and coming jazz/indie band Eastern Barbers in celebration of their new release. With support acts.

The launch of drum and bass night hailing from Brighton. With support acts.

New techno night, in tbc warehouse. Underground DJs and their first live stream of the event.

Upbeat night brought to you by Rhythm Sister, the female identifying music collective.

BURNIN, The Glove that Fits, (Hackney) 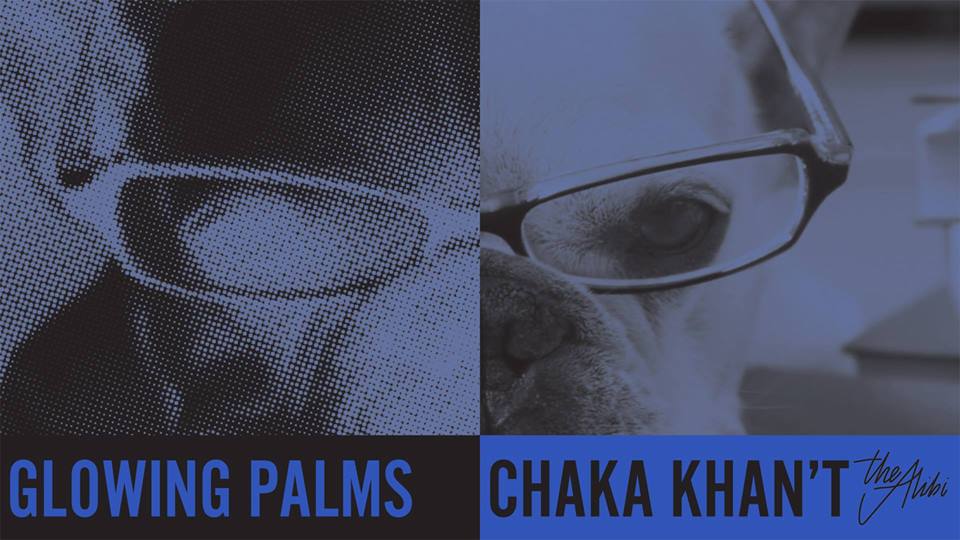 Disco the night away at Dalston’s messiest.

First London night in an intimate space in East London. Dance til 5am.

Mixed line-up from producers and DJs in new grassroots warehouse venue, till 5am.

WANNAMARCHI.CLUB, The Glove that Fits, (Hackney)

Did I miss any divine London clubs?

Let me know in the comments below…or on Instagram