This weekend’s roundup of evening delights in the capital, including the launch of my own club night on Friday… 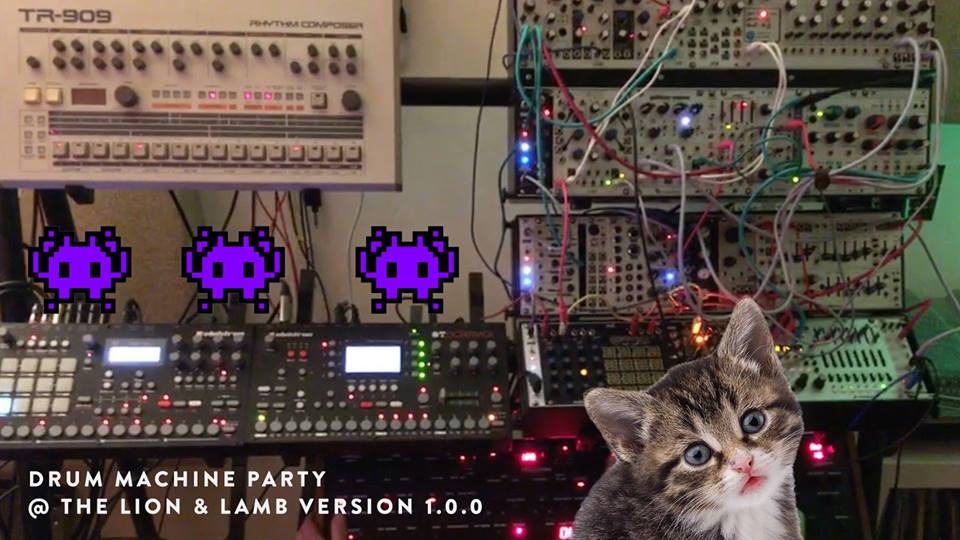 Play on drum machines, synths and more with like-minded people over drinks.

Meet all the makers, mingle in the courtyard and dance the evening with DJs.

Popular monthly night makes a return to the superstore. All things fun and feelgood.

I’ll be DJing at Catch Thursday and Sunday, pop bangers leaning on the hiphop/rnb end.

The launch of my own club night in a new basement venue where we will be spinning afrobeats and reggaeton. Expect everything from dancehall, bashment and afro swing to baile funk, moombahton and latin pop. 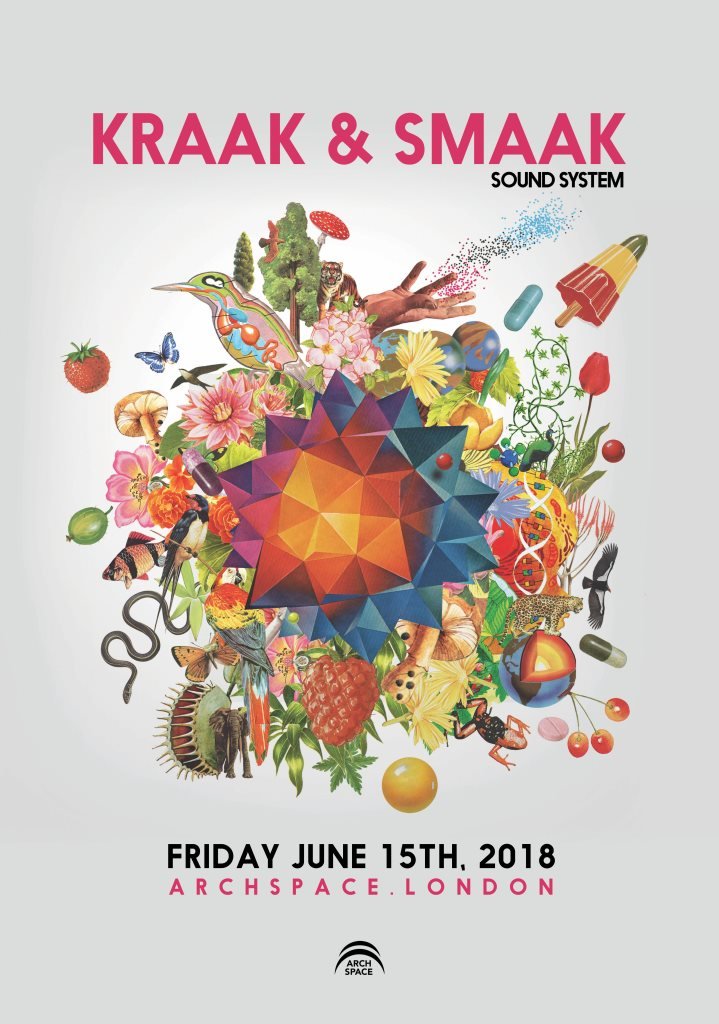 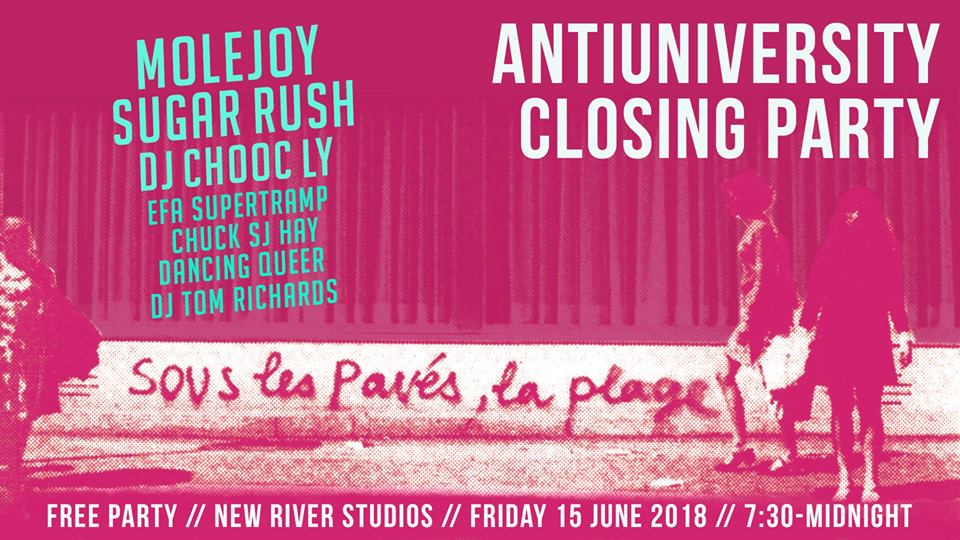 The final night of the final festival from Anti-University. Chat to organisers over underground beats.

All-dayer at Ransom Note Records with underground radio 199 taking over the decks.

Get to know indies large and small at this mixer. 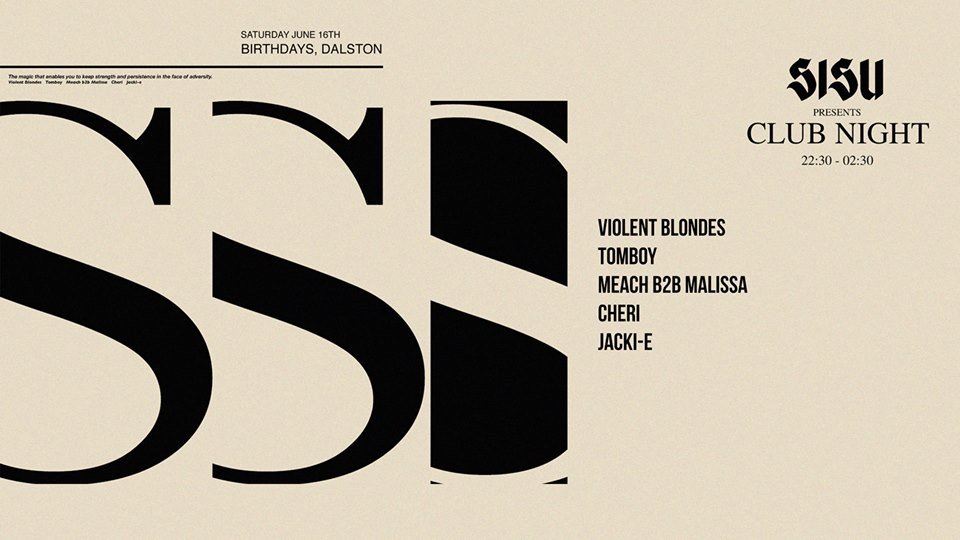 I’ll be DJing at Hoxton 7 basement, pop bangers only.

Afterparty starting at 5am for Subconscious. Underground House.

Fundraiser for Save the Children with back to back underground techno DJs across the venue. 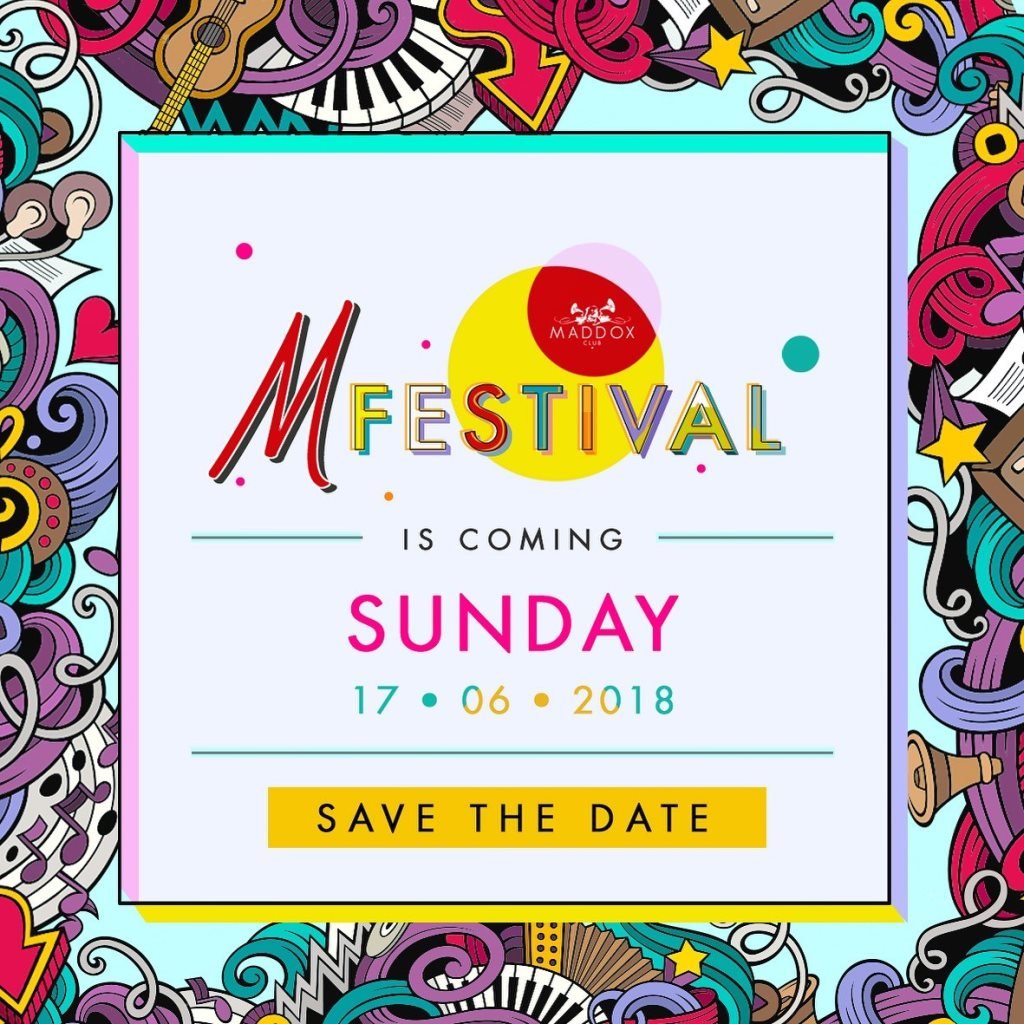 Venture West for “festival vibes without the mud” and even live saxophonists.

Caribbean brunch menu over funky house for an all-day party.

← Free tickets in London – How to get them
Interview: Stiff & Kitsch – New Musical Comedy Superstars →