This weekend’s round up of events that make you wanna dance.

I’ll be spinning underground house and more at this haunt in Hoxton Square. 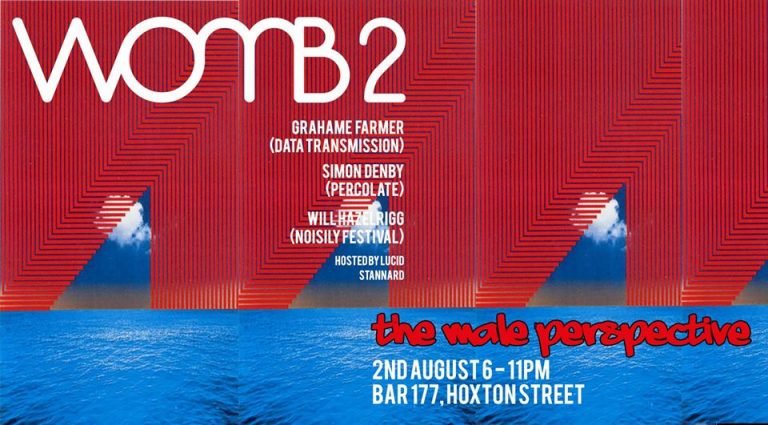 Underground female electronic music community WOMB lead a talk on the male perspective of misrepresentation within the music industry with prominent guest speakers. Followed by live performance and dj sets from WOMB residents.

Funk and Hiphop in Shoreditch. 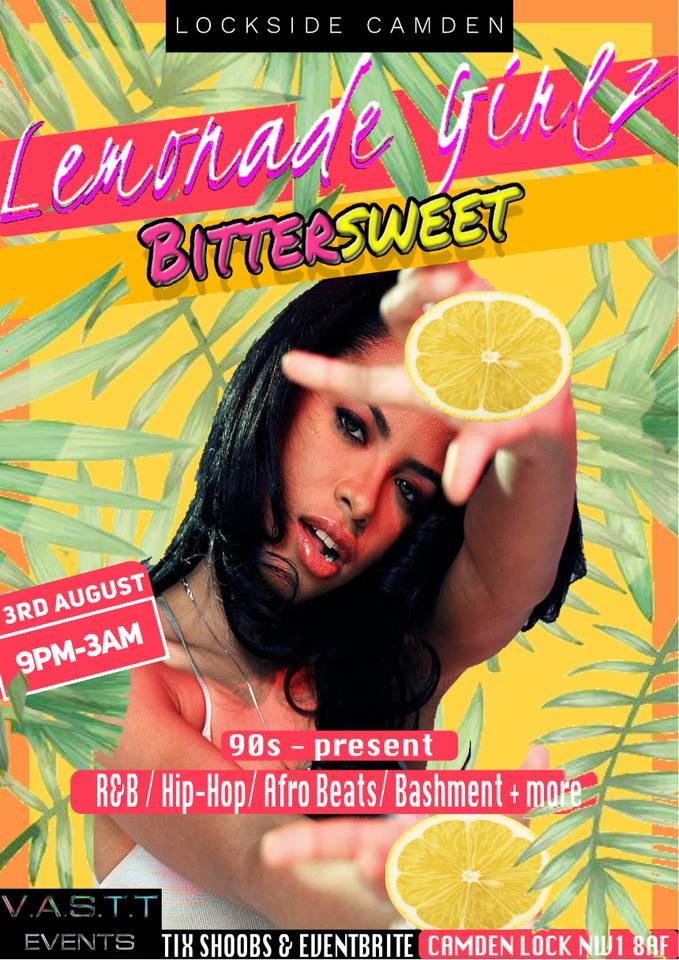 A new all female collective of DJs bringing a themed night of RnB, Afrobeats and Dancehall.

BALLS DEEP, The Cause (Tottenham) 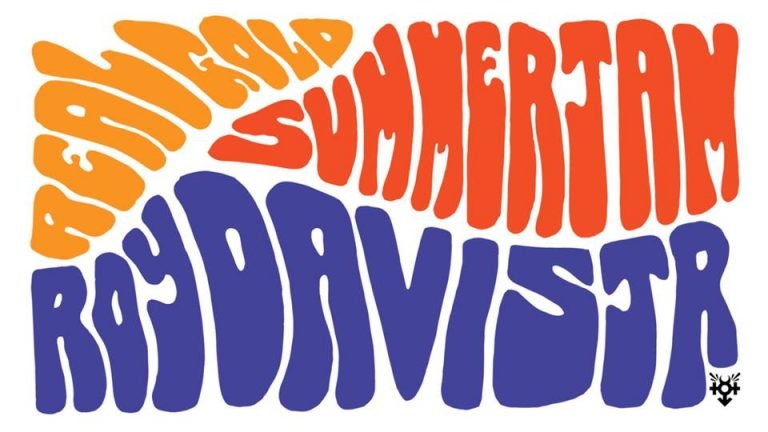 Day to night party with bbq. House and Garage.

Their Ibiza send off party. Back to back DJs and a slinky crowd.

LINES OF ILLUSION, The Glove that Fits (Hackney)

House and Electro music with 2 roooms.

Techno party with optional charitable donation at door. Fundraising for Save the Children, 4 – 10.30pm.

House and Techno till 3 am.

Did I miss any top clubs in London? Let me know in a comment below…