C.L.R. James was a key influence on anti-colonial activists historically, and brought the Haitian slave revolts to light – not least in his best known work, The Black Jacobins.

25 years on from his death in Brixton, this 12 hour Read-a-thon is a celebration of his works. Over the course of 12 hours beginning at 10am on Friday 28th February, 48 readings of 15 minutes will be presented live in the Quayside Room at the Museum of London Docklands. The event then continues from 5pm until 10pm at the WORLDwrite Centre, Hackney. 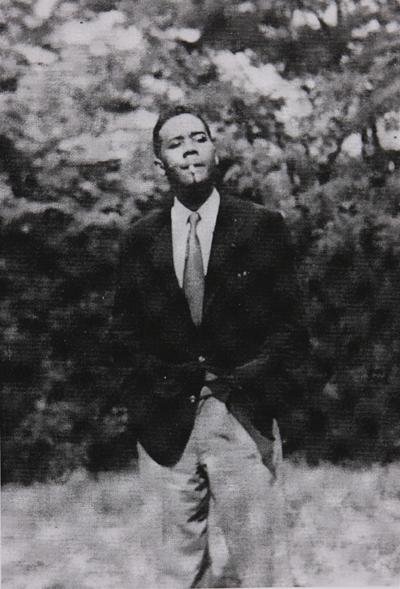 They Say: James, a Trinidadian, who spent most of his later life in Brixton, wrote widely about politics, literature, anti-colonialism, history and cricket. He was one of the first to place the focus of history squarely onto black people and their own struggle for freedom and independence – rather than Western activists and politicians. His most famous book, The Black Jacobins, details how the black leader of the world’s only successful slave revolt, in Haiti, played the British, Spanish and French against each other – and even defeated the mighty Napoleon in battle.

Donations welcome and refreshments and sales of DVDs (and £1 books at the Hackney Centre) will be available. The event will also be live-streamed here.

For more details and to sponsor the project, click here. The full Read-a-thon programme is available here.