Win Tickets! Explore the Future of Nightlife with Absolut’s #ELECTRIKLONDON

Absolut will take guests on a 360° journey where physical space is transformed using virtual reality to challenge what audiences expect from a night out.

#ElectrikLondon is a one-of-a-kind experience and part of the Absolut Nights platform, using the night as a creative canvas to push boundaries through technology. Hosted at the Bankside Vaults in Blackfriars, the event will include three rooms which will offer experiences at mass, collective and individual scales, each revealing a different perspective on nightlife.

THIS COMPETITION IS NOW CLOSED

Marshmallow Laser Feast, known for creating ground-breaking immersive experiences at the intersection of arts and cutting-edge technologies will work alongside electronic music collective R&S Records to create a synergy of sound, visuals, and Electrik energy. The music will influence movement, which influences visuals as well as the overall atmosphere of the event.

Wrapped in LED projections, the Electrik Room will come to life with tailored DJ sets by Leon Vynehall, Lone, Space Dimension Controller and Moiré. The LED wall projections will be motion reactive – responding to sound and mood over the night. Virtual reality headsets will transport guests into another dimension, transforming perceptions of nightlife, and raising questions of reality in the digital age.

Absolut’s ambassador and mixologist Rico Dynan will create a series of experimental drinks which will act as an introduction to each experience. They include the Coffee Tonik, Absolut Mule and the Electrolyte, created using Absolut, Coconut Water, Lime Juice, pineapple syrup, blue curacao. 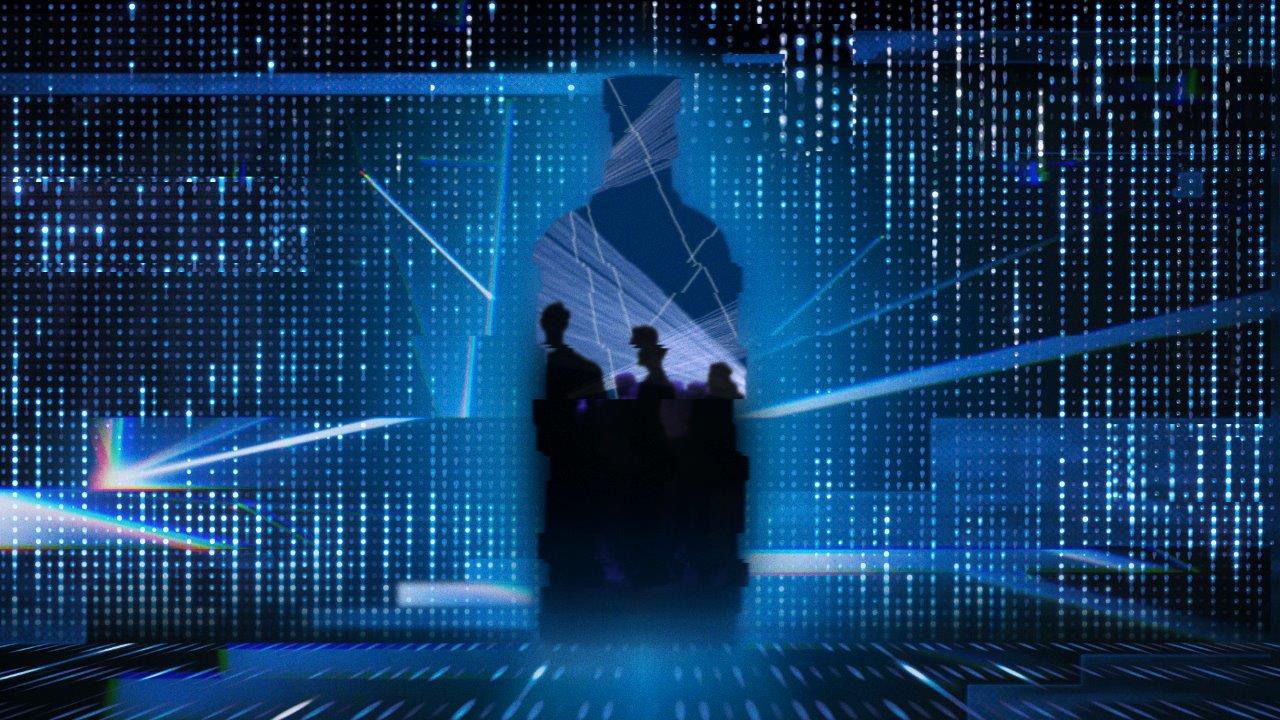 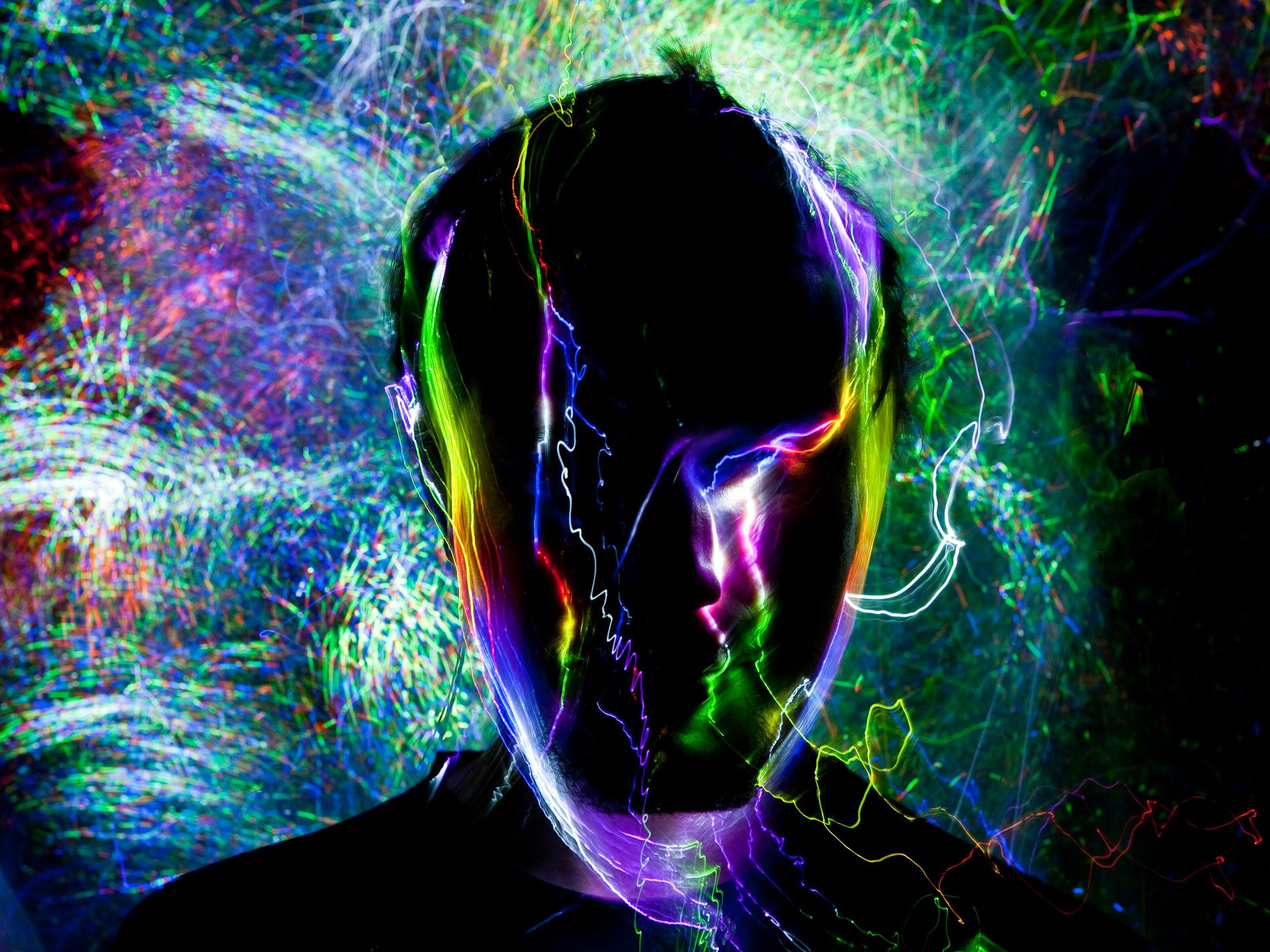 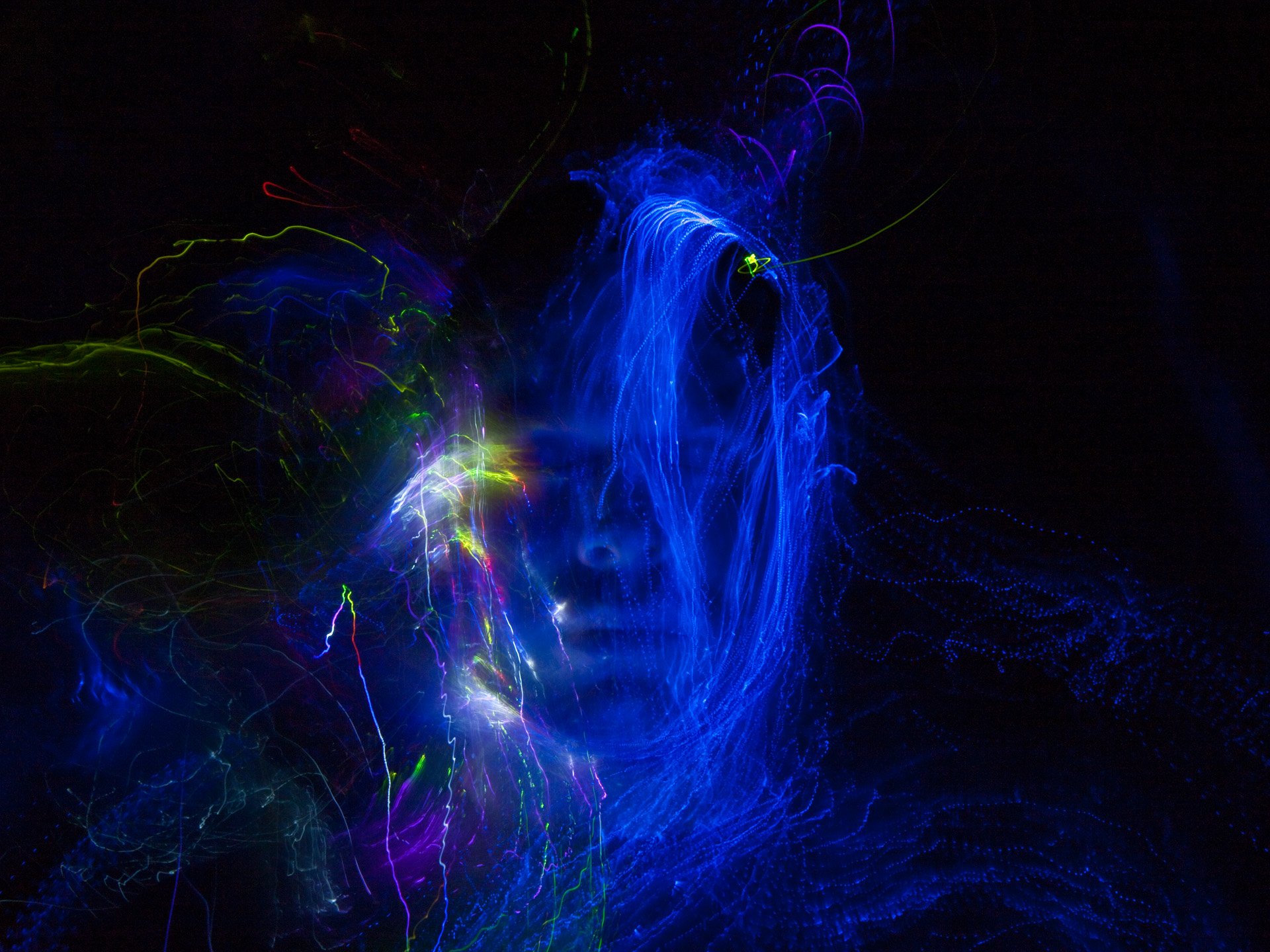 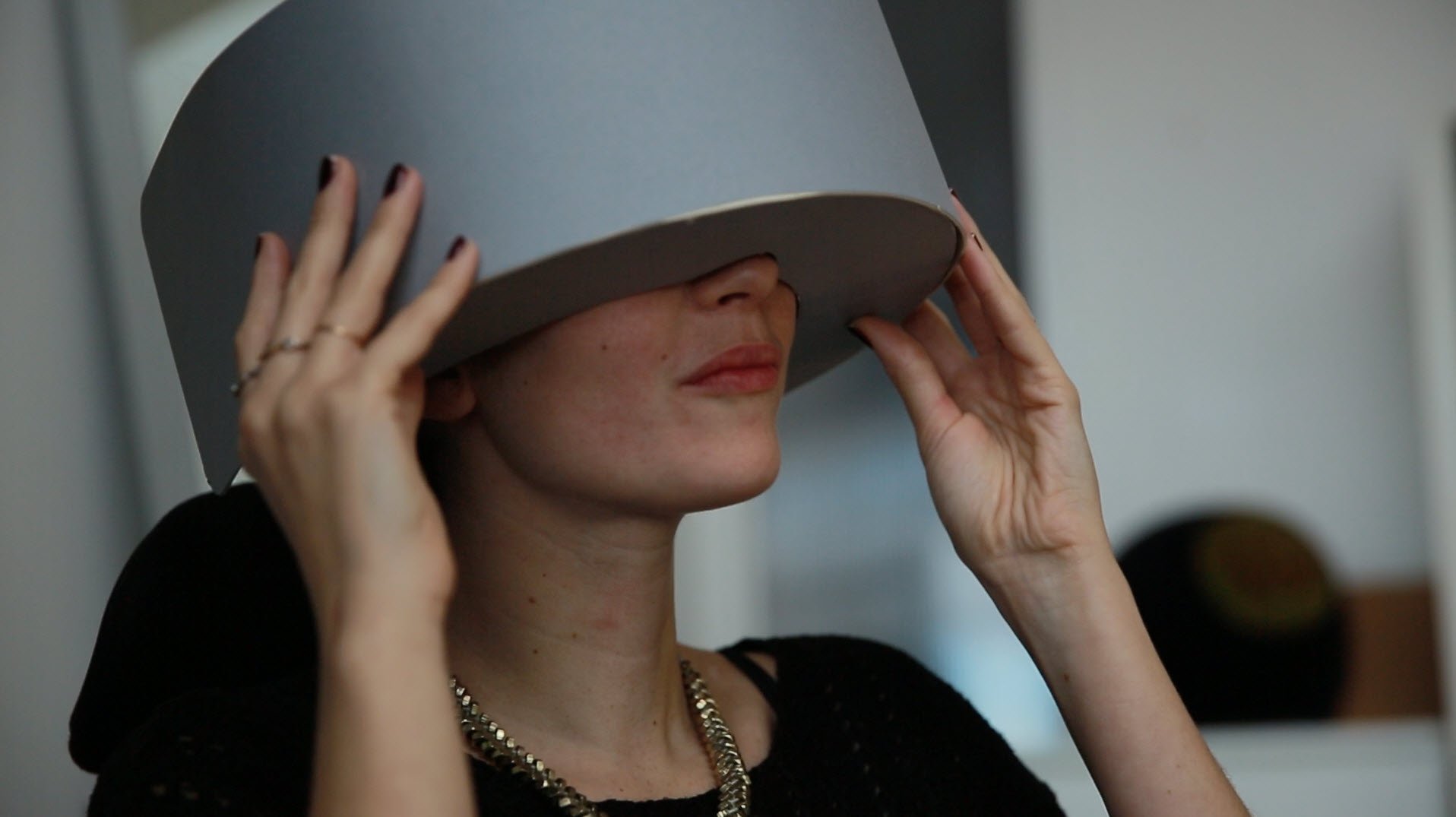