LOVE UP LONDON! That’s right, it’s that time of the year when we’re told we have to be nicer than we already are to our loved ones!

Well, WE LOVE YOU! So we’ve put together a mini To Do List for the next week or so, and even a few prizes to be won! Head on down to the bottom of the page if you want a chance to win something – all you have to do is join our mailing list (if you’re already on it, don’t worry – we won’t add you twice), and choose what you want to win! 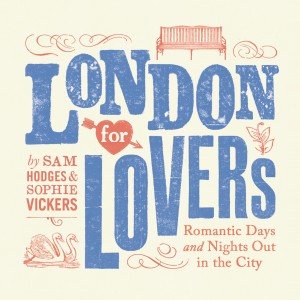 London For Lovers | Forget Paris – London is the city for lovers
WIN! WE’VE GOT FIVE COPIES TO GIVE AWAY!

They Say: “London for Lovers navigates the changing face of the Capital, with all of its secrets and surprises, mapping out romantic dates full of originality, spontaneity, and adventure, allowing you to concentrate on the main event – each other.

Whether your idea of a blissful date is walking with dinosaurs in Crystal Palace or star-gazing in Greenwich Park, sniffing out the best street eats in Maltby Street or unearthing Gothic romance in Highgate Cemetery – there are ideas here to suit every mood, every season and every budget.” MORE INFO 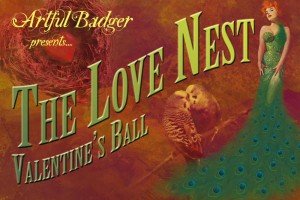 They Say: “Ruffle up your feathered friends and join a most amorous adventure with the Artful Badger at their Love Nest Valentines Ball, deep within the secret vaults of The Old Vic Tunnels.

Woo a love interest by sending a gift with our kingfisher kissograms, win a stranger’s heart by competing in our peacock mating dance or become a bohemian artist and take part in our life drawing classes. Lose yourself seeking the delights of the sensual Shibari room, or win tickets to a perfect date by joining our singles dating game hosted in the giant Love Nest itself!

Be you sweethearts or love seekers, get ready to display your finest plumage and flock to The Love Nest for London’s most alluring valentine’s ball.” MORE INFO 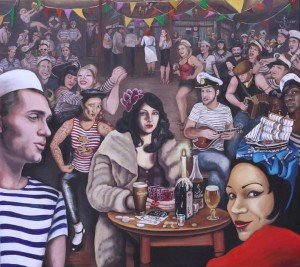 They Say: “Dear drowned hearts and lost lovers, bouys, gals and weeping willows… that time of year is approaching when broken hearts can mend, and holes filled! We invite you all to join us in a special Valentines Shore Leave cabaret spectacular, on Saturday 16th February!

To help you woo your intended, we have arranged a little oh-so-romantic dinner, over candle-light, whilst international cabaret acts entertain you, before the drunken revelry kicks off! Taking place at Camden’s London Irish Centre, there will be traditional Irish food and booze, as well as the usual Shore Leave fare of gypsy-swing-jazz-blooze-tango-polka, rum, bunting, tattoos, photobooth, bands, and beautiful sailor boys and girls!” MORE INFO 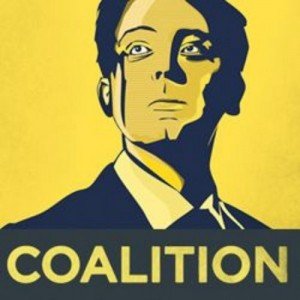 Every relationship is a coalition of sorts, right? A collision of manifestos, and there’s a Clegg in every couple!

It’s early 2015 and Britain’s coalition government has only a few months left to run. The Conservative Prime Minister and his Lib Dem Deputy haven’t spoken for months, the economy has flat-lined and government MPs are threatening to defect right, left and centre. Lib Dem leader Matt Cooper has to make a series of last, desperate gambles to save the party he loves. MORE INFO 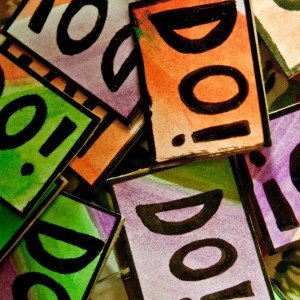 Join A Bit of a Do! for a day and night of live music, art and performance, and help raise funds for The Nia Project, a charity which aims to put an end to violence against women and children in Hackney.

A Bit of a Do! is a community group based in North East London formed with the aim of raising awareness of the continuing problem of violence against women and girls.

For their fourth event, A Bit of A Do are hosting a pre-Valentine’s Day extravaganza which promises something for everyone. Expect lots of delicious homemade treats, an array of crafts and cards to buy, and a fab evening of live entertainment. More Info Here 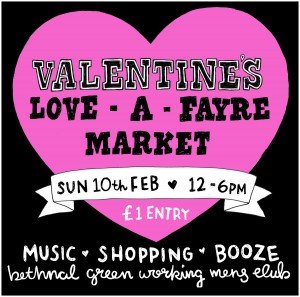 They Say: “LOVED UP, LOVESICK OR LOVELESS… Are you prepared for the big ‘V’? FIND THE PERFECT PRESSIE at our one stop shop. UNLUCKY IN LOVE? Treat yourself! You deserve it. 1 room, 30 designer/makers and plenty of handmade and unique gifts… and a giant light up heart…. We’ve got something to suit everyone!” MORE INFO 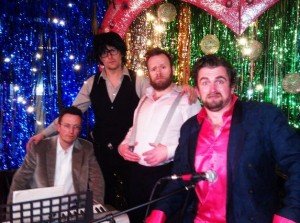 They Say: “Celebrate International Mistress Day with Quint Fontana as he launches his BRAND NEW ITV GAME SHOW* ‘Lovers In The Air’ for one night only at the Bethnal Green Workingmen’s Club.

Singles and Couples battle it out for prizes in this GUARANTEED T.V SMASH!** Could you be the one to find love and win the TOP PRIZE of a HOLIDAY IN MAURITIUS?!***

* This is entirely dependent on ITV commissioning this show. As yet they are unaware of its existence but have been invited.
** This is entirely dependent on ITV commissioning the show, subsequently broadcasting it and then the show being watched by the requisite number of viewers to qualify it as a ‘T.V smash’
*** This is merely a suggested prize to ITV should they ever broadcast the show. There will be a genuine prize on the night but there is no guarantee of it being either a holiday to Mauritius or a prize of equivalent value.
THIS SHIT IS LEGALLY WATER TIGHT” MORE INFO

The competition deadline has now closed!