Vault returns to Waterloo Tunnels in 2014 for 6 week Festival

Waterloo’s Leake Street tunnels will again be transformed into a must-visit destination for creative and curious Londoners; a place for debate, drinking, dancing and more.

The highlights of the festival will include: 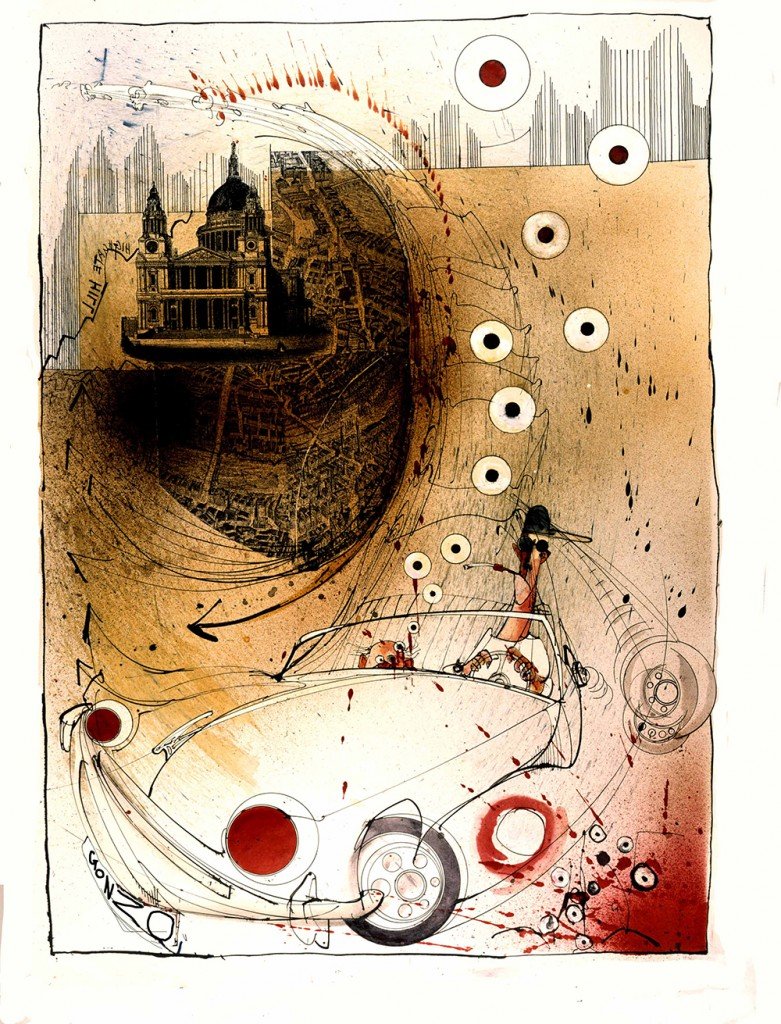 VAULT is sponsored by Adnams and White Light.