London’s underground megafringe VAULT Festival is back and better than ever for 2016!

We can’t wait to see a raft of new theatre, comedy & miscellaneous talents in that subterranean wonderland.

Some quick tips about VAULT Festival:

We recommend taking a chance on the massive programme and try something you wouldn’t usually go for. If you’d like us to tweet about your show, please tweet us @todolistLDN.

Delightfully odd sounding theatre which strikes to the heart of being human, channelled through a polar bear. 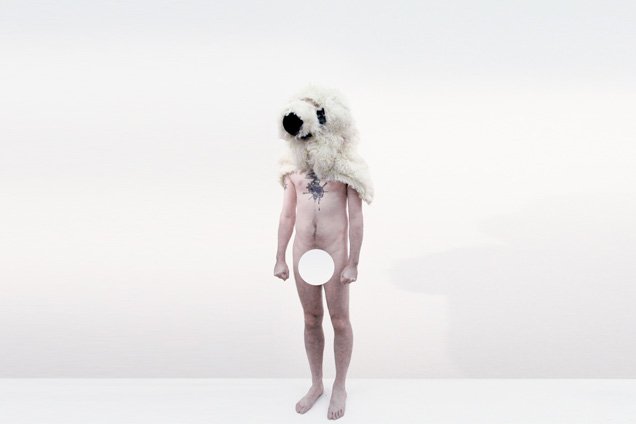 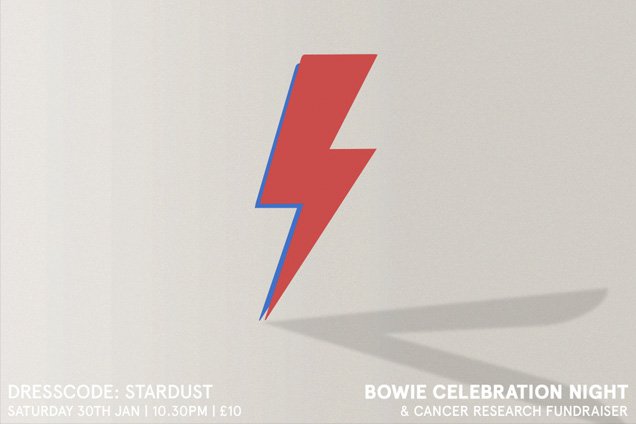 A mysterious, tense immersive theatre performance, which dares you to play on… 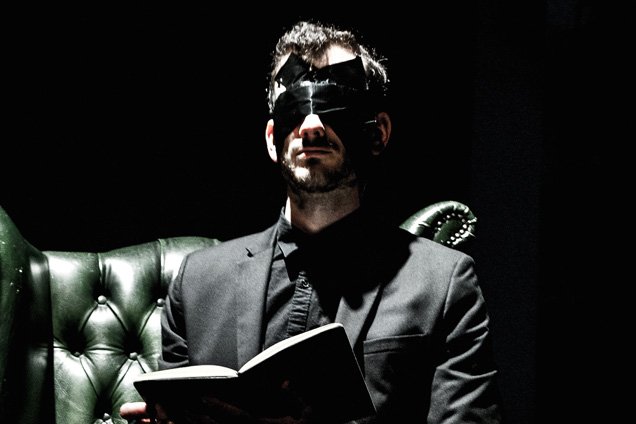 London’s hottest drag troupe comes of age with sketch comedy, stand-up & live music with a full jazz band. Plus don’t miss their one off special with Time Out, celebrating the Leap Year on the weirdest day of the year, 29 February. 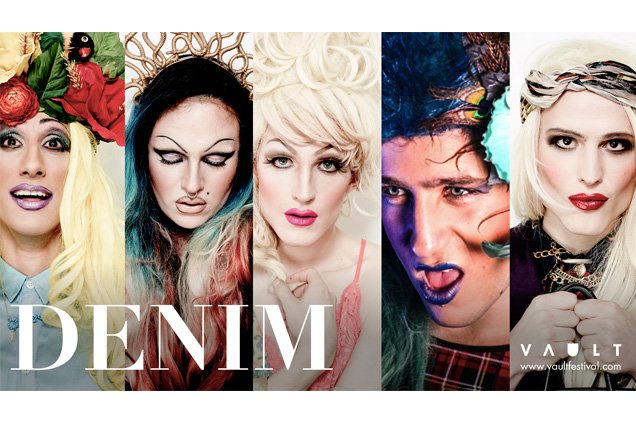 Mary Beth Morossa has honed her craft in dark, beautiful & story-led theatrics. Now is your chance to enter Greywing House as part of Crowley & Co.’s pop up venue The Locker. 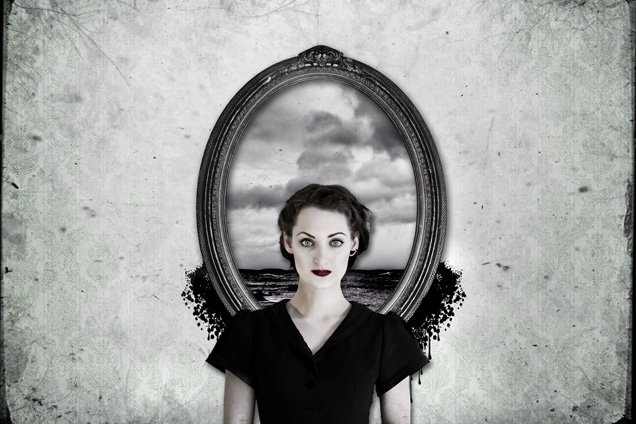 Crowley & Co’s new 2 week venue within The Vaults is a marvel – check out some fledgling talent under the remit of ‘delivering thrilling, unique new stories’. 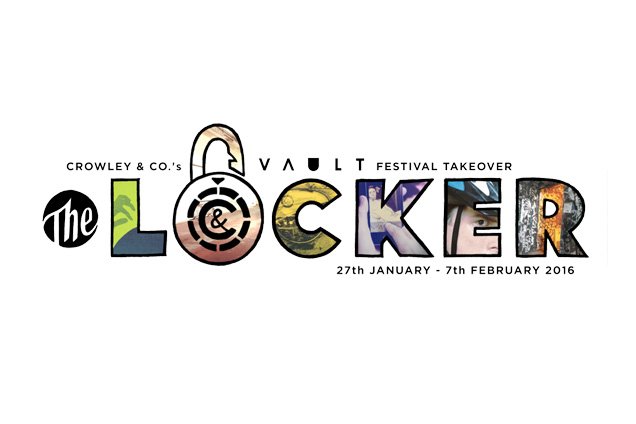 Fresh from the Big Apple, Lucie Pohl delivers some top class character comedy. Her creations include a fame obsessed Sia wannabe, a philosophizing Brooklyn bum, Putin’s sperm, a German mind and body healer with a serious crush on Benicio del Toro, and many more. 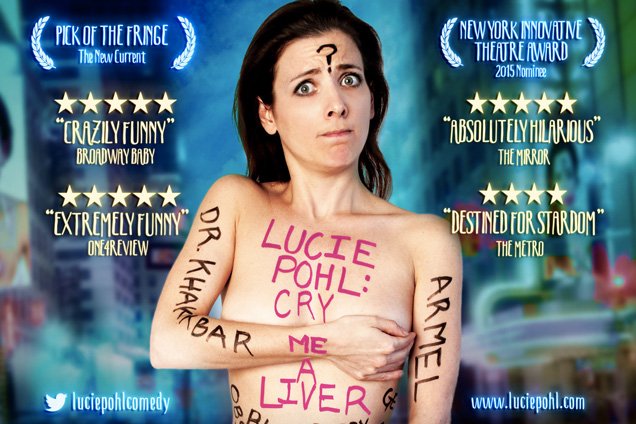 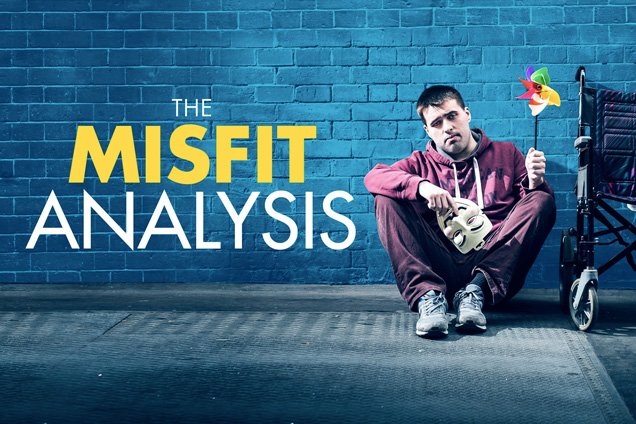 The follow up to the awesome live adventure comedy game show Knightmare Live!, as Paul Flannery submerges us into the world of tabletop fantasy gaming. 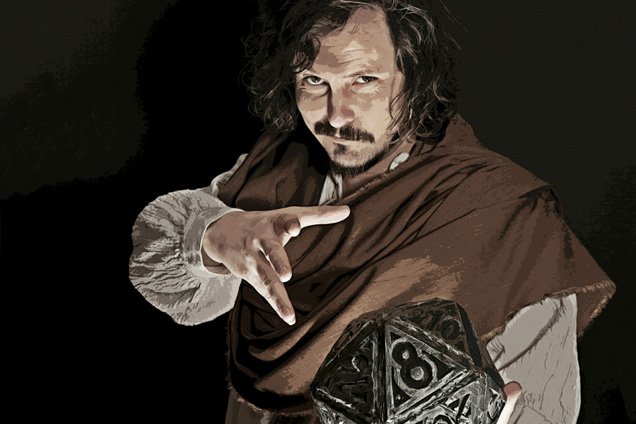 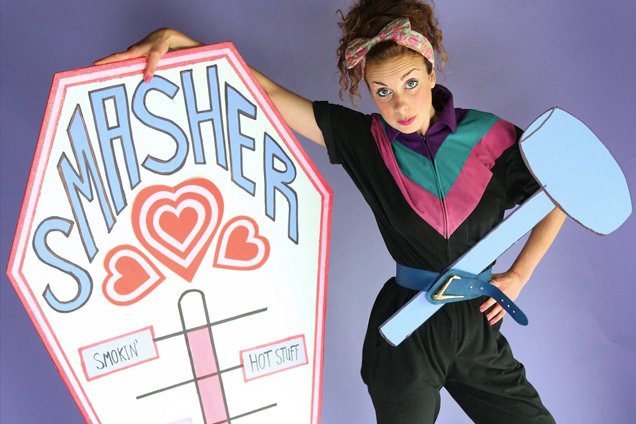 Tar Baby confronts issues around race in America head on with a compelling, tour de force performance from Desiree Burch. 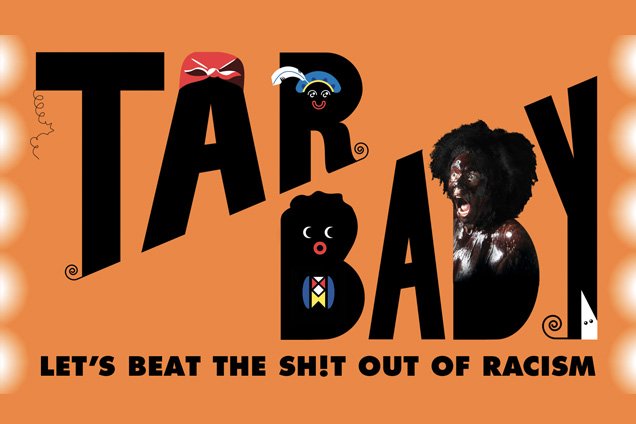 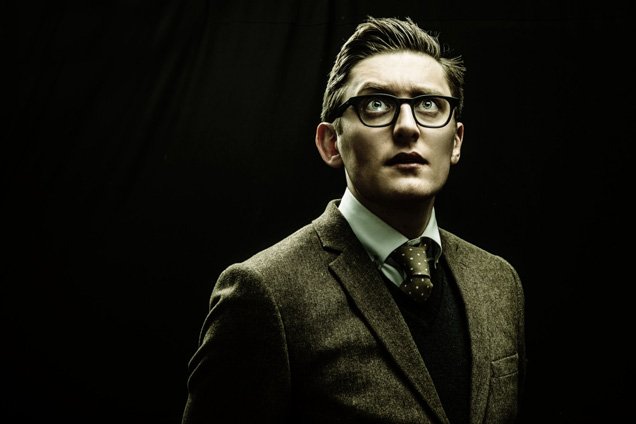 ← 5 Frugl Things To Do This Week
To Do List Daily: David Hoyle’s Mega Thursdays – Thursday 28 Jan →