Unmissable Things To Do In London – May 2018

SOAP is a circus spectacular which works the crowd up into a lather.

Uncle Glen’s Menagerie is the show that throws performers together for the first time. Featuring a rotating cast of top actors, from theatre (Cheek by Jowl, The RSC, Out of Joint, Paines Plough, Nabokov), West End shows (The Ferryman, 1984, The Donmar Shakespeare Trilogy) and TV hits (Game of Thrones, Dr Who, W1A, The Night Manager, Downton Abbey, Humans), alongside improvisers from leading groups such as The Free Association and Austentatious. One performer in every scene knows nothing about what they are stepping in to… We’ll see brand new versions of scenes, created on the spot, and never to be seen again. Come and watch an hilarious, chaotic -and maybe moving- experiment.

A dizzying flurry of colour from the Mexican-American artist Brian Paumier.

Reenact Night at the Museum 3 with your mates as London’s treasure troves of curiosity throw open their doors.

A smorgasbord of weird and wonderful performance within the wider Wandsworth Arts Fringe festival. We love the look of:

A feast of top named music acts, community activities and yummy food. Our highlights are the mighty return of Yeah Yeah Yeahs on Friday night. In the Neighbourhood is a free festival taking place during the week with free circus, street food and activities for kids.

A marvellous movie medicine made up of top film screenings including a showing of the magical animation Belleville Rendezvous at Herne Hill Velodrome and meet Disney’s unsung heroine Queen of Katwe.

A night to get closer to one of London’s less well-known boroughs, Lewisham. The story of eccentric resident Mr Pink and his techinicolor house unravels as well as 2 more filmic fables.

A festival dedicated to short documentary as a form. Don’t miss fiery mini masterpieces including Sin Bin of the City (pictured above). 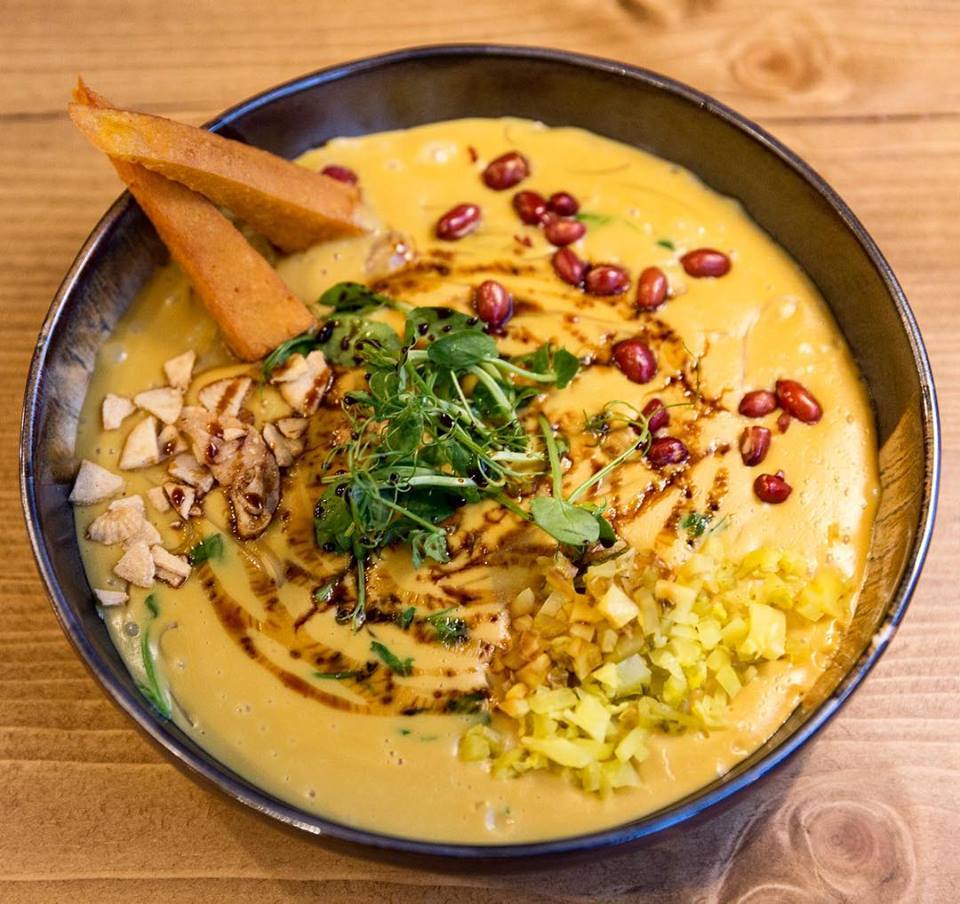 EVERY BAND AT THIS FESTIVAL IS PLAYING THEIR FIRST EVER SET! TAKE A RISK AND DISCOVER SOMETHING NEW!

Home of dance The Place is collaborating with the Korean Cultural Centre in London to present a festival featuring performances by five Korean dance companies.

‘Part narcoleptic beauty pageant, part psychosexual fever dream’ – a real triumph we saw it last time it had an outing!

‘Through a series of pop-up books, papercut sets, intimate sound installations and live theatre performances, this immersive show takes you on a storytelling journey through books and explores what happens if you get lost in one.’

‘Sign up to one of our 30-minute audio guided sessions below and enjoy the tranquillity,  breathe in the relaxing oils and let the music wash over you, let us lead you to peace and harmony.’

London History Day | All Over London | Thursday 31 May | From FREE

On Thursday 31 May 2018, more than 70 of London’s museums, galleries and cultural spaces will open their doors to reveal special behind the scenes tours, rarely seen exhibits and one off events, celebrating the capital’s unique identity.

Did we miss something from our things to do in London? Let us know and we’ll do our best to add it in!

Occasionally the To Do List team are forced to work together.

← Preview: Suicide Notes… the spoken word of Christopher Brett Bailey
XERA VERA’s Unmissable Clubs in London This Weekend – 3 May-6 May 2018 →