To Do Tonight: UnderConstruction @ The RVT 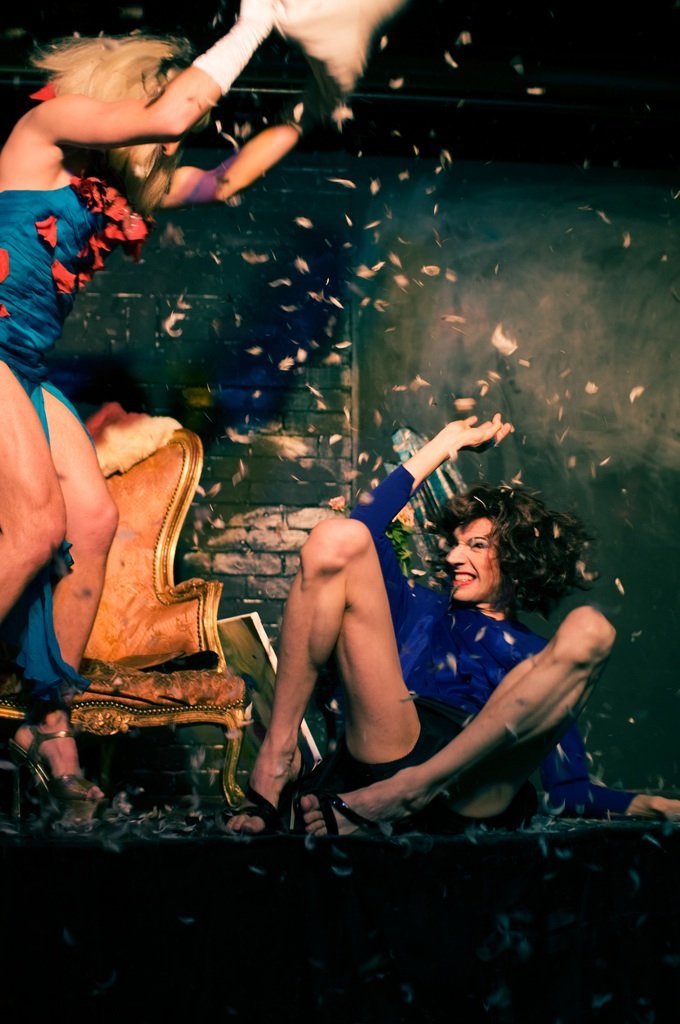 To Do List is heading to the RVT tonight for another dose of UnderConstruction, the much-loved performance platform for exciting new work. With 12 or more performers presenting short new works, there’s something for everyone, so long as you have a taste for the offbeat, the kooky, and occasionally the downright weird!

During its six-season run at Bistrotheque, UnderConstruction featured emerging talent, cabaret legends, and current darlings of the alt-performance scene – and tonight should be no different!

Here’s Blanche DuBois performing at UnderConstruction back in 2009: