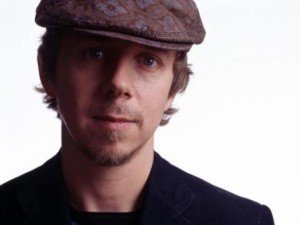 As if that wasn’t enough, you can expect performances from Gilles Peterson himself, as well as unique collaborations between the musical artists and a host of creative performers.

Over the last few months I’ve been searching the continent to find pioneering musical acts to join the Traction line-up. It’s set to be an exciting day with six talented artists confirmed who will be helping us to put on an eclectic event this summer.

At the time of writing, tickets are still available at www.eurostartraction.com or www.ticketmaster.co.uk.

And to get you in the mood, here’s a little video from one of the acts, The Brandt Brauer Frick Ensemble:

← Bush Bazaar – Exclusive Announcement from StampCollective
Holestar’s TAKE ME ON parody of TAKE ME OUT! →