Musical comedy genius, Tina Tea Lady aka Tracey Collins is currently rocking the #EdFringe, read our ★★★★★ review here. We caught up with her to talk tea, Tina Turner & her London. 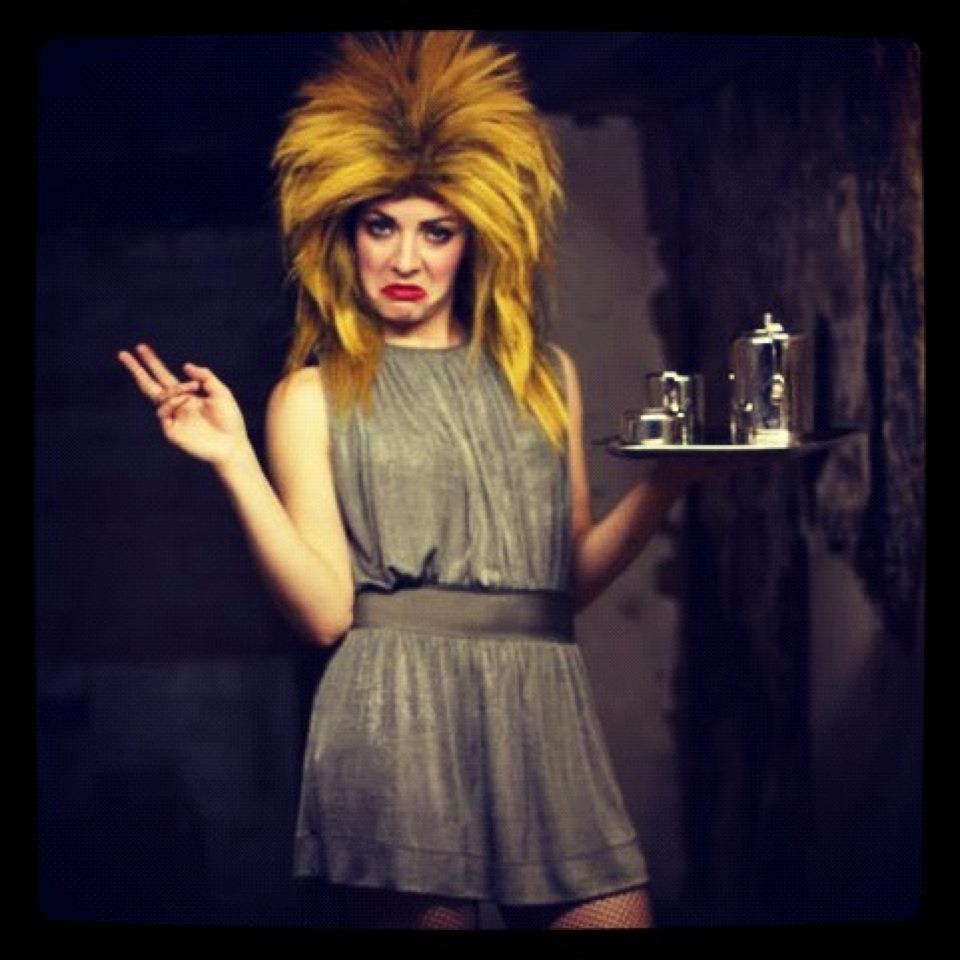 How did you become Tina Tea Lady?

Well, I love Tina Turner and I love tea..so I thought why not put the two together and see what I come up with. I have been writing and creating comedy characters in private for years, but focusing outwardly on a singing career.

Last year, I decided to bring the first of my comedy characters to life. This was Tina Tea Lady. I can imitate various pop singers vocally- including Tina Turner. So I worked on a character of Tina as an old exhausted tea lady with extreme facial expressions. I did not want to perform as an impersonator or tribute artist. I wanted her to be a unique comedy character who sings.

My mum bought me a fold down tea trolley from a charity shop, my aunt sent me a green tabard in the post, and one cheap wig later I played my first gig at the awesome venue Stoke Newington International Airport to a great response from the audience. Since then I’ve been playing all over London and developing the act further.

I’m so happy to be in the final of The Musical Comedy Awards with Tina Tea Lady and I love where she is going as a character.

Do you have any surprises planned to help you win the Musical Comedy Awards?

Yes I do indeed. I’m planning on either singing a love song for James Brown Bread or I may bring out my smoke machine and let my thighs dance for the prize – we shall see… 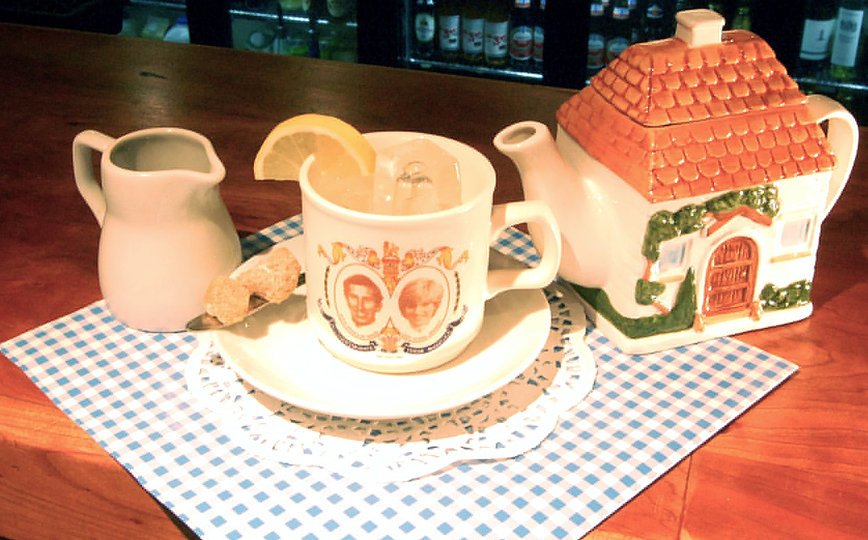 The secret tea rooms in Soho, Dancing to DJ Lord Ant B @ Kaff Bar in Brixton, Karen’s Cafe in Homerton and Hackney City Farm to laugh at pigs.

I’m hoping to go to the next Future Cinema event.

I used to work as an usher at a Famous West End Theatre. We put joke soap in the ladies toilets which turned your hands black. It was very funny.

My Youtube videos below and my show at the Edinburgh Freestival Free Fringe.

A day in the life