Unmissable Things To Do in London in 2016

It’s looking to be a sensational year for things to do in London in 2016. From bearded circus through to a subterranean festival check out these picks from us and let us know if we missed a gem. 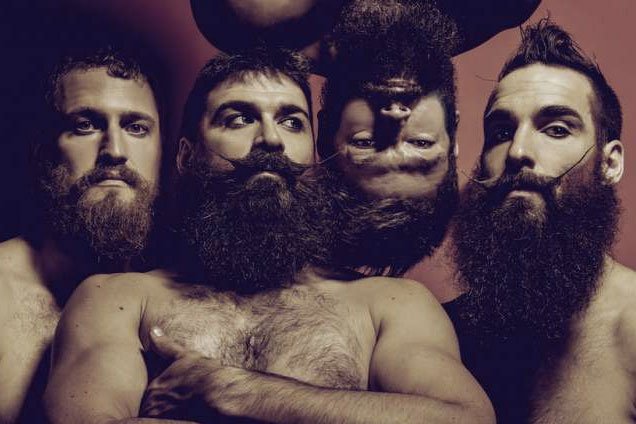 A 66 metre long dragon and many more epic lanterns await at this debut of a new festival for London. 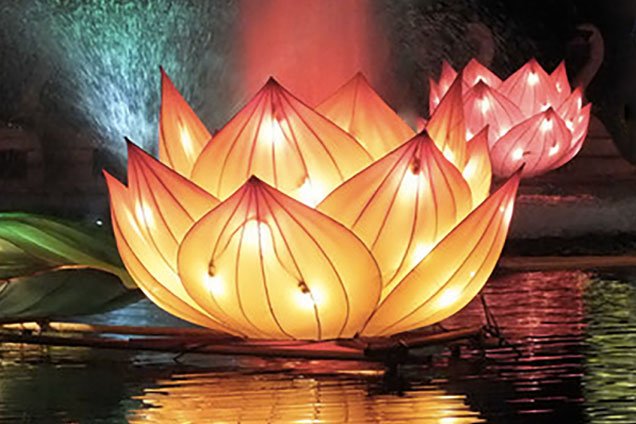 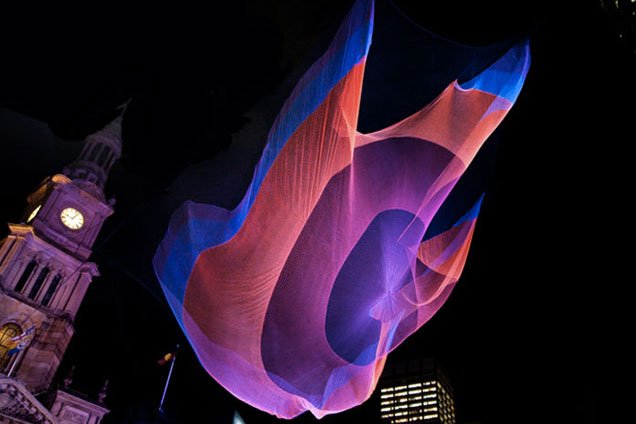 The Hunger Games is opening Wembley’s new theatre designed by Flanagan Lawrence architects. This should be a must see but details are scarce. Read the press release here for more. 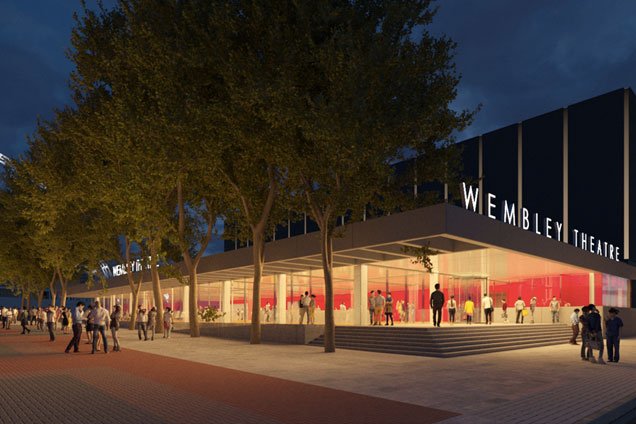 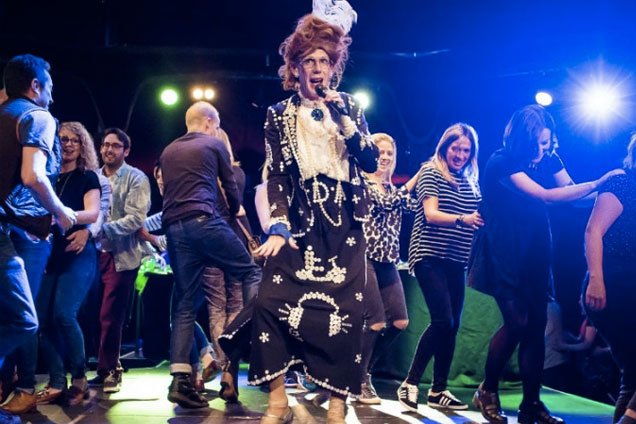 The rowdiest Bard bonanza around, we can’t wait to see this EdFringe hit take over London. 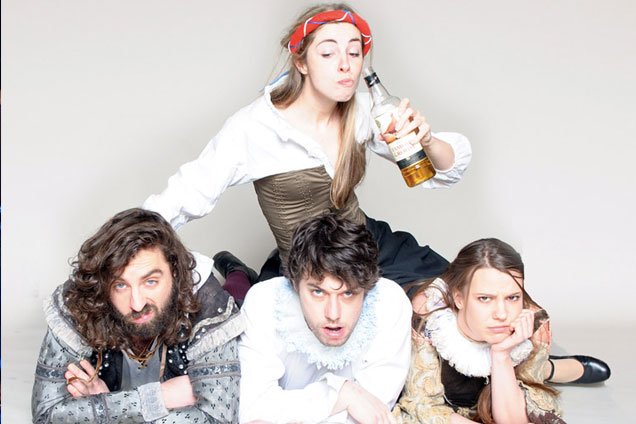 A 2015 fringe hit from the awesome young company The Wardrobe Ensemble. 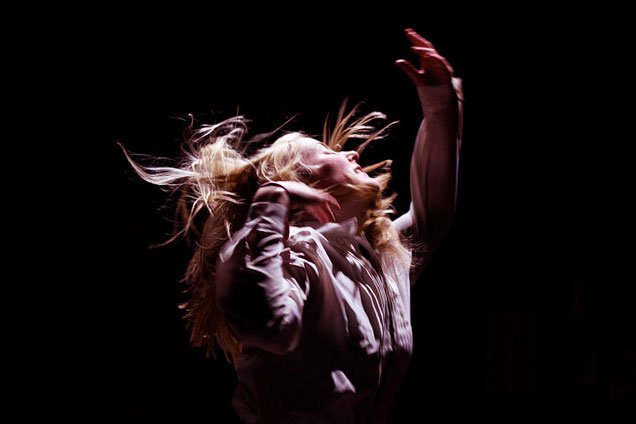 Sheridan is on to a winner with this long awaited revival. Laugh, cry & feel the power of Smith’s epic performance. 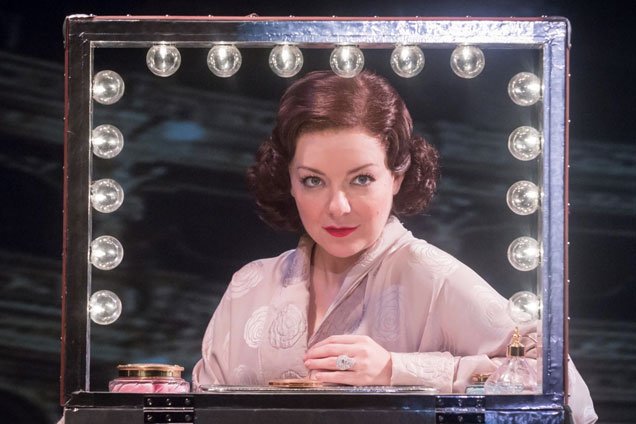 The stage is set 18 years later from the last book. The cast is a coup and we’re hoping this is the hit we all want it to be. 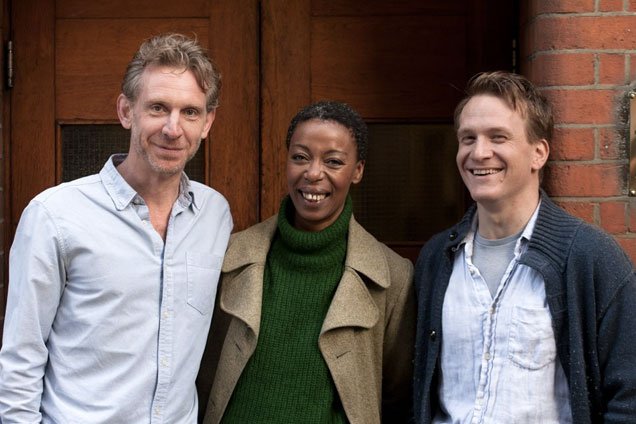 This eye popping dystopian tale is a delight to behold, we loved it at the fringe. 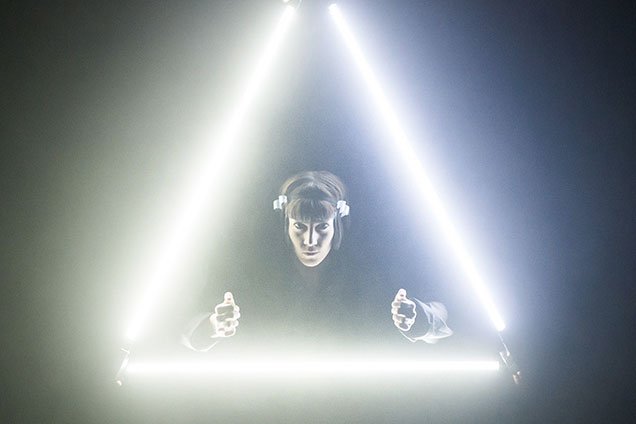 After a stonking Dracula in 2014, Mark Bruce company are back with a breathtaking dance-theatre version of Homer’s classic greek tragedy. 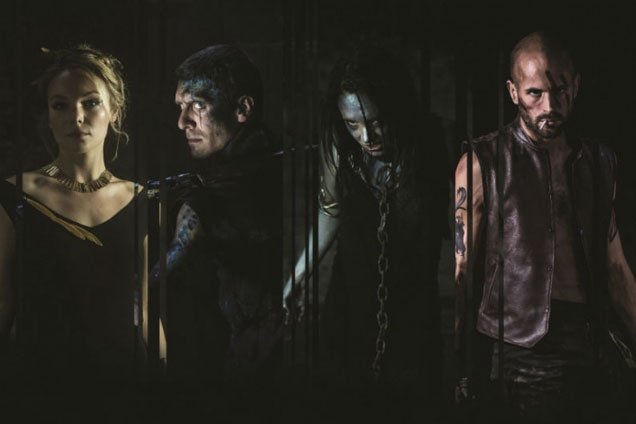 “Part pop concert, part controlled chaos, orchestrated by a rigorous director – this is Japanese subculture conveyed in all its multi-coloured, cacophonous, frenetic glory.” 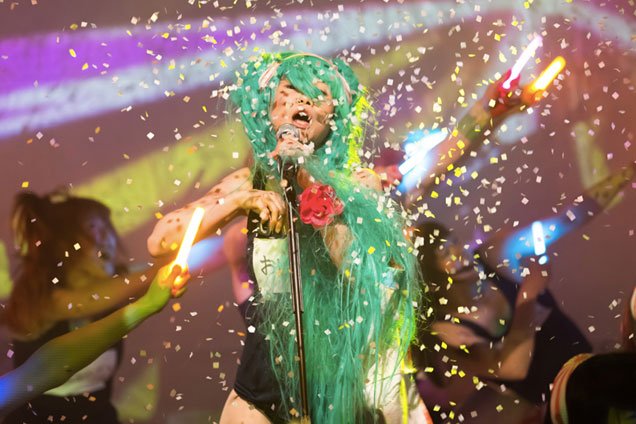 Artist pop ups, interventions & shows exploring London’s housing crisis, the impact of “regeneration”, the privatising of public space, and the experience of living in Europe’s only megacity. 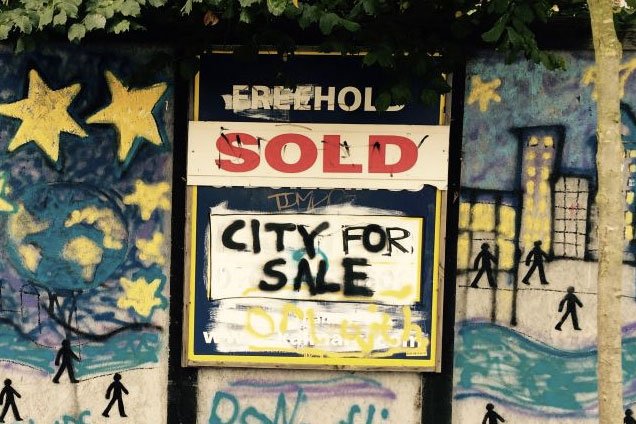 A chance to get to see new films from female directors and producers of colour from all over the world, showcasing established filmmakers and fresh, young talent. 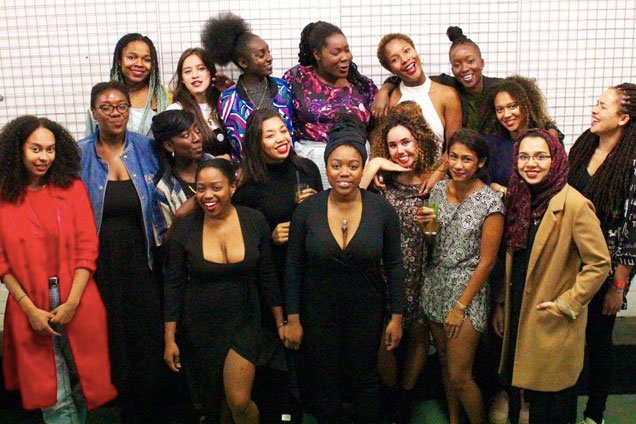 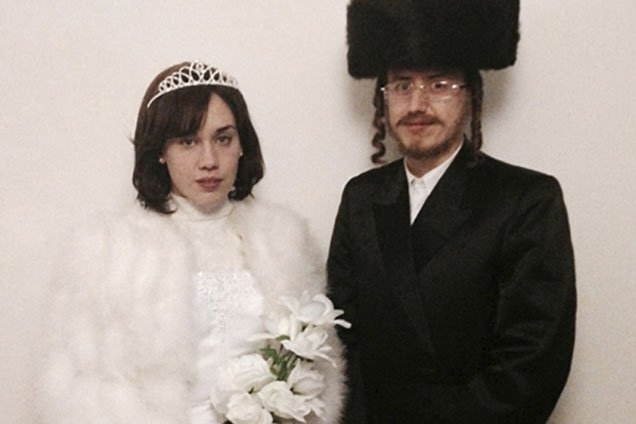 Sundance London is back after a rather shaky start at the O2 to a perfect new home of Picturehouse Central. 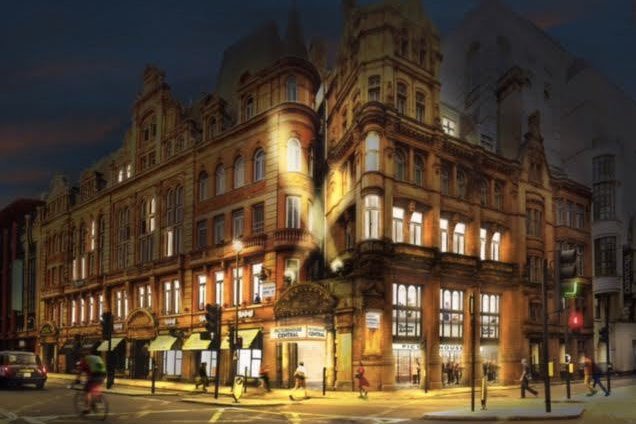 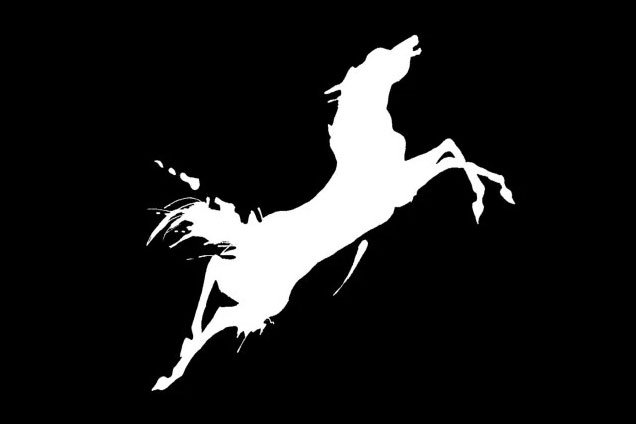 The Design Museum will be closing at its current site on Thursday 30 June and opening the impressive new space in Kensington later in 2016. 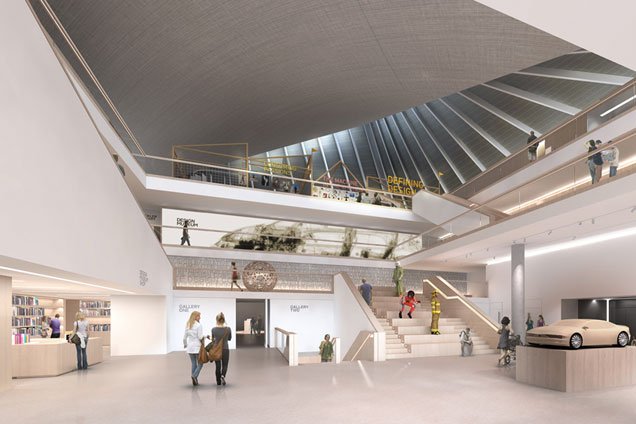 100 works to show the impact of computer and Internet technologies on artists from the mid-1960s to the present day.

Events, exhibitions and new commissions celebrating the idea of Utopia to mark the 500th anniversary of Thomas More’s influential text at the beautiful Somerset House. 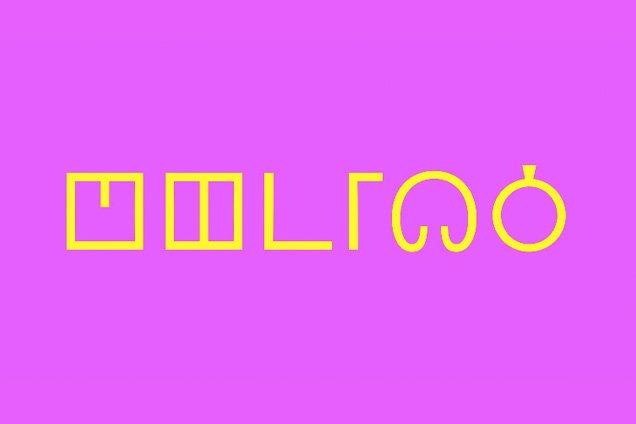 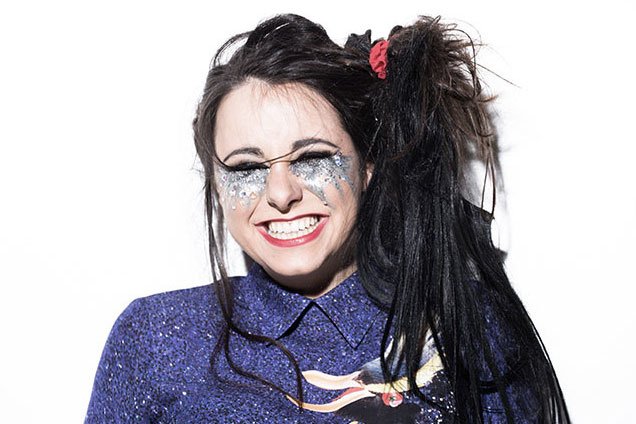 Music, art & technology combine to make a future fest full of great artists including Of Montreal & The Correspondents. 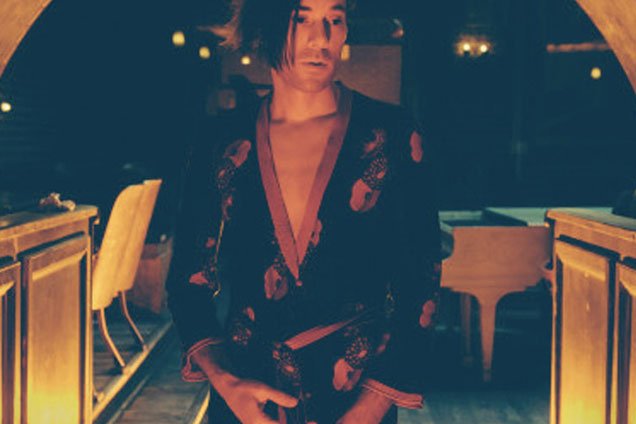 Circus Fest is back with 3 weeks of thrills including from the Finnish Race Horse Company & the UK’s Barely Methodical Troupe. 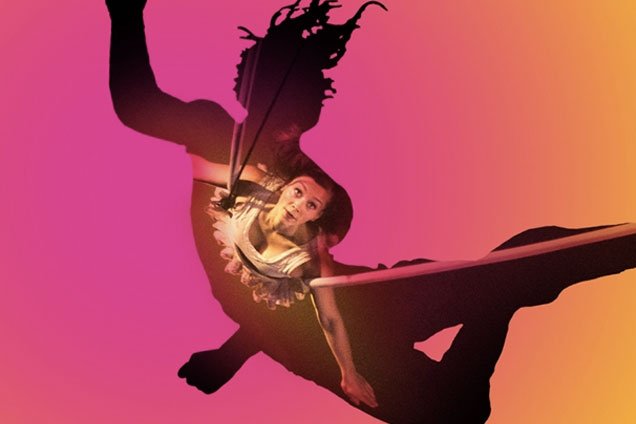 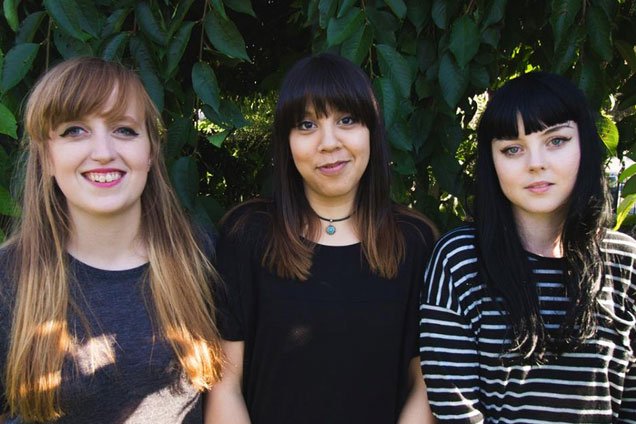 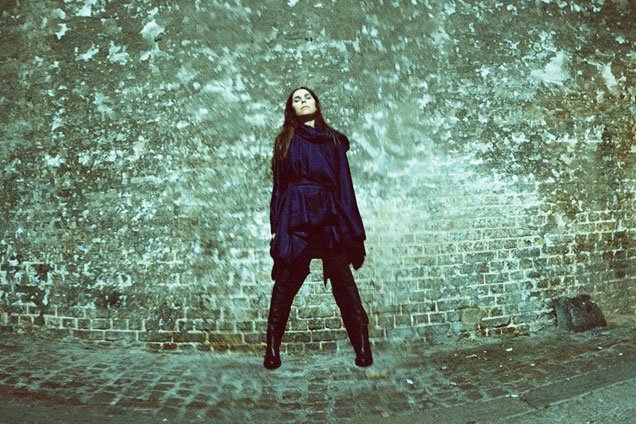 London’s closest equivalent to Edinburgh Fringe, the subterranean Vault festival announces its programme on 4 January so keep your eyes peeled. 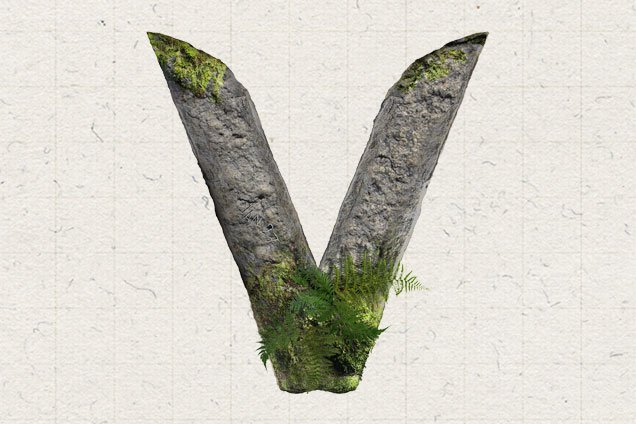 Poptastic powerhouses: Guilty Pleasures, Friday I’m in Love, Sink The Pink and many more come together for a giant pop weekender in the kitsch seaside Butlin’s resort. 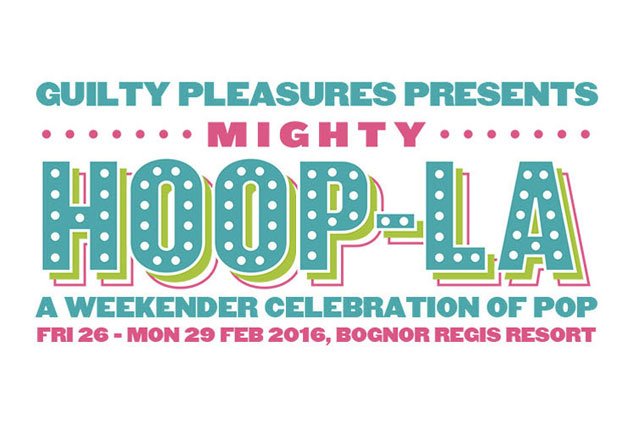 An arts festival to celebrate 950th anniversary of the Battle of Hastings including an innovative immersive show on the seafront. 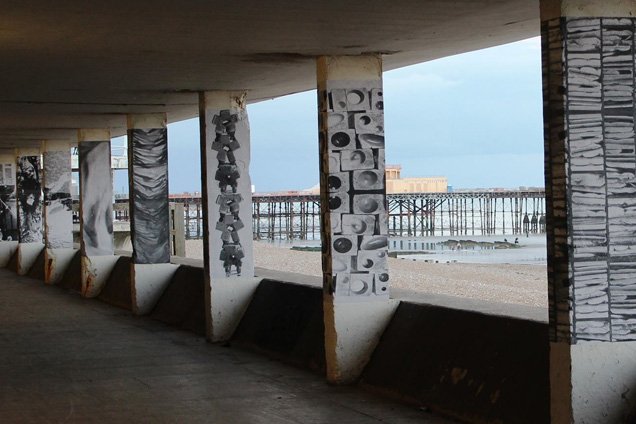 Did we miss the perfect 2016 event or opening? Let us know in a comment below and we’ll do our best to add it in.

← Interview: Camille O’Sullivan on joining La Soirée
5 Frugl Things To Do This NYE →