Stuffed full of festive food and wondering what the hell to do next? Well, fear not you lovely turkey-filled people of London for To Do List is coming to the rescue with THE list of things to do in 2015!

Whether it’s Theatre, Cabaret, Circus, Comedy, Festivals, Films or Exhibitions, we’ve got it covered! 100% guaranteed, these are the best things to do in 2015… unless you think you know better? 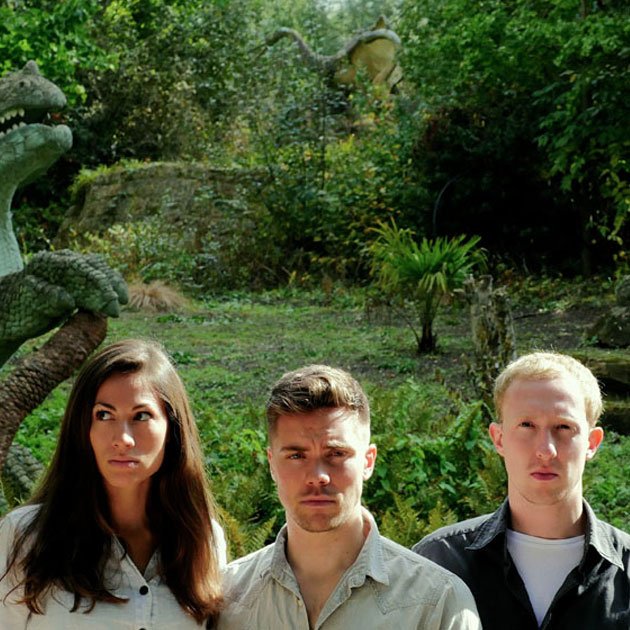 The VAULT festival is back with an incredible line-up of theatre, music & events in the cavernous vaults under Waterloo station.

Our highlights from the epic programme include a theatrical version of Jurassic Park, hilarious musical comedy with THE HOUSE OF BLAKEWELL & our favourite comedy fearmonger, Red Bastard.[/vc_column_text][vc_column_text] 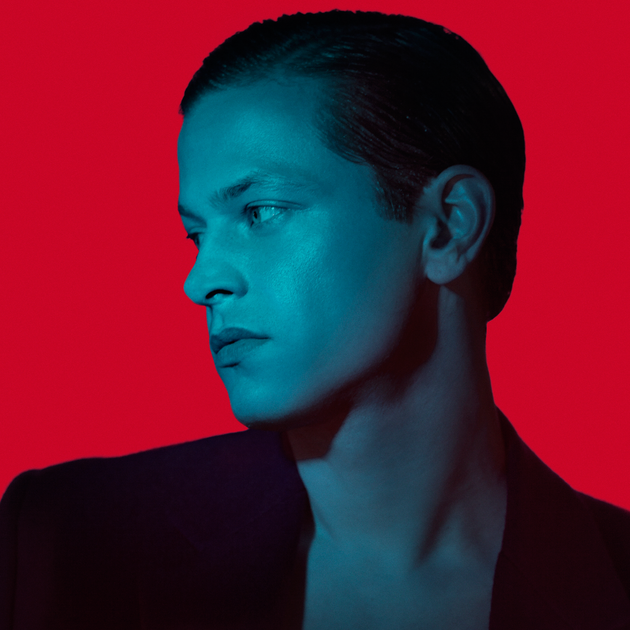 Perfume Genius was an offbeat musical hero of 2014, and now he’s back performing in one of London’s iconic performance spaces.[/vc_column_text][vc_column_text] 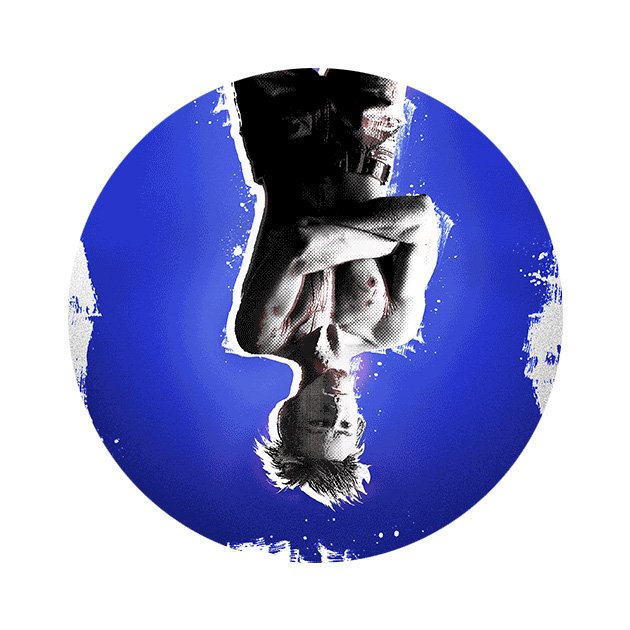 Head on down to Southwark Playhouse, London’s home to new musical talent. Fresh from their success with Dogfight last year, the venue returns with a new production of Bat Boy, an offbeat musical with a bite![/vc_column_text][vc_column_text] 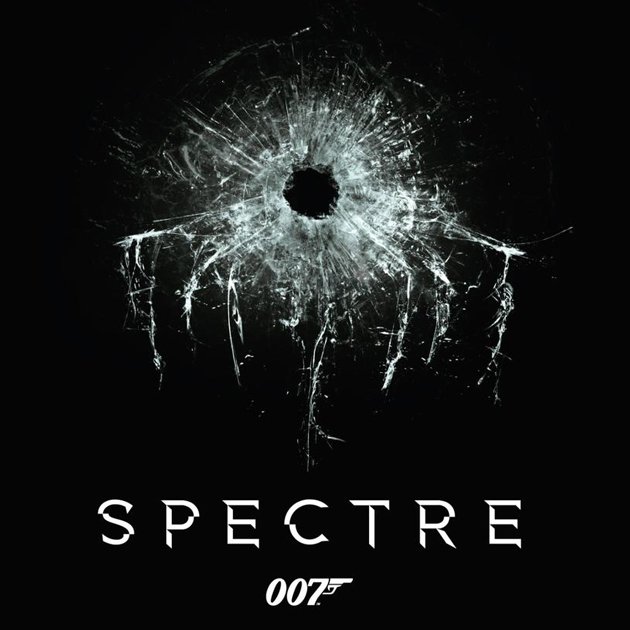 2015 is set to be a year to remember for film-lovers, whether you like your cinema independent or mainstream. Here are 20 films to get you through 2015…

Start the year with some of the big awards contenders: Birdman (1st January), The Theory of Everything (1st January) & Foxcatcher (9th January) all arrive in UK cinemas with high hopes of winning some golden statuettes in the coming months.

More tent-pole movies arrive in the summer, led by a return to Jurassic World (12th June) and a much anticipated big-screen debut for Marvel’s Ant-Man (17th July).

The Autumn sees the release of western Jane Got a Gun (25th September) after a fairly troubled production. Robert Zemeckis directs The Walk (2nd October), only his second film in 6 years, and Guillermo del Toro returns to his horror roots with Crimson Peak (16th October).

And finally, two huge franchises will dominate the pre-Christmas scene. First, Daniel Craig returns as 007 in Spectre (23rd October), and then that little movie called Star Wars: The Force Awakens (18th December) will either delight or enrage geeks and nerds everywhere.[/vc_column_text][vc_column_text] 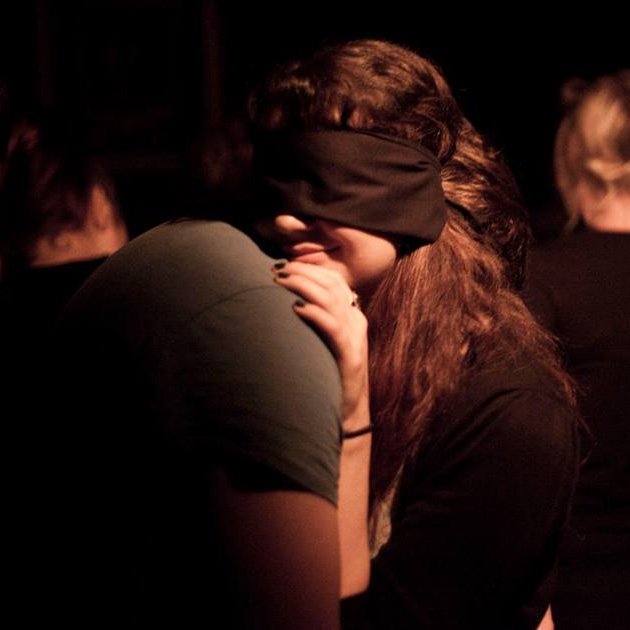 This interactive, choral experience wowed audiences and critics at the Edinburgh Fringe. Now is your chance to feel the magic of Verity Standen’s Hug.[/vc_column_text][vc_column_text] 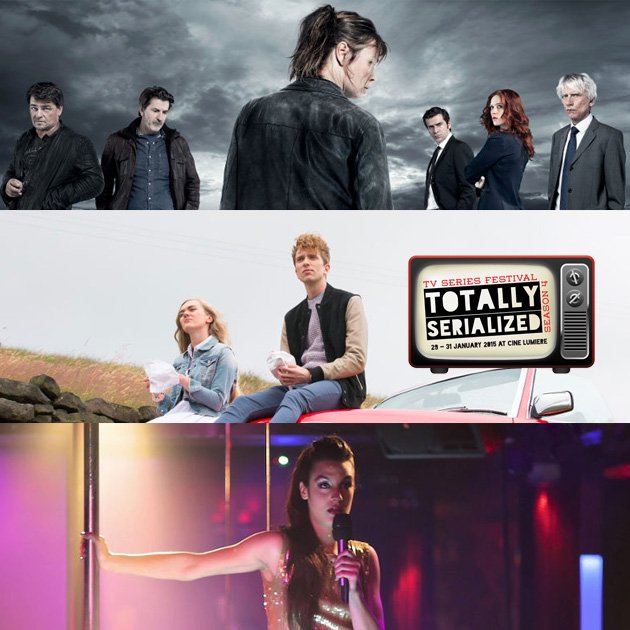 The Institut Français curates the ultimate bumper box set of top TV from these shores and beyond. 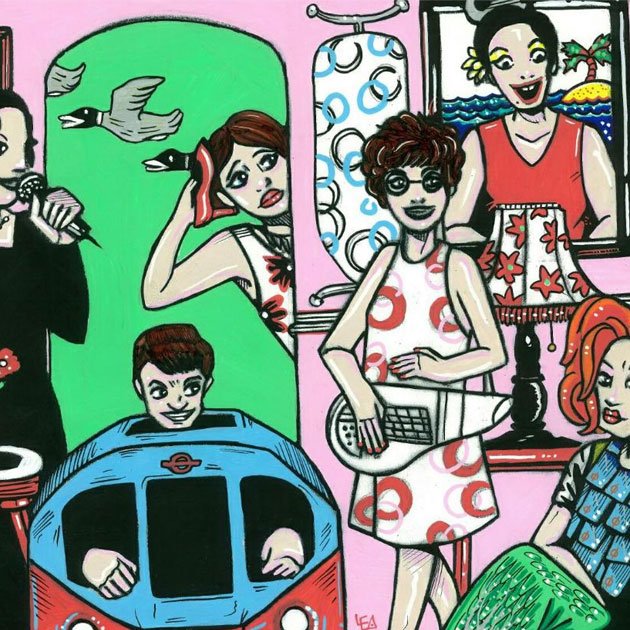 Don your onesie for a cabaret celebration of the suburbs. Featuring acts including Lorraine Bowen, Tricity Vogue, and your fabulous host Ms Timberlina.[/vc_column_text][vc_column_text] 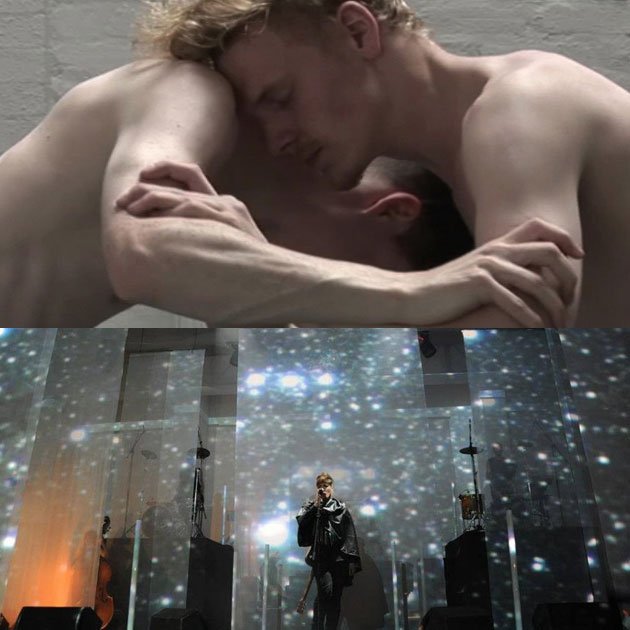 The Irrepressibles prove that real emotion is possible in popular music. See their new spectacular and you might just feel something very special.[/vc_column_text][vc_column_text] 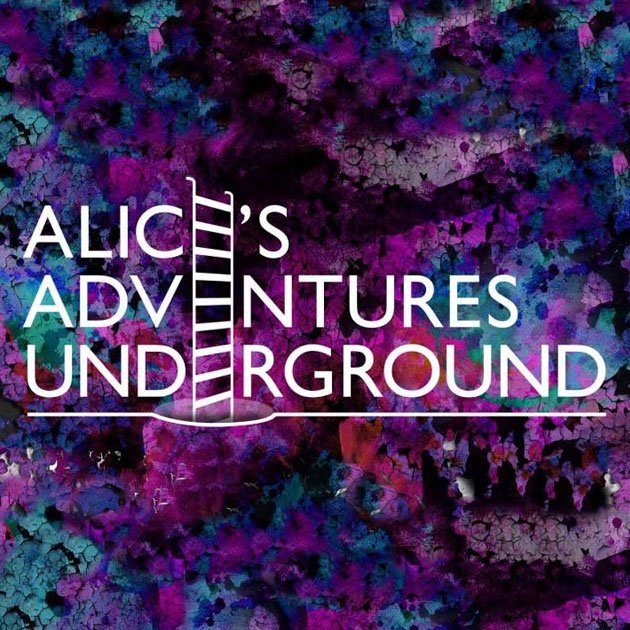 Les Enfants Terribles bring wonderland to life beneath the streets of Waterloo. If you’re missing a spot of Punchdrunk-style immersion, you’re in for a treat. Expect circus, spectacle, music, puppets and everything else you can’t imagine.[/vc_column_text][vc_column_text] 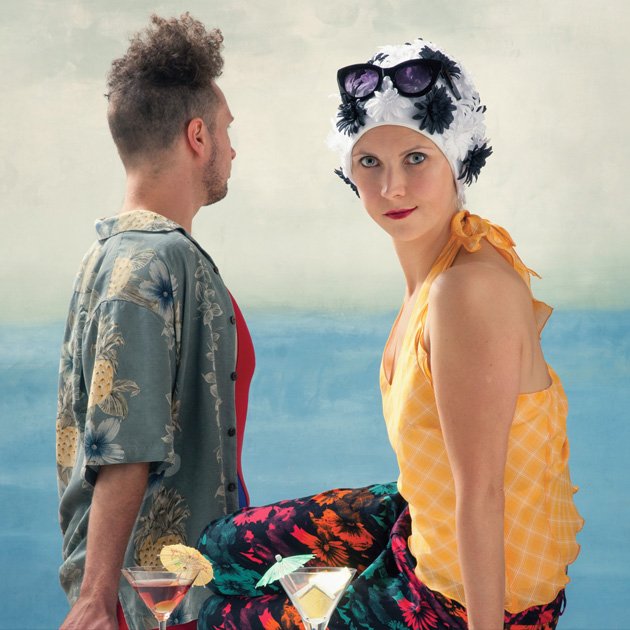 Season 2015 at the Bush Theatre is the place to be for inventive writing, whether it’s Arthur’s World, a tale of the modern OAP, or Islands, a black comedy which explores the monstrous world of tax havens.[/vc_column_text][vc_column_text] 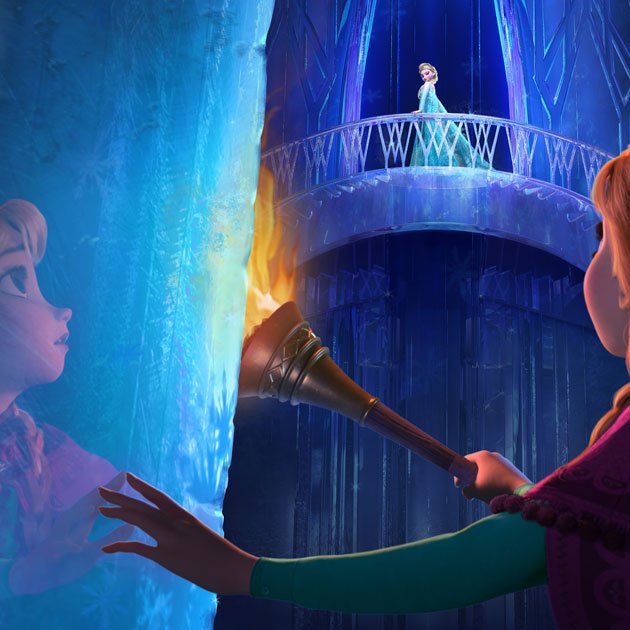 Indulge your inner princess and join Elsa and Anna for a magical day out. Including real snow, a princess parlour, and performances – all at a secret nuclear bunker![/vc_column_text][vc_column_text] 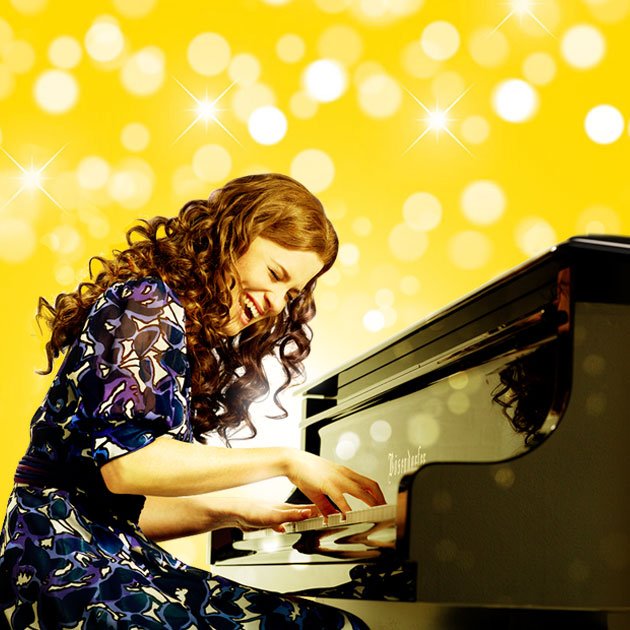 This broadway hit arrives in London and showcases the extraordinary songwriting of Carole King. We’ve listened to the soundtrack, and it’s an incredible history of pop music.[/vc_column_text][vc_column_text] 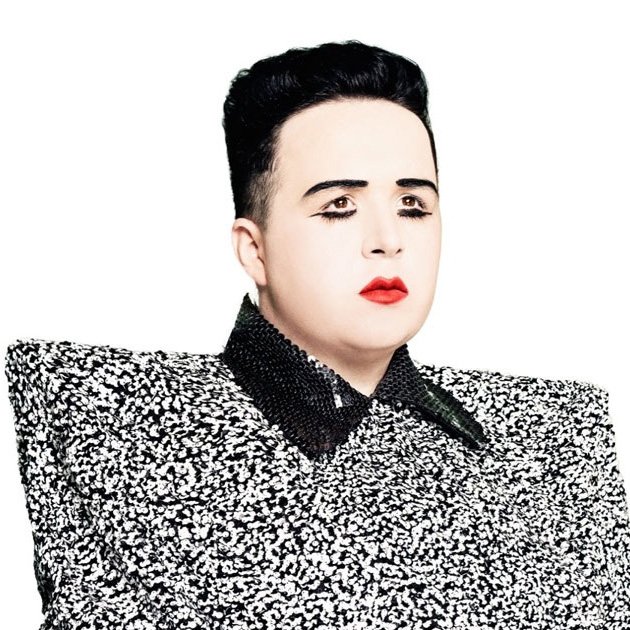 Tate Britain hosts a season of radio-themed activities and events. Our highlight is getting to choose your own Desert Island Discs with Scottee. 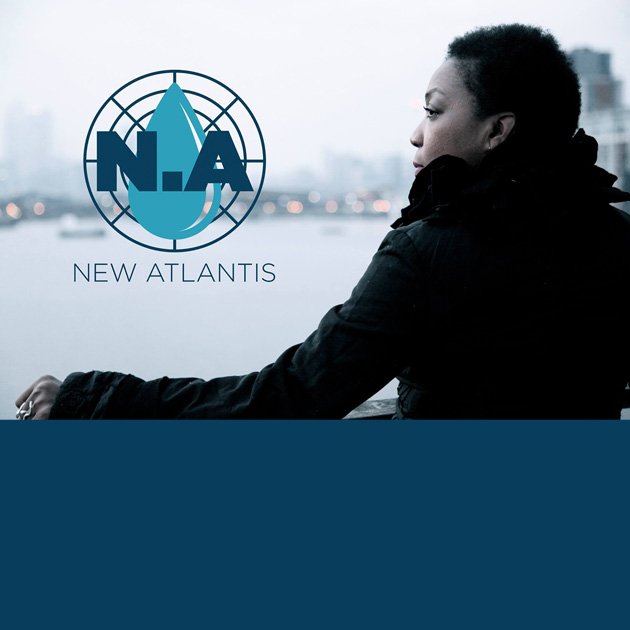 Apocalypse has come in the shape of climate change in this futuristic, theatrical experience which asks “how the human race will deal with ever-growing populations, limited natural resources and our drastically changing planet”.

Take an interactive theatre ride like nothing you’ve ever experienced before on the latest You Me Bum Bum Train; check out some new hip music courtesy of Artrocker New Blood; and head to new Kingsland Road venue The Glory for a tipple and a spot of cabaret!

← £10 free credit on Yplan – today only! Here’s our picks…
5 Free Exhibitions in London To See Before They Go →