Support ‘The White Plague’: a blindfolded immersive story of Londoners

Our friends at Ferodo Bridges have a cunning plan. They want to put on a new immersive show that follows a group of survivors through a blindness epidemic, testing the limits of humanity.

And your spare cash can help make this mind-blowing experience happen! Donate to the Crowdfunder here before 1 April 2018

Here are 5 reasons why you should get involved with The White Plague: 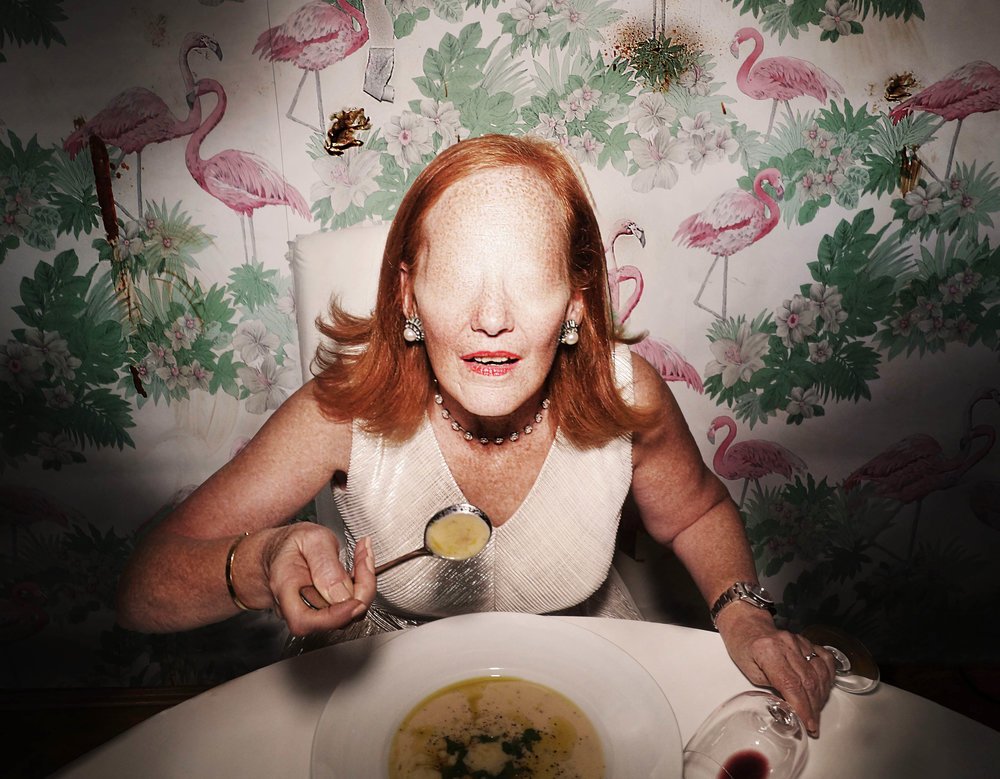 Ferodo Bridges is a theatre company founded in 2012 by an international group of artists based in London in order to create new performance, theatre and immersive experiences with a playful and international character. As a company they have always been interested in the relationship between the audience and their experience of theatre. They have made shows in courtrooms, warehouses, offices and basements, and aim with each production to find a new form that reflects the subject they want to talk about and take the audience through an unexpected, entertaining and provoking journey.

← XERA VERA’s Unmissable Clubs in London This Weekend – 29 March – 2 April 2018
Preview: Discover the next Flight of the Concords at the 2018 Musical Comedy Awards Grand Final →