The Tweed Run is coming back to London

The return of Jeeves and Wooster, posh-pourri Made in Chelsea & lots of gorgeous gents shops like Thomas Farthing springing up can only mean one thing: TWEED IS HERE TO STAY!

We just recieved the exciting announcement about the London launch of 2014’s Tweed Run – a spectacular social bicycle ride through London’s historic streets, with all participants dressed in their finest 1920s and 30s tweed cycling attire.

More info and register for the waiting list HERE 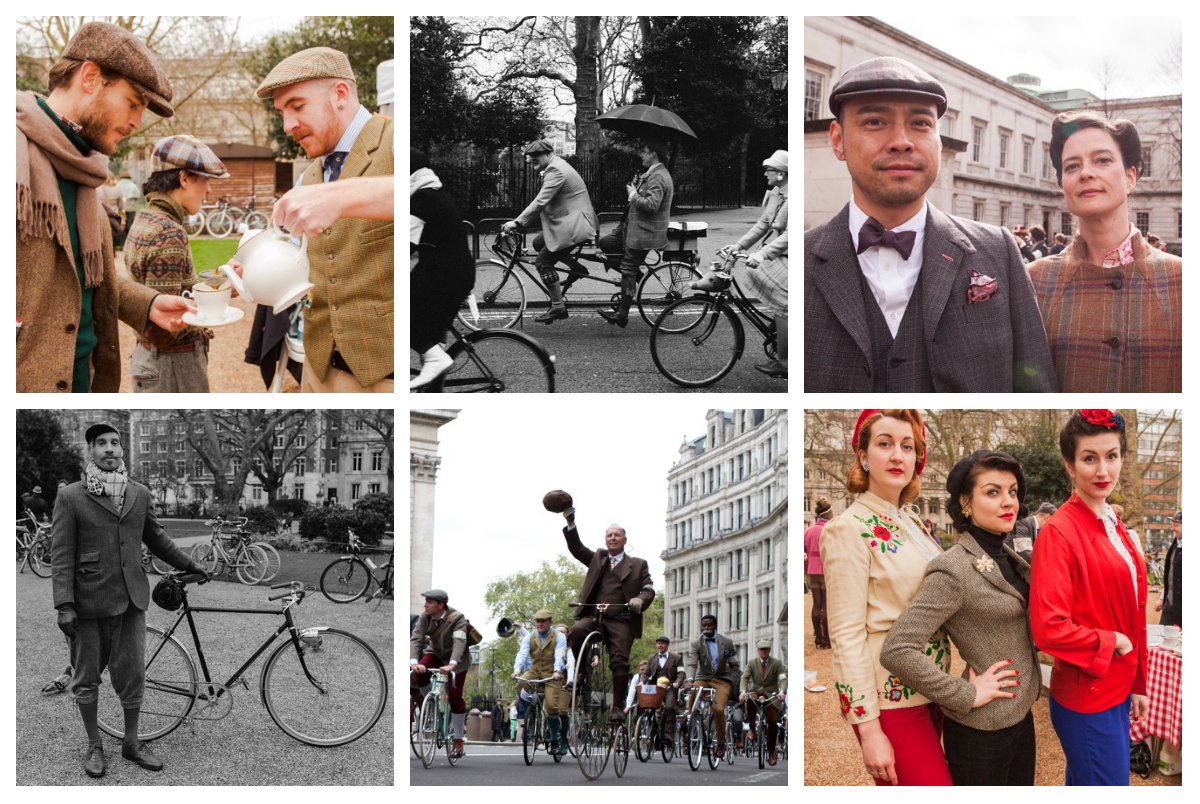 The Tweed Run was originally conceived as a one off event, but has grown to be one of our Capital’s most photogenic and quirkiest exports and gifts to the converging worlds of cycling and fashion.

Since the inaugural ride back in 2009, the Tweed Run has gone from strength to strength promoting cycling, championing British brands, good tailoring and gentility, and being seen as a driving factor in the increased appetite for tweed.

From amazing bicycles (including vintage beauties and penny farthings) to spectacular vintage fashion, the ride through London each year is a unique and lively affair, with stop-offs along the way ending with a proper knees up!

Hailed as ‘the metropolitan bicycle ride that brought sartorial elegance back to the bicycle’, The Tweed Run has quickly gained international success, with The Times’ legendary street style photographer, Bill Cunningham, quoted as saying The Tweed Run was “re-inventing the catwalk” when it visited New York in 2011.

Things to look forward to: