The latest production to hit the stage at Sadler’s Wells, Tanguera is an unfamiliar cross between a movie, dance show and musical and is definitely worth a watch if you have an evening spare (especially a Tuesday – more on why later!)

The show is set in early 20th century Buenos Aires when European immigrants flocked to South America, fleeing wars in their own countries. Many of the women found themselves at the mercy of clandestine organisations and were put to work in the red light district, far from the hopes and dreams they had arrived with. And so our protagonist heroine arrives at the port in Buenos Aires. The plot itself is rather predictable: she falls in love with a dock worker but is then forced into prostitution, and tragedy ensues.

The otherwise unexceptional story line is however brought to life through the medium of Argentina’s best-known dance form, the tango. In the pre-show Q&A session, Diego Romay, Author and Producer, waxed lyrical about how the burning passion of this dance conveys an extraordinary amount of human connection, and as you begin to watch the show you quickly realise he is not wrong. 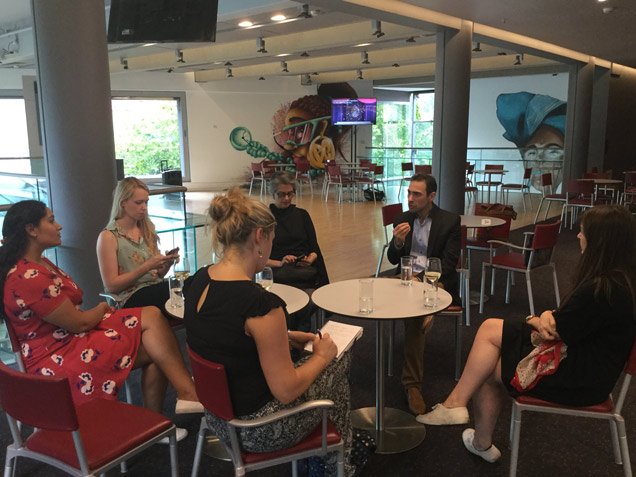 Tanguera has been touring for a number of years now and is well-polished, if lacking some of the vigour of a new production. The set is simple but the dramatic use of lighting adds sensuality, and songs from gravelly-voiced Marianela (a star in her own right back in Argentina) help to tell the story. Don’t worry too much if you can’t understand the Spanish though; it’s clear what’s going on, and the dancing will blow you away. Who knew feet could move so fast! In true tango style, the show is intense, passionate and erotic. The choreography is astoundingly complex, interspersed with some light-hearted scenes that will make you laugh, as well as some heart-wrenching solos. The six musicians playing live are slightly undermined by the pre-recorded tracks, which lack some of the vitality of the ‘musicá in vivo’. 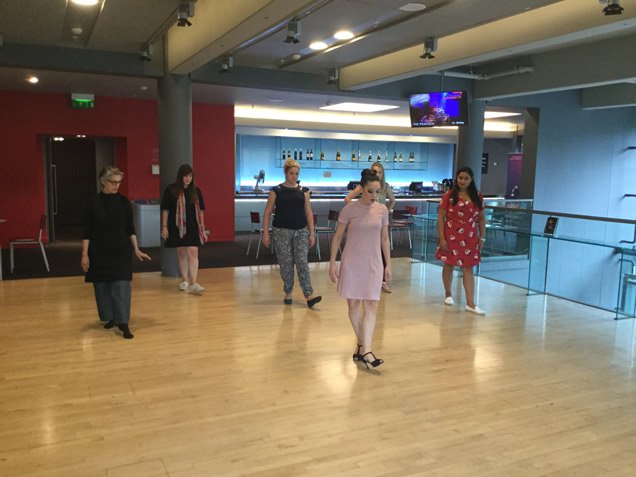 We had the extra treat of an afternoon lesson with two of the main dancers, Luciano Caparelli and Rocío de los Santos. They offer free post-show classes every Tuesday – a great chance to get your head around the basics of the tango and appreciate the skill of the performance.

At only 80 minutes running time the show is too short to include an interval so you may be keen to stretch your legs at the end. But whatever you do, don’t rush out of your seat before the curtain call – if you stay you will be rewarded with the most exciting part of the whole event, as the dancers reappear on stage to showcase their talents with an infectious energy that will leave you buzzing for the rest of the evening.

It’s not a perfect show, but the dancing – and the beautiful dancers- are definitely worth leaving the house for.

← 11 Latitude Festival acts you must see in London
Interview: Molodyi Teatr London on their show ‘Penetrating Europe, or Migrants Have Talent’ →