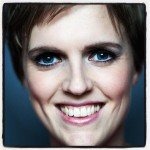 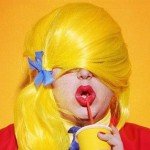 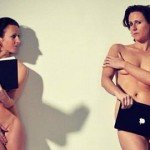 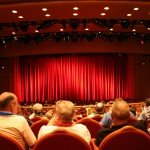 Our pick of the month is Brian Lobel’s Cruising for Art, a suspiciously non-Xmas event. If you’re feeling festive try BAC, BGWMC, Duckie’s Copyright Christmas, Drink Shop & Do and much more…read on Scrooge, read on… 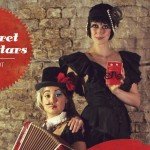