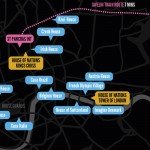 It seems as if the whole world is in London at the moment! Perhaps it is! Here is our To Do List of national roadshows/venues/clubhouses in London: China to Hackney Festival at Hackney Empire We can’t wait to see young… 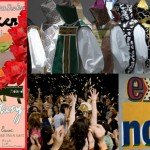 It’s Olympics Time! Oh, you already knew? Well, if you’re not going to be glued to the telly, or swanking around the Olympic park with your collector’s item tickets, we’ve lined up a special Olympic Weekend To Do List, featuring Hotel Medea, Deptford X, Club Motherfucker and John Peel’s Shed. Or you could just have your own Opening Ceremony party Whatever you do, make your Olympics weekend unforgettable! 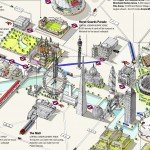 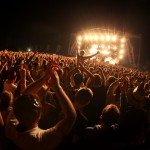 How to avoid the Olympics – Euro Festival Guide

As London 2012 approaches, some of you are already anticipating the thrill of being so close to this long-awaited opportunity to take pride in the city, show the world our charms and watch some intense competition and sporting feats. 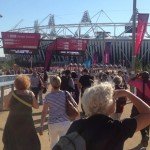 To Do List spent Monday evening in the Olympic Stadium, watching rehearsals for Friday’s Opening Ceremony. We would post loads of pictures, and tell you all about it, but that would spoil the surprise – so make do with this… 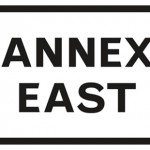 We’re excited to announce the launch of Annex East, a rather awesome new arts space 100m from the OLYMPIC HELLSVILLE. One One One is the first collaborative group exhibition to take place at Annex East, from a selection of young, London-based contemporary art galleries…