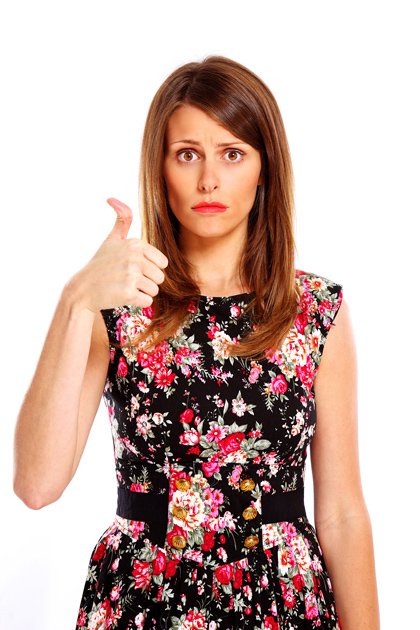 Trailblazers – Queens TV of Comedy. In association with the BFI. Hosted by Jenny Eclair. A celebration of pioneering female stand up comediennes including Marti Caine, Janet Brown, Tessie O’Shey and Victoria Wood.

Screenings of rare and vintage material will be interspersed with live performance from some of today’s emerging talent as well as women at the top of their game.

Directed by the lovely Maitre D of the Hackney Empire Susie McKenna.