Hackney Empire’s panto is as important to the festive season as Brussels Sprouts, and 2016’s tale of Sleeping Beauty doesn’t disappoint!

The Sleeping Beauty fairytale isn’t the most commonplace of pantomime stories, but this production does well to make sure the action keeps coming and the audience doesn’t fall into a slumber – especially considering the titular beauty is traditionally asleep for a big section of the story.

The action centers around the vocal powerhouse of Princess Tahlia i.e. Beauty (Alexia Khadime) versus Sharon D Clarke’s mean and hilarious Carabosse the Dark Fairy – with the help of Kat B’s delirious Denzil the Dragon and Gavin Spokes’ polished panto dame. The writing is ingenious, even finding room for some fairly up-to-date politics with satirical song ‘Never Ask the People What They Want’. But fear not, this is an ultimately a light-hearted and uplifting show.

Sharon D Clarke raises the roof with her sultry soulful voice and hilarious Jamaican accent as the panto villain, and Kat B’s dragon character is a delight for kids of all ages. Supporting cast members Darren Hart (as a henchman with a crush) and Georgia Oldman (as delightfully dizzy fairy Shimmerpop) really impressed us and we’d love to see them in bigger roles next year.

Our only minor foibles with the show were the slightly long first half, and the story being perhaps a bit too tricky to really showcase the panto magic… plus we miss the ultimate dame Clive Rowe too!

But ultimately, the magic of the Hackney Empire panto comes from the family nurtured by the divine matriarch Susie McKenna. The company are a joy to watch year on year and 2016’s Sleeping Beauty is unmissable. 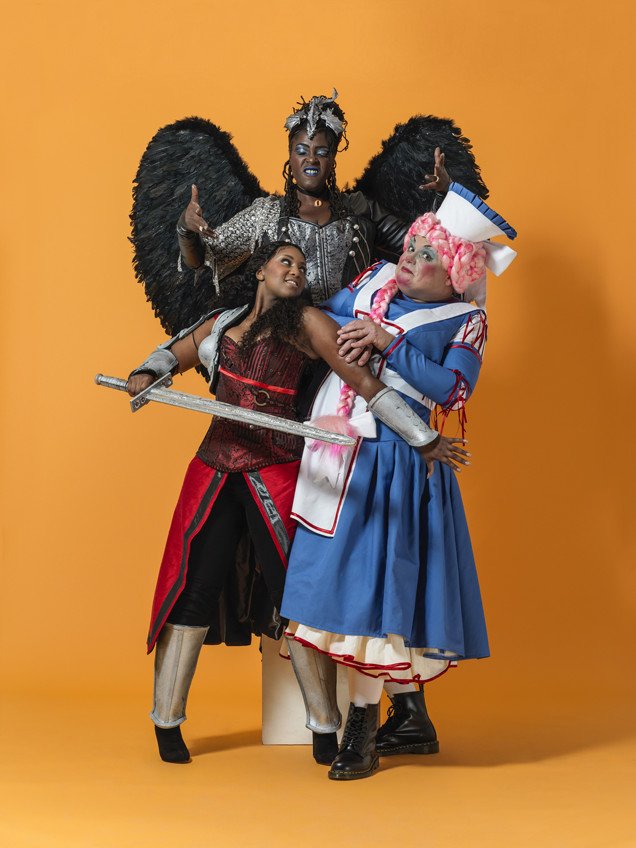 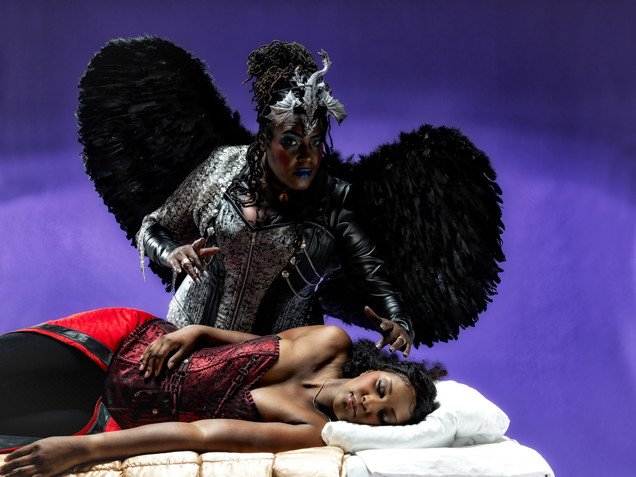 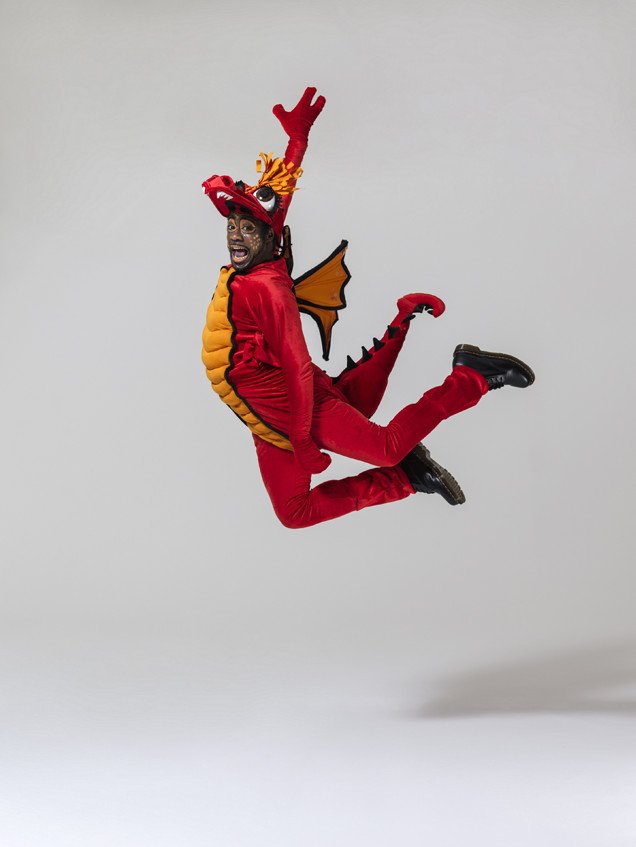 ← A Festive Interview With The Newest Stars of La Soirée!
Review: The Beautiful Pizza Boy – Peckham’s Got ★★★★★ PIZZA! →