The bard is an essential part of London’s cultural pull, but don’t fret his work hasn’t got stale.

Here’s 5 ways to discover Shakespeare in London and see a new side of the sonneteer:

Blood and guts in a Peckham Car park may not be everyone’s cup of tea but for the adventurous amongst us this promises to be an unmissable immersive theatrical experience. The show features parkour practitioners, a community chorus and beatboxers to give a fresh perspective on Shakespeare’s unrelenting revenge tragedy.

Thesp Tom Tucker wants to make Shakespeare accessible by bringing his work to pubs across London. There’s still time to catch the last two dates this season’s production of A Midsummer Night’s Dream in The Rose & Crown, Ealing & The Red Lion in Barnes.

This iconoclastic South-African adaptation of Verdi’s opera version of the Scottish play is not to be missed. The show is a whirlwind of African design, song and real life tragedy in post-colonial Africa.

We love this meaty description: “A warlord and his wife seize power of a province where militia fight to the death over mineral resources. Witchcraft is also at play, in the shape of double-dealing multinational businessmen motivated by ‘profit at any cost’”.

Get out of your seat to get closer to the action at Shakespeare’s Globe for a bargain price. The yard standing tickets are a great way to see the current season under the stars including Julius Caesar and The Comedy of Errors which includes a Midnight Matinee to get a late night culture fix on Saturday 6 September. 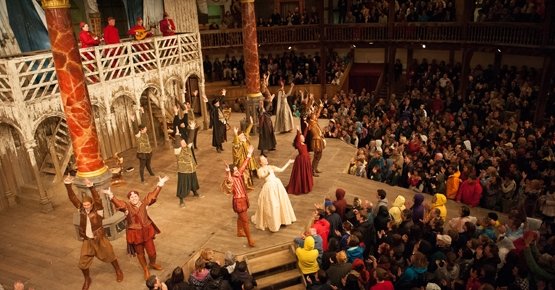 This haunting & beautiful production by Antic Disposition offers a rare opportunity to visit the building and explore the quiet cobbled lanes, courtyards and gardens of this little-known area of the city.

“Located in the secluded heart of London’s legal quarter between Fleet Street and the River Thames, Temple Church was built by the Knights Templar in the 12th-century and is one of London’s most beautiful and historic buildings. Romeo and Juliet will be performed in the unique circular setting of the ‘Round’, the oldest part of the Church, consecrated in 1185.” 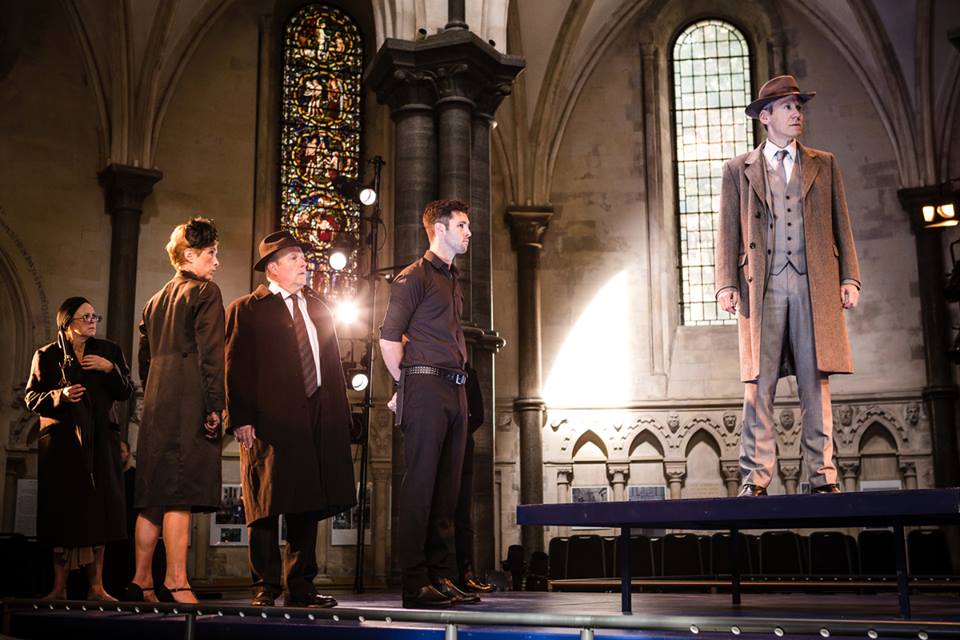