Writer Rupert Smith shares his London To Do List

This is the first in a series of rather amazing insider insights into London from some great characters amongst the throng of the big smoke.

So, Rupert, tell us about your favourite secret/offbeat places in London (food, going out, entertainment, relaxation) 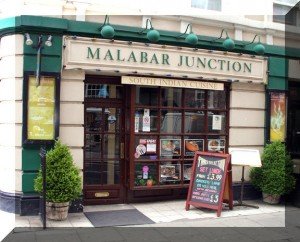 I have a small handful of regular eating places in the West End, most of them pretty cheap because I can’t stand being ripped off by smart restaurants that charge you the earth and you still leave hungry. So for everyday needs it’s Bistro 1 on Frith Street, where we’re treated like members of the family, and Malabar Junction on Gt Russell St for delicious fresh southern Indian food. For posher nights there’s La Gioconda on Denmark Street. And for weekend lunch I go to Yalla Yalla on Green Court for the wraps, or Tuk-Tuk on Old Compton St. Their laksa is my current favourite lunch in the whole of London.

There are very few places where I enjoy drinking these days because I like to be able to hear people talking. My regular haunt is the Phoenix Artist Club on Charing Cross Road, where I’ve been going for years. I love the Retro Bar off the Strand, and the Angel on St Giles High St, one of the few real London boozers left, it seems.

I used to go out to clubs and cabarets etc a lot, but nowadays my cultural life revolves more around orchestral music, opera and theatre so none of it’s exactly offbeat. The Royal Vauxhall Tavern will always be my spiritual home in a way but I don’t go as often as I used to! 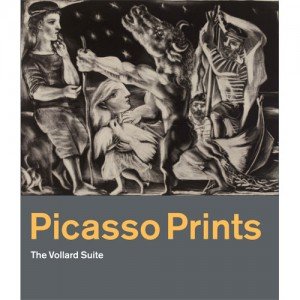 I shall be obsessively returning to the Picasso prints exhibition in the British Museum. It’s a complete set of the ‘Vollard Suite’ of etchings from the 1930s, and it’s the most exciting art show I’ve seen in the last year. And it’s free.

I live really near the Imperial War Museum so I’m looking forward to seeing what they’re hanging upstairs in the art gallery. Their collection of British art is one of London’s best-kept secrets; I think people are put off by the ‘war’ label, but they really have stunning stuff by the likes of Nash, Ravilious, Nevinson etc.

Cycling! I’m a huge fan of Boris Bikes and I use them several times a day. At weekends I love to go off exploring: it’s brought so much of London within easy reach. £45 a year. Unbeatable. 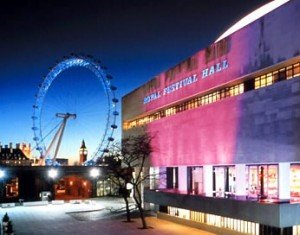 I’m also a big fan of the Southbank generally, because there’s loads going on for free – music, art etc – and it’s great for people watching.

How much time have you got? I’m 52, I’ve lived in London since I was 18, so there’s a few stories. The worst one relates to the rooftops of Wardour St, which at one time you could access from the fire escape of a notorious bar called the Apollo Club. Gentlemen would often go up there for a breath of fresh air.

I’ve got a new book coming out in August called The Interlude (Arcadia Books). It’s the story of a young woman who discovers one hell of a big skeleton in the family closet, and how she reconstructs a hidden history that impacts on her own life. It’s juicy and sexy and, I’d like to think, the best thing I’ve ever written.