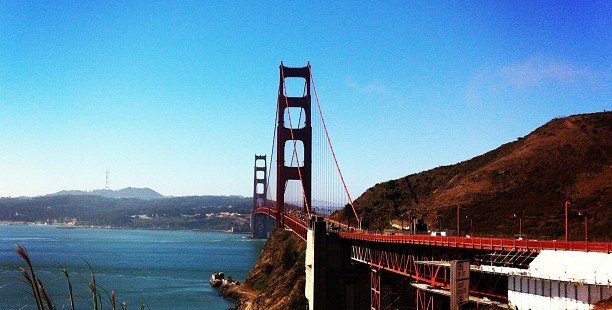 Memoirs Of A To Do List Road Trip – San Francisco

How distant the memories already seem, and yet it is just 10 days since To Do List returned from its Californian road trip. Such is life – we need another holiday, pronto!

Anyway, as you would probably expect, we didn’t spend the whole time snoozing on sun loungers – it was go go go as we made sure we saw everything, did everything, and drank everything!

Here are some of our highlights – if you get the chance, make sure you see/do/drink all of the following.

San Francisco was our first stop, and we arrived bleary eyed to the Blackpool-like surroundings of Fisherman’s Wharf. Tacky souvenir shops assaulted us from every corner, not to mention the ‘interesting’ smell combination of seafood and sweet popcorn… Thankfully, we had plenty of chances to seek out the real San Francisco… 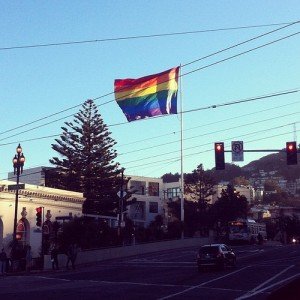 To Do List made a beeline for The Castro District, one of the most famous gay neighbourhoods in America, never mind San Fran. It felt to us like the most laid back part of the city, and is home to tons of bars, cafes, restaurants and independent shops. We arrived just in time to see a screening of Chinatown at the beautiful Castro Theatre ; and later, strolling around post-film (with buttery fingers from the popcorn) we stumbled across Aardvark Books, a great new & used bookshop, where we stocked up on some reading material for the rest of the trip. 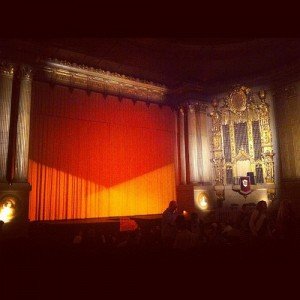 Ever been to Treasure Island? Yes, it’s a real place, an artificial island in the San Francisco bay. It’s worth a trip on the 108 bus, especially for the views as you cross the Bay Bridge, and every month there is a Flea Market, perfect for picking up a few bargains (and a few oddities).

Another bus journey took us to the bohemian Haight-Ashbury District, home to loads of independent shops – lots of vintage, thrift, and record stores – cool cafe’s and bars. No doubt it’s made a hefty shift towards the mainstream since the summer of love, but it’s still retained a unique atmosphere and sense of individuality. 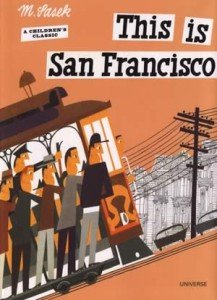 The biggest perk of being based where we were (hotel in Fisherman’s Wharf) was that we had an excuse to catch a cable car every day. It’s worth getting a day pass (or three day pass), as individual cable car journey’s cost $6. The views from the cable cars are spectacular, and the ride is like something out of a health & safety officer’s worst nightmare. The best way to ride is standing on the rails at the side, but the faint of heart can take a safer seat inside. At night, when the streets are quieter and the cars are less packed, the fun drivers let loose (literally) and it all becomes a bit like a roller-coaster. The Cable Car Museum is worth a visit (it’s free), but perhaps leave it until the end of your visit – you might not feel so safe on the cable cars once you understand how it works (and how old it all is)! 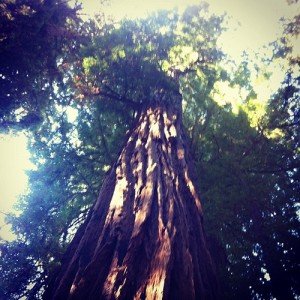 And of course, we did the touristy things… In one day of touristy excitement, we took in the Golden Gate Bridge, the Muir Woods and Alcatraz. Alcatraz is in high demand, and it’s best to book well in advance. We didn’t, so we ended up doing it as part of a combination with the Muir Woods, which included a return bus trip across the Golden Gate Bridge. It’s a good thing to do all three together, as you can basically set the whole day aside for shameless gawping.

The woods are pretty impressive, but unless you’re in the mood for a trek, you probably don’t need much more than an hour there. There are only so many trees you can stare at in awe before they all start to look the same – watch out for the cute deer though, scampering about as you follow the boardwalk between the giant redwoods. 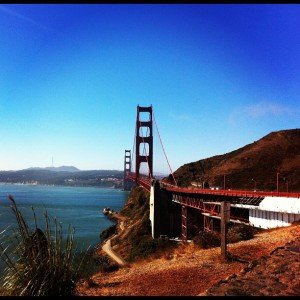 The Golden Gate Bridge is awesome (although probably no more so than the longer but much less famous Bay Bridge) – the viewing area on the north side is pretty impressive, as you look back over the bay to San Francisco.

As for Alcatraz, it is definitely worth a visit. There is only one company who actually have the license to land on the island, so make sure you don’t accidentally end up on a boat that just chugs around the bay. The audio tour is actually a must – it’s properly planned, and keeps everyone moving around – and you can pause it whenever you want to take a bit more time to read a display, or have a wander outside to get some fresh air.

So, that’s (a tiny, tiny bit of) San Francisco for you – we could tell you all about the food we ate and the drinks we knocked back, but you’re spoiled for choice really, so it’s probably best just to suck it and see. Oh, ok, one tiny little shout out for the Joanie’s Happy Days Diner, which kepts us well-breakfasted (definitely have the pancakes!)…