Reeps One Presents: A.D.O – A major London solo exhibition at the LondoNewcastle Gallery 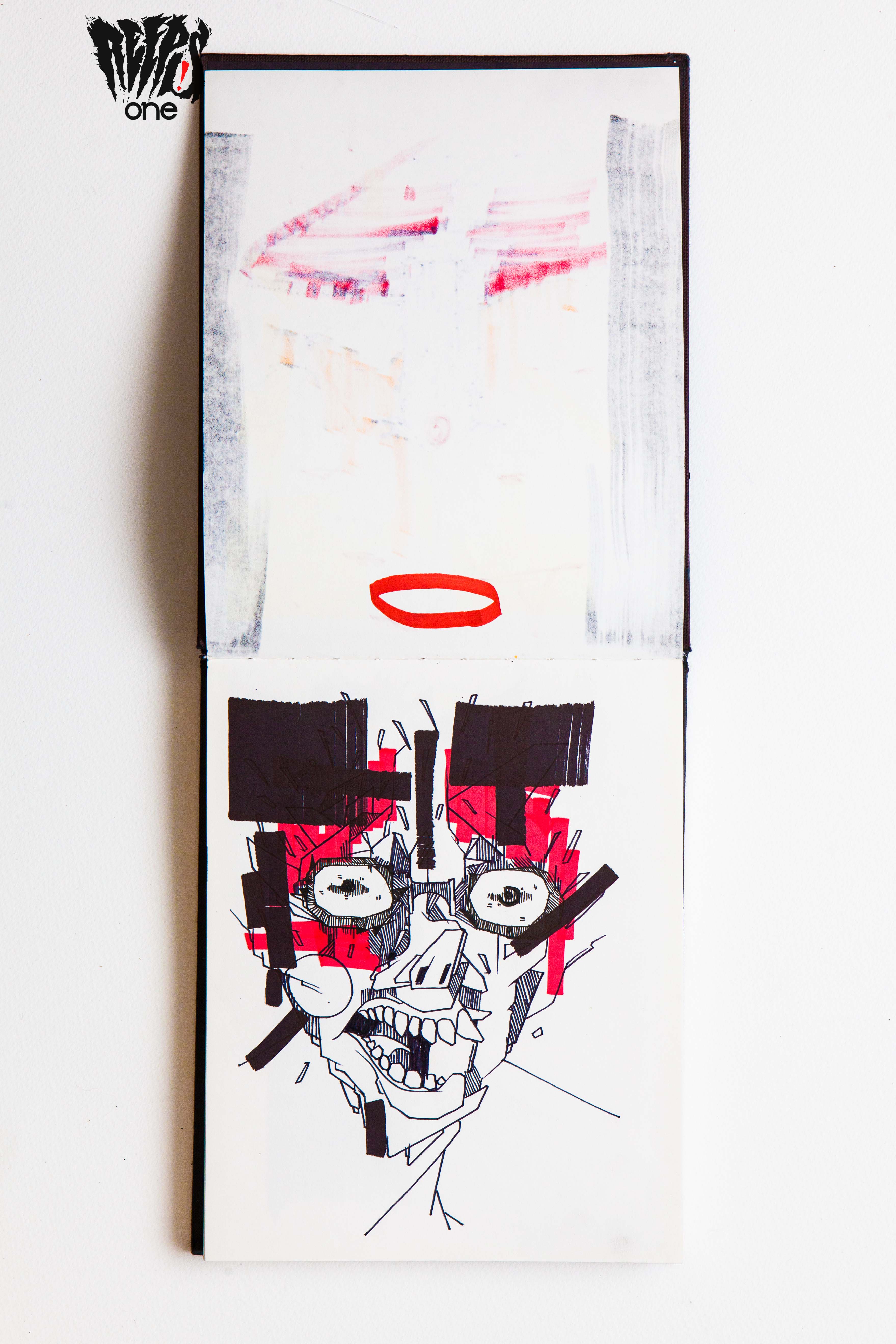 A.D.O. takes over the LondoNewcastle gallery space, showcasing Harry’s theoretical, neurological and anatomical approach to his art in an exhibition that promises to engage viewers in a multi-sensory series of installations and special live shows.

There will be four aspects to the exhibition: visual art; sonic/musical performance; the union of audio and visual; and theoretical, neurological and anatomical insights in to how Harry does what he does.

There will also be a series of special feature installations, films and performances throughout the week, such as ‘Circle Of Naked’, ‘The Room’, ‘Day Of Games’ and ‘Open Your Mind’.