Win a pair of tickets to ‘Real to Reel: A Century of War Movies’ at IWM London

Real to Reel: A Century of War Movies

We’ve got three pairs of tickets to give away for Real to Reel: A Century of War Movies at the Imperial War Museum Museum, valid until 8 January 2017!

Real to Reel: A Century of War Movies from IWM London goes behind the scenes of some of this century’s most iconic war films that have captured the imagination of cinema-going audiences for generations. 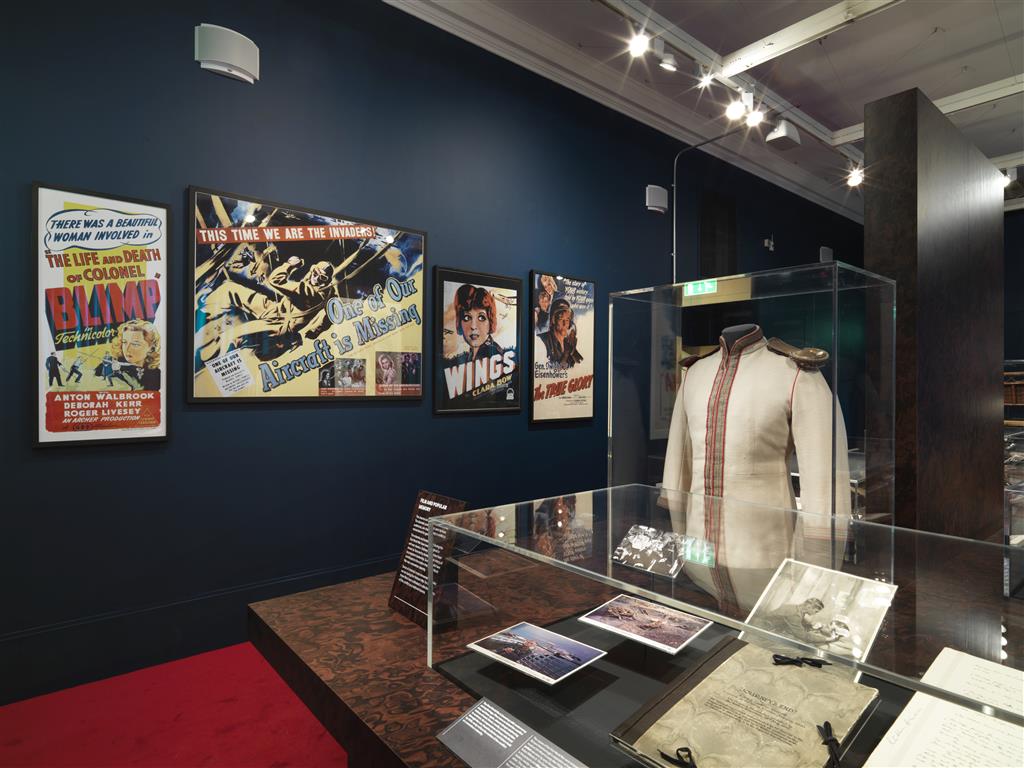 Explore how film-makers have found inspiration in compelling personal stories and gripping real events from wars of the past century. See how film-makers have used war’s inherent drama to translate stories of love and loss, fear and courage, triumph and tragedy into blockbusters for the big screen.

For the first time, Real to Reel: A Century of War Movies brings together a unique combination of film clips, costumes, props, scripts, sketches and designs, alongside original archival material and artefacts from IWM’s collections.

Spanning decades and featuring over 200 objects the exhibition include items from films such as The Dam Busters, Where Eagles Dare, Apocalypse Now, Battle of Britain, Das Boot, Casablanca, Jarhead, Atonement and War Horse.

T&Cs: By entering the competition you are subscribing to our mailing list, from which you can unsubscribe at any time. Existing mailing list subscribers may still enter, and subscriptions will not be duplicated. There will be 3 winners, each winning a pair of tickets to Real to Reel: A Century of War Movies at IWM London, valid until Sunday 8 January 2017. Prizes cannot be exchanged for their monetary value or other IWM London products or events. Winners will be selected at random from all entries received. The competition is not open to IWM employees. The competition closes on Sunday 30 October at midnight. If the winner does not claim their prize within 5 days of being notified, then their prize will be forfeited and another winner will be selected. The IWM’s decision is final and no correspondence will be entered into. The IWM reserves the right to alter and/or cancel the competition without any prior warning. The competition is open to UK entrants aged 16 and over.

← Things to Do in London in October 2016
Le Colonel Moutarde: We talk to the folks behind London’s new bow tie shop →