So, Prom Kween – we love the sound of this show! Can you tell our readers more about what to expect?

We’re talking a classic high school musical with a Drag Race twist. Like we’ve taken the American flag and covered it in glitter. Think Grease if Sandy was a man……dy.

Prom Kween promises to satirise modern day America – is there a danger that Trump could take things ‘beyond’ satire?

If ever there was a danger of that happening, he would most certainly be the cause. But I’m not sure anything will ever be beyond satire. Times like this are when we need comedy most. We’re constantly bombarded by videos, articles, news reports, even tweets. Personally, that amount of negativity will either cause me to actively withdraw from the news, or become dangerously addicted to how angry it makes me feel. Neither are healthy. Satire is a way to engage people in positive way. And we sure as hell need some good energy right now. 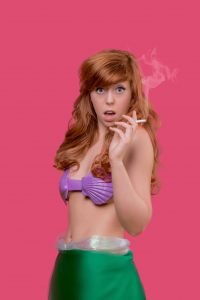 What kind of Prom Kween would you have been back in your high school days?

Oh god, I was, and am, a heap of contradictions. I had (have) a huge ego and little self-confidence, was (am) a drama queen that can feel seriously socially anxious. Jekyll/Hyde, but Rizzo/Annie Hall. All I know is I would have worn something fierce and pink. And I still would.

I LOVE coming of age stories. From Clueless to This is England. I just read a book called The Girls by Emma Cline which is loosely based on the Charles Manson cult told through the eyes of its’ youngest female member. Off the top of my head, other faves include Stand By Me, Mean Girls, Boyhood, Vernon Godlittle, The Catcher in the Rye, American Pie. I’m also gonna include Toy Story 3.

What other shows are you looking forward to seeing at the VAULT Festival 2017?

The Texas Tax Man by my old friend Luke Courtier, the gorgeous girls from Toby doing their new show, I Need to Vent by the hilarious Loren O’Brien, Helen Duff’s new one is bound to be brilliant…..there is so much going on this year. I will definitely have missed stuff out but I would recommend turning up and seeing what takes your fancy. You can have dinner there now too! That’s exciting. 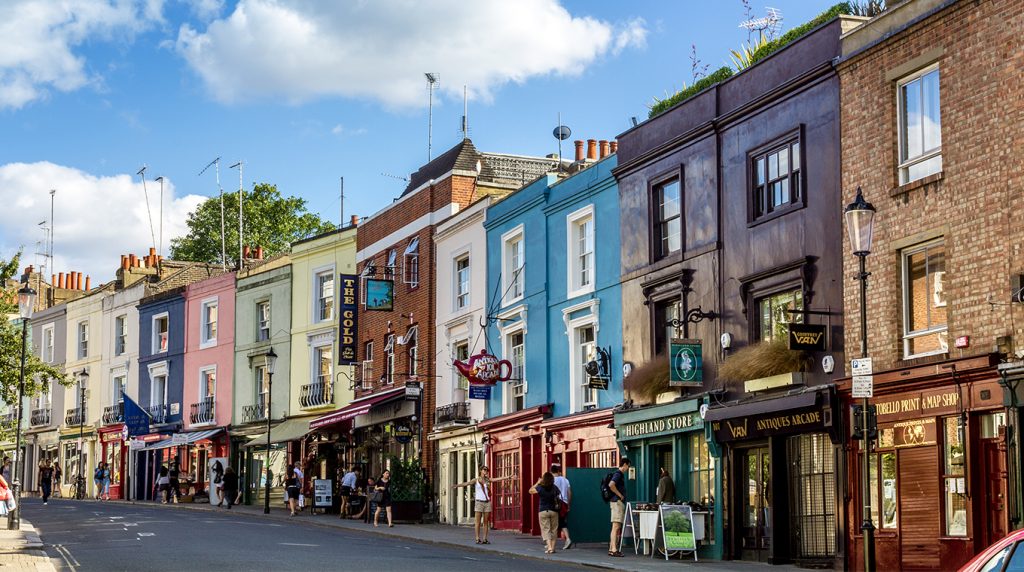 I’m a West Londoner so Notting Hill and Westbourne Grove are my go-tos- great restaurants like Hereford road for fancy stuff, Farmacy for healthy stuff, and the Electric Diner for a Bloody Mary. Next to that the Electric Cinema on Portobello road is the most beautiful cinema in London for sure. Kew Gardens is always a treat whatever the season. In the summer I like to get a Santander bike from Holland Park and cycle through all the parks to the Serpentine. I’m lucky in that frankly the best Sunday roast in London is the Anglesey Arms in Brackenbury Village just round the corner from me.

Inspired by true events, Prom Kween tells the story of Matthew Crisson, the first ever boy to win the coveted US high school title…and the bitches who tried to stand in his way.

Prom Kween is a coming of age comedy for those who hit that age years ago. It’s got it all: the jocks, the nerds, the mean girls…and RuPaul Charles. Yes, Hunties – RuPaul Charles.

← Unmissable Things To Do In London in February 2017
🦇💩 London is the ‘Batshit Crazy’ Capital of the World, and here’s why we love it! →