PROGRESSIVE ROCK: Boris gives away one of his ‘Secrets’ in Fairlop Waters

Magic is all too rare in our hectic, adult lives. But Nothing Is Set In Stone is offering many a delighted London explorer just that.

It’s the kind of thing you might expect to see at the top of Glastonbury Tor, at a Tri-Wizarding Tournament or by the teepees at Glastonbury Festival.

As we walk up the grassy pathway to the angelic lull of song, NISIS appears to grow from the ground. It now seems smaller than the giant, Jetson-style rocket  we viewed from the other side of Fairlop Waters lake.

As we approach, it looks and sounds  like an over-sized, musical 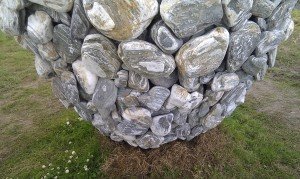 water feature. Something Worth Experiencing. We get nearer and the sound changes to birdsong.

It’s shaped like an egg, it’s pointed end skywards, and made of real, very large, striped pebbles. The kind you might see on a beach, only larger.

Meditational, ethereal song and a deep vibrational tone emits from within it. As we near touching distance, a woman tells us she has brought her little son three times. Eschewing the playground for the rock, he thinks there’s a lady in the rock singing to him personally. We imagine people sitting around on a much sunnier day, enjoying picnics. 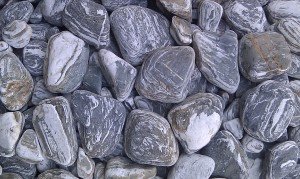 All the elements – water, fire, air and earth – and much of earth life, are represented through the sounds we hear from the monolith we stand before and touch, testing how it might change. Walking round it appears to keep the sound going though the sounds may come in random order.

Although the artist has called this Nothing Is Set In Stone, it is as though she is telling us quite the opposite. Life is represented here, emanating from within these rocky fragments, reminding us how earth began, if you believe in the Big Bang Theory. And then, the rest is silence. Until birdsong, flowing water, fire, bamboo sticks, or song begins again.

Around NISIS, we can be grounded and still, like stone. Listen, admire and relish a little magic. 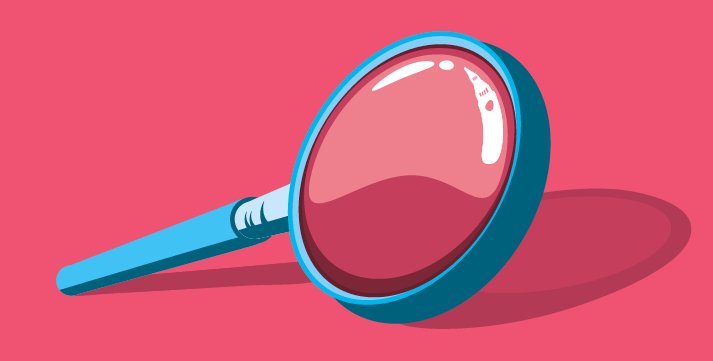