A festival of performance, conversation and entertainment

Great to hear from the Live Art Development Agency about ‘Peopling the Palace’, 8 days of art events taking place in the newly refurbished theatre at Queen Mary: University of London.

Here’s why you should go: 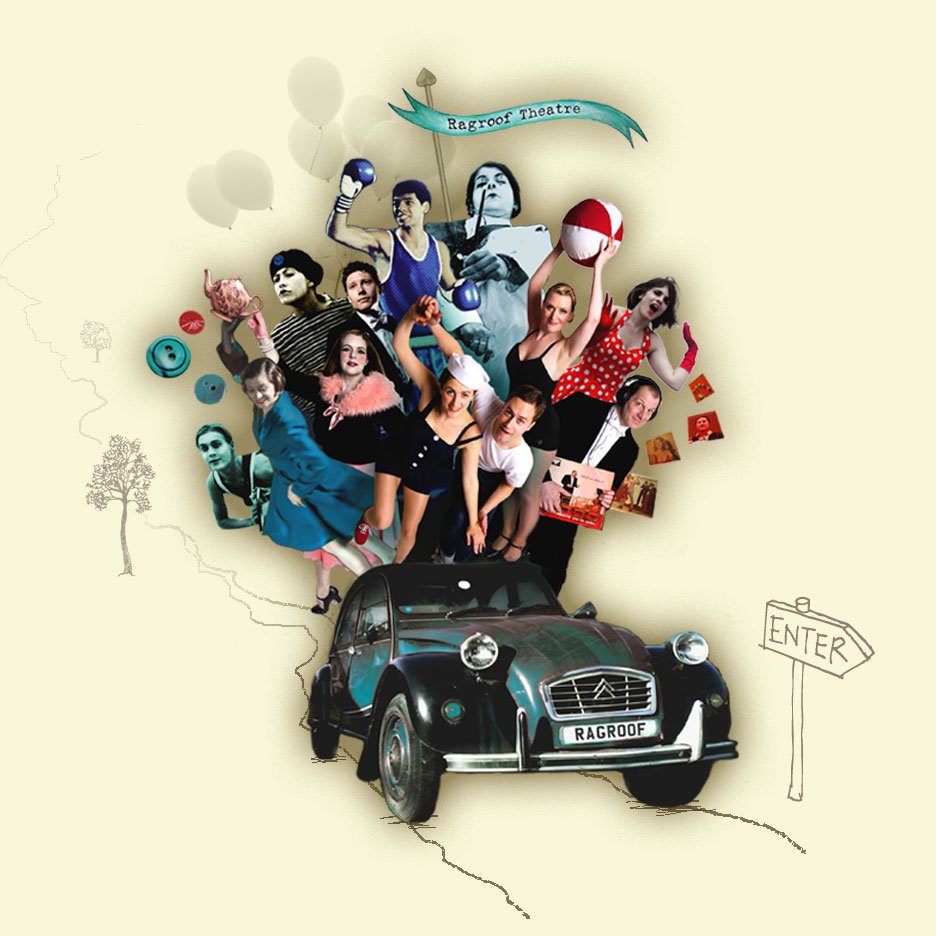 This is a happening for all ages and levels of experience complete with glamorous performing dancers, instant dance classes and of course, tea and cake! Encounter a recreation of the glamorous heyday of ballroom dance with sounds from the roaring 20s, 30s and 40s with a dash of luscious Latin and scintillating swing.

An event that recalls the year 1970 through a mix of live performance, period refreshments and the screening of the the film, Deep End (1970). The film echoes the social history and use of the People’s Palace in its former days as a cinema, and as a swimming pool. Digitally restored in 2011 by the BFI, Deep End is an atmospheric rendition of an East End world on the brink of change, with a dazzling performance from Jane Asher and a cameo role from Diana Dors. With special appearances by Figs in Wigs 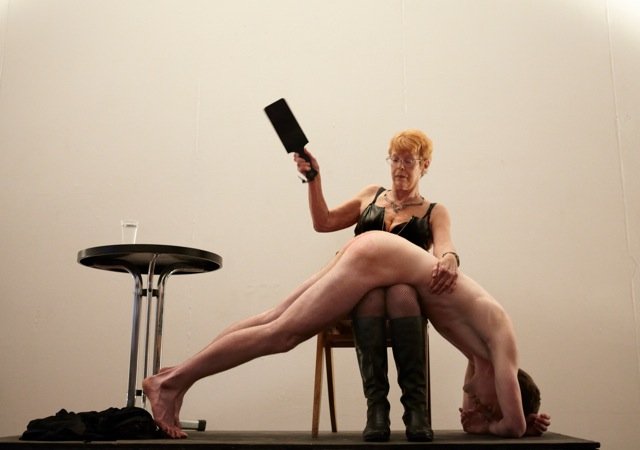 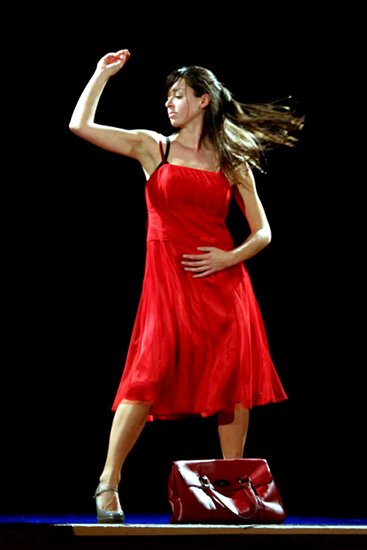 In an empty ballroom, a caretaker sweeps away the remnants of a previous event. A woman enters the space and puts down her handbag. A beat begins, a mirror ball turns and the sound of a classic dance track fills the air… Handbag is a gem of a performance with great music, a hundred dancers and as many handbags. It’s just made for a room like the Great Hall in the Peoples Palace and a great way to celebrate the closing of the Peopling the Palace Festival.

Using its micro-cinema of Cocteau-inspired projections shown on an elaborate, ever-shifting pop-up book, 2boystv’s Phobophilia poses the question: What is the role of the poet in an age characterized by fear?

In Luxuriant, the fictional cast Troupe Mabuse install themselves in the newly refurbished People’s Palace using it as part film studio, part repository, in which they make a  desperate and absurd bid to reconstruct the classic musical film Gold Diggers.