Welcome to the best October ever!

All you have to do is read. Down there. ⬇

Rum, cocktails and ice cream all in one pop up! Make a reservation by emailing popup@twistlondon.com 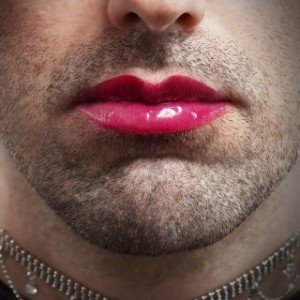 Very excited that this Edinburgh hit which we missed on our fringe jaunt has come to Soho Theatre. It’s described as ‘a darkly comic show which takes the form of a chaotic cabaret act fronted by Lulu a big bloke with a thirty-something son, six-inch heels, a dodgy wig and a riveting story to tell.’.

‘Intense, funny and manic hour of soul-baring comedy, only one word for it: Bootylicious’ Chortle. 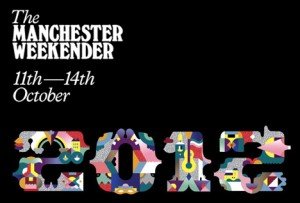 “From performance art to pop-up cinema, from superstar authors such as Self, Ford and Barker to Britain’s best bloggers, from Hockney and Hogarth to the British and their dogs, via artists in photo booths, palaces made of milk teeth, a heretic at The Lowry, Northern Quarter flaneurs, Islington Mill on tour and radical printmaking – all this and more make up the Manchester Weekender.” See the full programme here.

The Haiku Festival 2012 is a pilot online social media event developed by Westminster Mind’s art project Portugal Prints. On Saturday the 13th October 2012 between 1.00pm and 5.30pm there will be a public event at Tate Modern where people can participate in writing their own verse (there will be a selection of beautiful handmade papers to choose from) and creating your own images, which will then be strung to an installation along with some of the best Tweets. Follow Haiku Festival on Twitter here for updates. 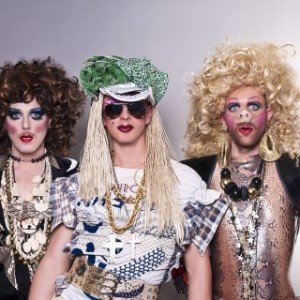 The alt-drag-performance-art-game-show-party that is the stuff of legends is back with a ‘Back to School’ spesh, which promises to be ‘St. Trinian’s meets Grange Hill with a dash of Hit Me Baby One More Time…’. 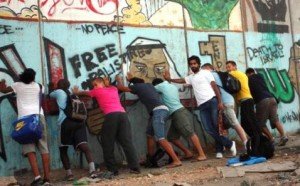 “A refreshing, inspiring and humanitarian antidote to the corrupt, corporate world of modern football.” – Huffington Post

In the year of the Arab Spring, a British football team head to Egypt armed with a football and a desire to engage with local communities. But the Egyptian revolution unfolds around them forcing the team to rethink their agenda. Do they carry on with their journey into Palestine to become the first UK team to play there?

Japanese culture is celebrated in London with this amazing free festival including our favourite cult band Frank Chickens. Other highlights of the festival include main-stage performances, food & drink stalls & lots of Japanese customs to explore.

Not getting out much due to family commitments? Why not try ‘Disco Loco: The rave for folks with kids’. It promises ‘Music, booze, nosh, dancing and shenanigans…’. Ok.