Things We Discovered at the Musical Comedy Awards Final 2018

2018’s Musical Comedy Awards final line up was stunning. Rest assured the future of this much-loved genre is bright even in the post Victoria Wood world.

1. Stiff and Kitsch opened the show with aplomb. A kooky twosome who oozed charisma and songs which packed a punch. Songs about the perils of social media and other postmodern problems.

2. Cassie Atkinson really tickled our funny bone with her demented Blue Peter presenter with a xylophone. We’ve already called her a ‘future national treasure’ and we see her continuing to have a great telly career ahead of her. BBC are you listening? 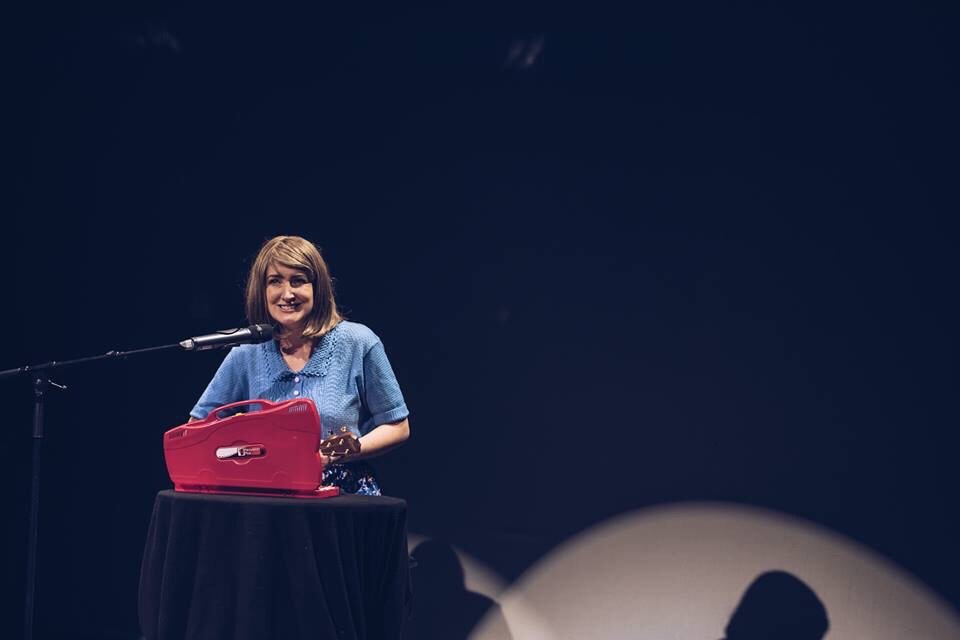 3. Archie Henderson did a hilarious Harry Potter inspired turn channelling Snape in a wonderfully weird set. This plummy lad has oodles of potential for hitting it big in Edinburgh and beyond.

4. Miss Frisky is the hostess with the mostest. She really wowed us with her witty one liners about each act’s saddest moment and sang her heart out in a divine megamix to open the show. 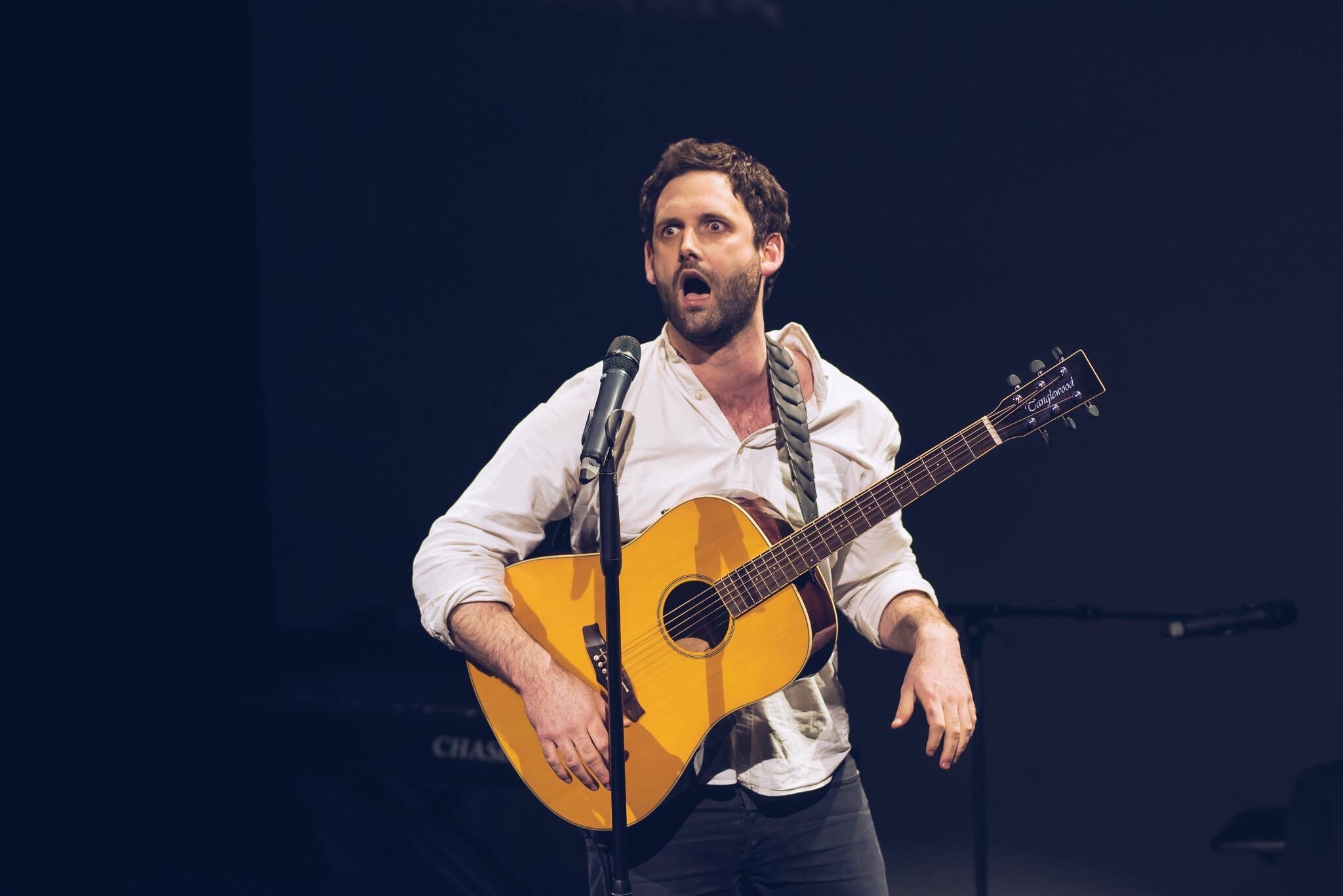 The results came in fast and we were excited to see Stiff and Kitsch in first place and our fave Cassie Atkinson joint runner up with the delightful Archie Henderson.