Mime, puppetry and cabaret are brought together in this fab festival at The Dugdale Centre (Enfield).

They Say: Finger in the Pie’s second annual celebration of the wilder side of performance returns to the Dugdale Centre with a lineup of over 30 performances spanning a range of art forms with artists from across the UK and  around the world.

A varied programme of cabaret includes everything from burlesque, basques and boys in girls’ clothes to sock puppets, spoofs and strange men rummaging in bins from artists such as Chalk Dust Cabaret, Myra Dubois, EastEnd Cabaret and Michael Twaits.

The comedy programme is presented by Such Small Portions, who will be sharing their picks of the Edinburgh Fringe Comedy, including Jay Forman, Rachel Parris, Jonny and the Baptists, Luisa Omielan, Chris Dangerfield and Tony Law. 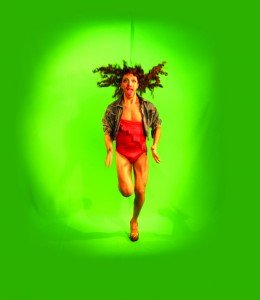 They Say: “For artists perennially working on a shoestring, the advent of cheap DV has opened up new dimensions of the imagination. From music videos to gorgeously photographed art films, high-concept gags to experiments in light, video-interactive live work to low-budget features, the moving image is being embraced by the underground as never before. Created in 2010 by Time Out London cabaret editor Ben Walters, BURN is a place for these sparks to combust.

Expect a hot-mess jukebox of music, comedy, documentaries and more, made for the camera by the cream of London’s cabaret scene – plus a smelly video-interactive live performance by mess-maker extraordinaire Scottee and, in person, Iberian love god Wilfredo!” 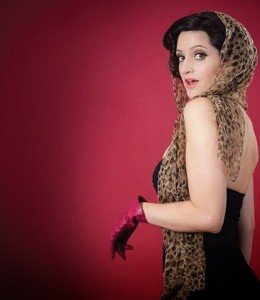 They Say: “Burlesque artist, storyteller and comedienne Zoe Charles, founder of the famous Cheek of It! school of burlesque and cabaret, gives us a guided tour behind the glamour. A charming, cheeky and downright hilarious tale of a girl in search of normal and finding naughty !!

Memoirs of a Slutsky -Part one is a working progress” 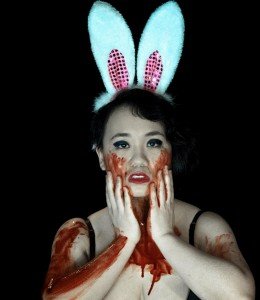 They Say: “Fancy a quiet mid-week pint? thought you could escape your local? Not tonight! Chalk Dust Cabaret bring Pie Eyed to Mimetic Festival, following a sold-out performance at the Roundhouse and Bethnal Green Working Men’s Club. Have you seen that strange man rummaging through the bins? A rowdy girl’s just entered, hoops bigger than the ash trays. And who ordered the cheeky stripper? Pie Eyed is an interactive cabaret show musing on booze culture where punters collide with the complete unexpected.” 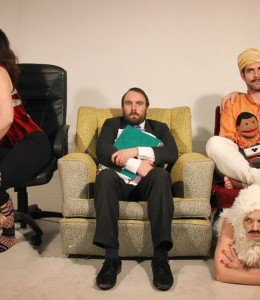 They Say: “Murder. Love. Disaster. And other themes far too profound to mention. Six idiots with silliness bubbling in their stomachs are here to give you a night you will not forget – particularly if you have a sharp memory. According to Foster’s Award Winner, Dr Brown, ‘these guys are PURE IDIOTS’. Imaginative and completely out there, but accessible for anyone who wants to laugh at the pure stupidity of humanity.” 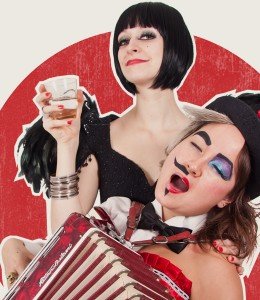 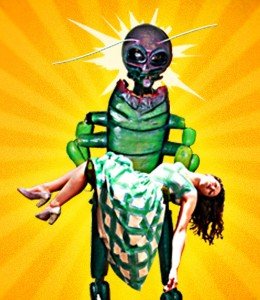 They Say: “Award winning actor-musician company Pants on Fire follow their international 5 star hit ovid’s Metamorphoses, with a unique take on Carlo Collodi’s original tale about a wooden fibber. Setting the adventures in a 1950’s Sci-Fi horror B-Movie, with a barbershop dubstep mash-up soundtrack, man-size puppets, original live songs and flamboyantly lo-tech extravagant storytelling, all traces of Disney are obliterated in this gloriously dark account of the marionette with behavioural problems.”

Tags: cabaret, dugdale centre, festival, finger in the pie, July, london, mime, mimetic, puppetry, summer, to do list
← CRASHED – UFO crash in Notting Hill – Be part of the team to investigate…
Our Pick of the Best London Offers & Competitions →