There’s been a lot of buzz this past year surrounding the drag artist come promoter Meth and her diverse performance collective The Familyyy Fierce. 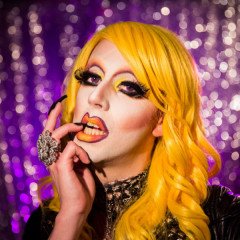 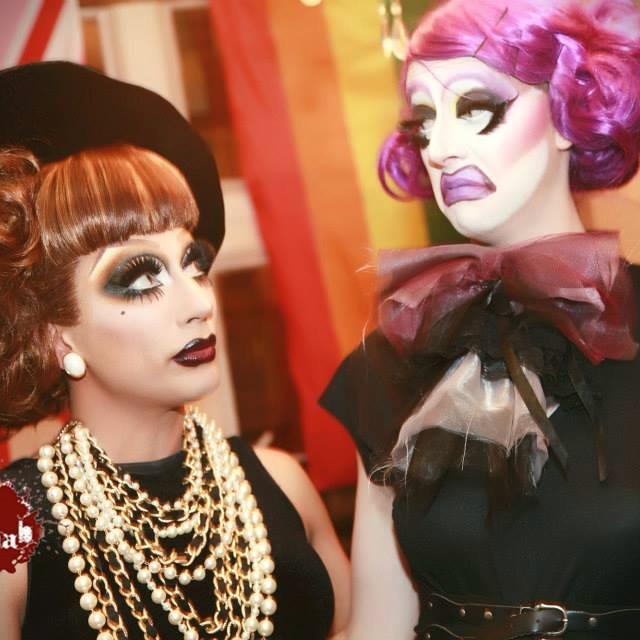 These achievements landed Meth a stand-out role in the recent London Live TV show Drag Queens of London, in which she professes her intentions to become one of the world’s top drag queens. Yet, in the past few years, the drag world has gained quite a few new superstars, thanks in most part to the continued success of Logo TV’s Rupaul’s Drag Race, which has a huge fan base on both sides of the pond.

The show has catapulted it’s contestants into the international queer consciousness and inspired a renewed interest in the art of drag. So, here in lies Meth’s potentially winning hand. After successfully orchestrating a sell-out run of gigs by the now defunct drag band DWV, she has set The Meth Lab up as the go-to place in London to see Drag Race contestants perform. At £40 a pop for the VIP meet and greet tickets, these events aren’t your average spur of the moment cabaret night out. Yet to their ever-increasing number of fans, these performers are true pop culture Icons. Competition for the best tickets is fierce, and the top queen’s shows consistently sell out in hours.

It is clear that Meth has fashioned a profitable entertainment machine, but does the Lab deliver for the dollar?

We ventured down to the opening night of Bianca Del Rio’s sell out stint at the Lab to see. We were greeted at the door by a bickering double act of Familyyy members that checked names and collected coats, setting the tone for an evening of gloriously inflated performance. In fact, from the moment we set foot in the club it was obvious that The Meth Lab is a Familyyy effort. Members switch up roles nightly; tonight it was the turn of the exotic Lilly Snatchdragon to act as courtesan assistant to Mother Meth, who sporadically stepped out from back stage to cast a meticulous eye on the running of her carnival-esque extravaganza. 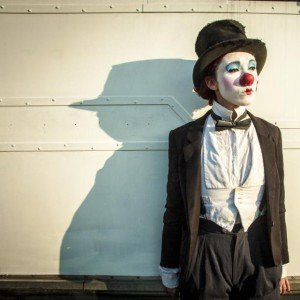 Dot Cotton, the adorable mime artist, provided a suitably vaudevillian warm-up, preparing us for a fantastic opening by the Lab’s ringmaster herself. She killed a lip-synced performance of Meredith Brooke’s classic Bitch, deftly interwoven with lines from iconic Queer Culture films. It’s apparent that she holds a reverence for the traditional codes of drag performance, yet she also brings a refreshing dynamism that elevates her performance. This coupled with her quick wit and the ease with which she engages with her audience make for a memorable spectacle.

Meth then introduced to the stage the inaugural winner of her very own drag race, The Meth Ball, an event co-judged by RuPaul’s very own feisty sidekick, the irrepressible Michelle Visage. The hairy chested Tiffany Diamante sure can belt out a tune and her charisma shone as she addressed the audience (who whooped and whistled as though she was the main attraction). While still a little raw around the edges, she delivered a promising performance, epitomising Meth’s philosophy of providing a platform for performers other more ‘traditional’ drag nights might ignore. 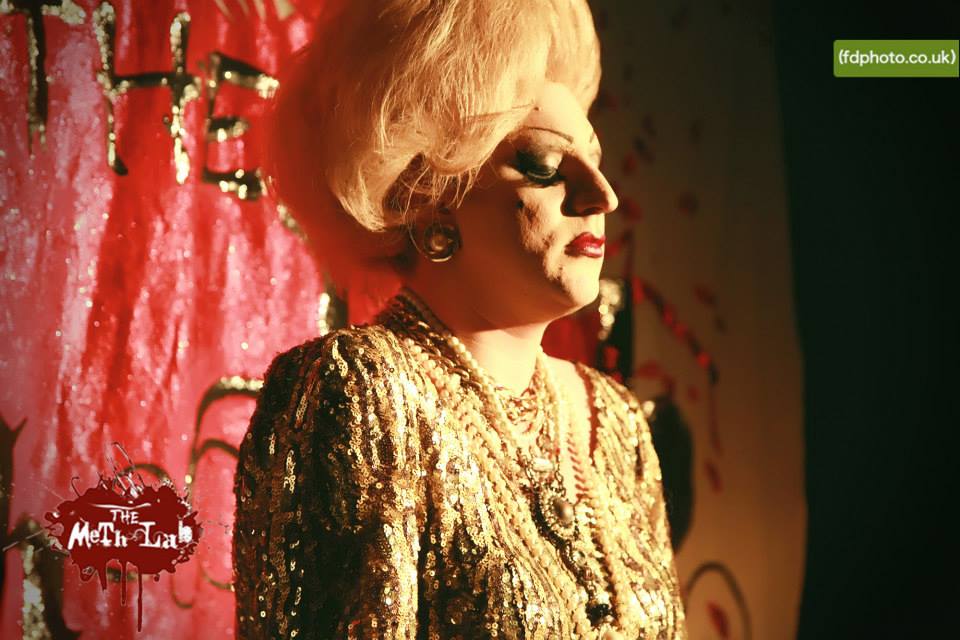 Myra DuBois and Holestar rounded off the support acts. Each triple-A cabaret performers in their own right, their inclusion proves that Meth means business, and is committed to providing a full night of top class entertainment.

Yet no carnival is complete without its starring clown, and for tonight that could only ever be Bianca del Rio. Upon her entrance the audience erupted with the loudest applause of the night, and the reigning queen of Drag Race proceeded to let loose on all who stood in her way. She wryly promised she would never release a single like many of her Drag Race sisters and boasted that she never had to lip-sync on the show; instead she offered her perfectly timed stand-up and razor-sharp wit. 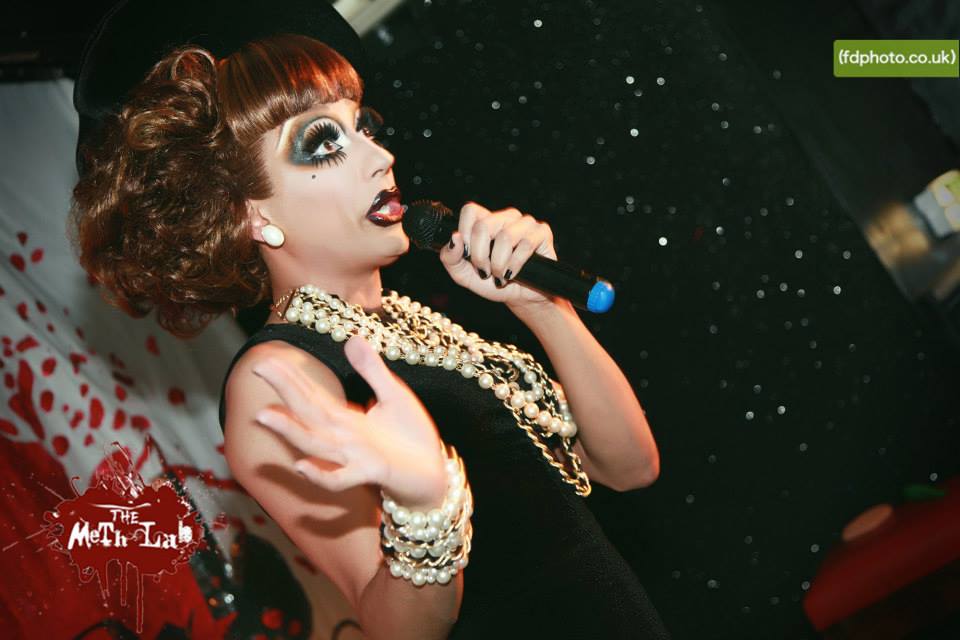 Acknowledging her time on the show, she threw perfectly pitched shade at her fellow contestants while recounting anecdotes of her time in the contest, laced with the best of her signature sarcasm.

Yet rather than just deliver a memorised monologue, she had devised a skit reminiscent of a Boogaloo Stu–style game show. Audience participation is usually a guaranteed laugh, and proved the perfect vehicle for her spot on improv-comedic force. Those lucky enough to be picked as contestants were treated to a full on reading, to the delight of everyone watching. Bianca then graciously rounded off her set with genuine gratefulness and a flash of her signature smile, all to an even bigger round of applause. 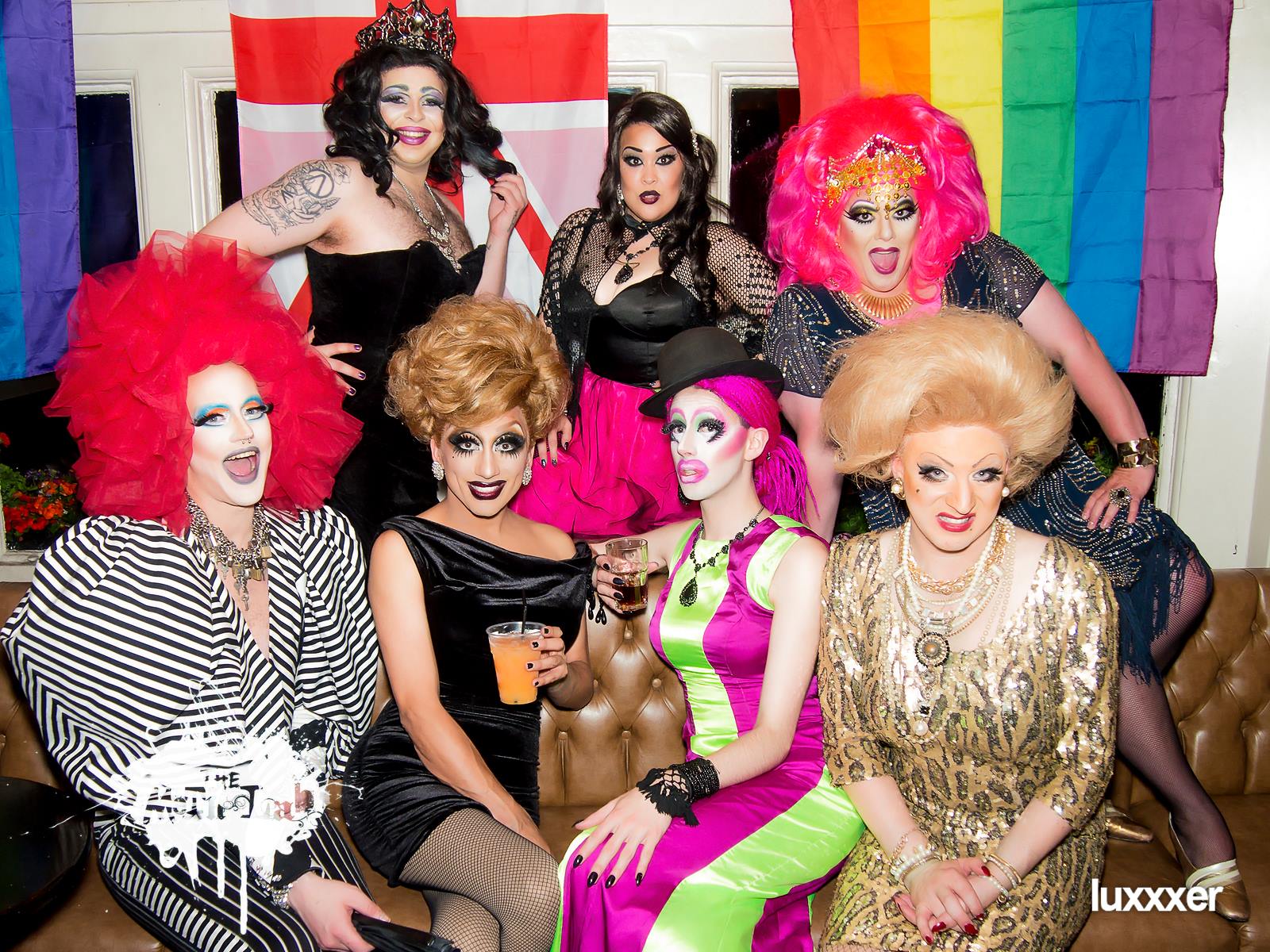 It is without doubt that Drag Race royalty such as Bianca are hard acts to beat, yet the talent on show at The Meth Lab proves there is some fierce competition this side of the pond. It is truly heart-warming to think that Meth, along with her Familyyy Fierce, might someday be attracting sell-out crowds over in the States. Until then we hope they will continue to provide us Londoners with the rare opportunity to catch some of America’s top drag performers, supported by some of the UK’s most interesting new cabaret.

You can follow Meth on Twitter at @Do_Meth, The Meth Lab at @methlablondon and The Black Cap at @blackcap_camden. For more information on future events at The Meth Lab, click here!