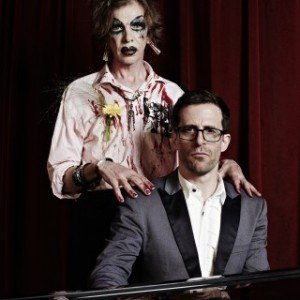 You can catch Merrie Hell most nights in December, and until January 5th – CLICK HERE FOR MORE INFO & TO BOOK TICKETS 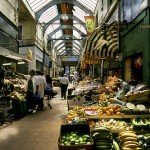 David Hoyle: I’m a naturally reclusive person. You can’t get anything more off-beat than me when I’m feeling a certain way. I don’t have to leave the house to know that I live in permanent and perpetual hell. 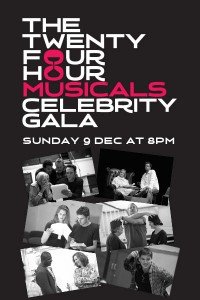 DH: Regrettably I’m not really a lists person. I know you should be. I don’t forward plan. I always think I might be dead by the weekend. 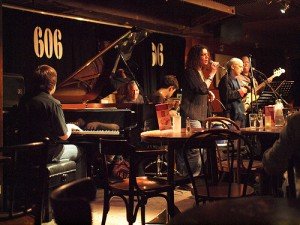 DH: Merrie Hell at the Soho Theatre, 9.30pm every night in December. Sending love to all your readers. And hope to see you there.

RT: We’ve already plugged the show – so after seeing Merrie Hell, pop into Ronnie Scotts or the 606 Club, which are both great jazz clubs.

DH: I once smoked a cigarette in Trafalgar Square

RT: I puked on the tube. That was a long time ago. I was young and didn’t make it to the door.

How are you going to get Christmasy in London this year?