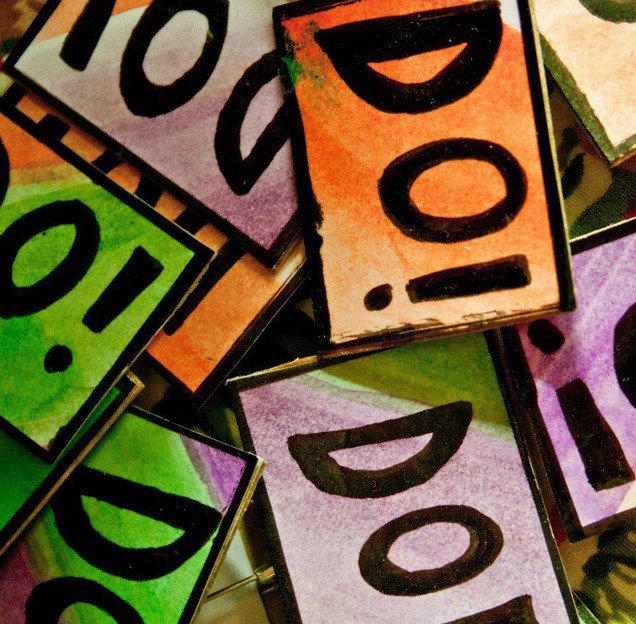 A Bit of a Do! presents… Love Me Do

Join A Bit of a Do! for a day and night of live music, art and performance, and help raise funds for The Nia Project, a charity which aims to put an end to violence against women and children in Hackney. 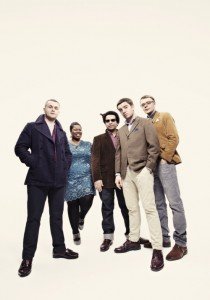 A Bit of a Do! is a community group based in North East London formed with the aim of raising awareness of the continuing problem of violence against women and girls.

For their fourth event, A Bit of A Do are hosting a pre-Valentine’s Day extravaganza which promises something for everyone. Expect lots of delicious homemade treats, an array of crafts and cards to buy, and a fab evening of live entertainment.

Acts so far announced include Spinster and Something Beginning with L, with rising stars New Street Adventure headlining. In between performances, there will be amazing circus acts and silliness (and of course, a raffle – previous Do raffle prizes have included festival tickets and luxury hand-bags so it’s definitely one not to miss!)

Love Me Do is inspired by and part of the 1 Billion Rising event which is being held across the world on the 14th February 2013. 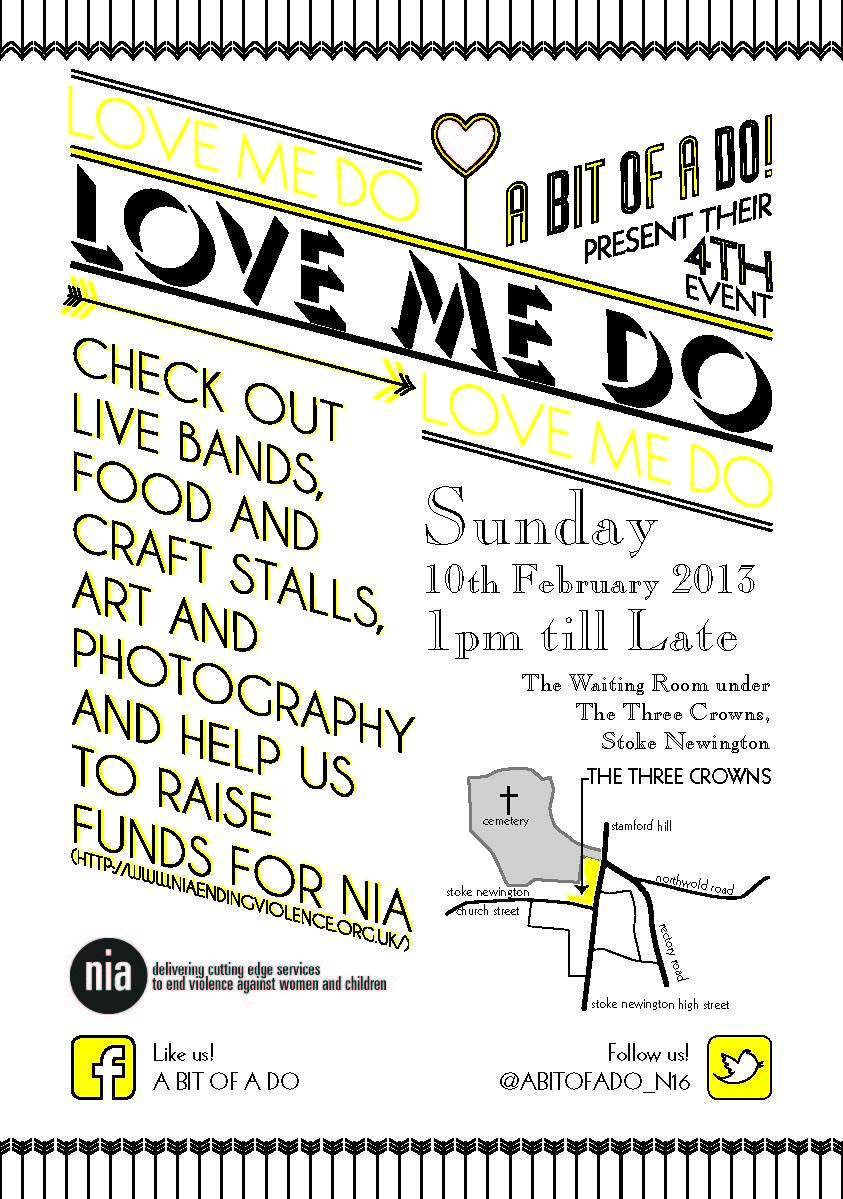 Tags: a bit of a do, art, charity, crafts, free, hackney, Live music, london, love me do, new street adventure, performance, something beginning with i, spinster, stoke newington, the waiting room, to do list
← The View From The Shard
The Rest is Noise This Weekend – Free Events at Southbank Centre →