We are totally in love the London Short Film Festival as it enters it’s 13th year of pioneering new & edgy short film talent and are so happy to champion the festival as our first ever pick of the day in To Do List Daily.

Today (Mon 11 Jan) is their Music & animation special (autism friendly screening & only £7) and features an impressive line up of bite sized films with epic subject matter from circus to Osaka.

Our pick of the films is The Fallen Circus (pictured above & below) from indie artist Shelly Love, which looks to be a beautifully told story of a juggler who has lost her mum. The music is provided by the eerily beautiful and To Do List favourite The Irrepressibles and the visuals are a feast for the eyes. We just saw the supremely talented neo-clown Tom Gaskin at the Hippodrome in Great Yarmouth and were delighted to see he’s starring in this short. 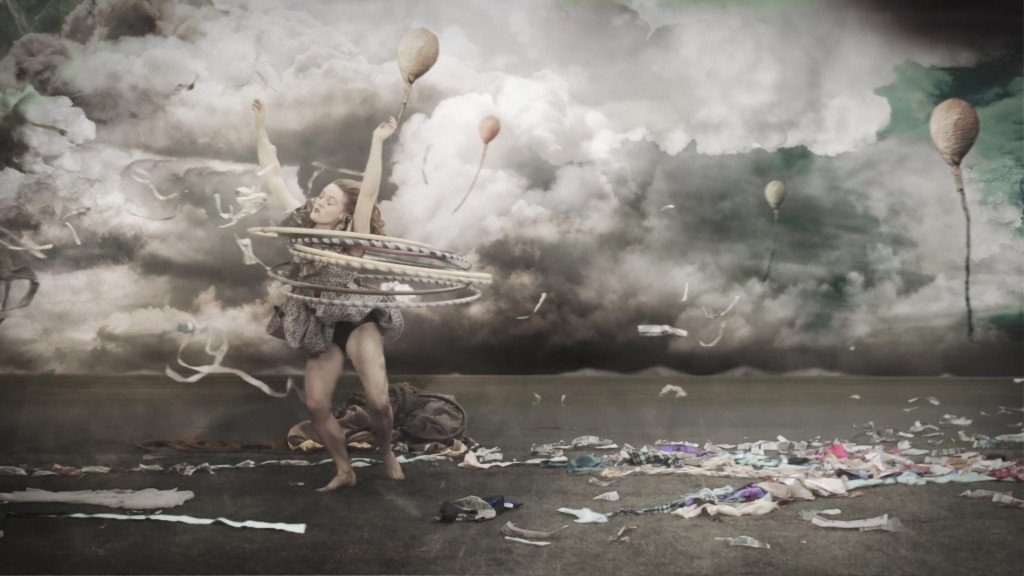 See the rest of the programme here