The BFI London Film Festival 2014 programme offers up a veritable smörgåsbord of exciting new films, and we’ve picked out some of the highlights!

Tickets go on sale on September 18th (if you’re a member, you can buy tickets from the 11th!), and catching some exciting new films needn’t break the bank – weekday matinees are just £9… 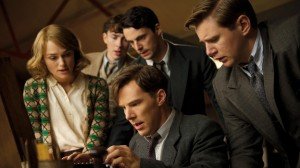 If the big galas are your thing… 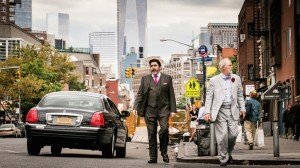 Love is all around…

Hungry Hearts (Dir. Saverio Costanzo – October 14th, 16th & 17th) sees Adam Driver & Alba Rohrwacher play a young couple whose romance is eclipsed by an obsessive battle over the care for their child; Alfred Molina & John Lithgow play New York newlyweds who are forced by circumstance to live apart for the first time in 39 years in Love Is Strange (Dir. Ira Sachs – October 15th & 17th); and Hugo’s Asa Butterfield is joined by Sally Hawkins & Rafe Spall in X+Y (Dir. Morgan Matthews – October 13th & 18th), the story of a teenage maths prodigy whose life is changed by a trip to the Mathematical Olympiad in Taipei. 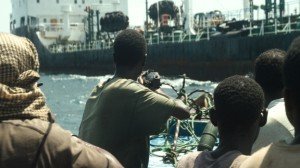 Daniel Brühl plays Thomas Lang, a director whose next film is to be based on the trial of an American student accused of murdering her British housemate, in The Face of an Angel (Dir. Michael Winterbottom – October 18th & 19th) – a Siena-based study of the responsibilities of storytellers; quite different is Fishing Without Nets (Dir. Cutter Hodierne – October 14th & 19th),  a window into the life of a reluctant Somali Pirate, and a suitable companion piece to Paul Greengrass’s LFF 2013 Opening Gala film, Captain Phillips. 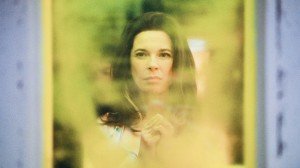 The Dare Gala honour goes to Mommy (Dir. Xavier Dolan – October 16th & 19th), with the rising star director/writer/actor, fresh from the success of 2013’s Tom At The Farm , tackling the story of a fun-loving single mum (re-)learning to coexist with her troublemaking, ADHD-afflicted son.

Elsewhere, George MacKay (who will soon be melting hearts in Pride) is a beleaguered young man struggling to cope with council estate life, a terminally ill mother, an absent father and brother, and a wayward younger sister in Bypass (Dir. Duane Hopkins – October 11th & 14th); and the mercurial director of Mysterious Skin (and, erm, Kaboom…) returns with White Bird in a Blizzard (Dir. Gregg Araki – October 16th & 18th), an impressionistic tale of sex, mortality and adolescence. 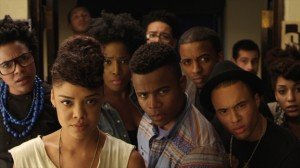 Game for a laugh?

The black-only fraternity at Ivy League Winchester College is to be diversified, and not everybody is happy about it, in razor-sharp satire Dear White People (Dir. Justin Simien – October 9th & 10th); and the endless joys of the London night bus are explored for your comedic pleasure in the imaginatively titled Night Bus (Dir. Simon Baker – October 12th, 15th & 18th), peopled by a diverse cast of largely unknown talent. 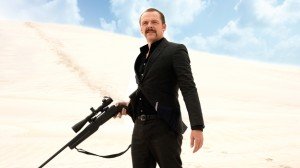 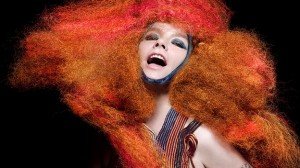 Given our penchant for all things kooky and offbeat, how could we not mention the October 9th Sonic Gala screening of Björk: Biophilia Live (also October 10th) – “a multidimensional, multimedia project that explores the creative nexus between music, nature and technology”; for fiction fans, don’t miss Eden (Dir. Mia Hansen-Løve – October 14th, 15th & 17th) – the not-entirely-factual (it’s made up, ok?) story of the rise of the French house music starring Félix de Givry as DJ Paul, who introduces the ‘French Touch’ to the world… 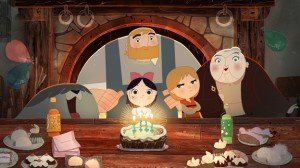 Song of the Sea

There’s something for all the family, so don’t let the kids hold you back. The Family Gala on October 18th could well be one of the highlights, with the beautiful hand-drawn animation of Song of the Sea (Dir. Tomm Moore – also October 19th), featuring the vocal talents of David Rawle, Brendan Gleeson, Fionnula Flanagan. You should also check out sci-fi adventure Robot Overlords (Dir. Jon Wright – October 18th & 19th), as Sir Ben Kingsley and Gillian Anderson head the cast for a very British adventure full of action, humour and impressive effects.[/vc_column_text][/vc_column][/vc_row]