We love Latitude Festival 2016 mainly thanks to the unstoppable lineup of talent across all art forms. We love the opportunity to dive in and find something new to obsess over. Here's our 16 picks we spotted from the line up that may just be your new art crush.

Did we miss any superstar offbeat turns at Latitude Festival 2016? Leave a comment below this post and help others find their geek nirvana.

Please note we didn't get the set times in advance so please check the programme or info points for timings.

Electric ukulele, a frontman in a dress and heavy rock and roll fuse into a thrilling set from Dingus Khan. 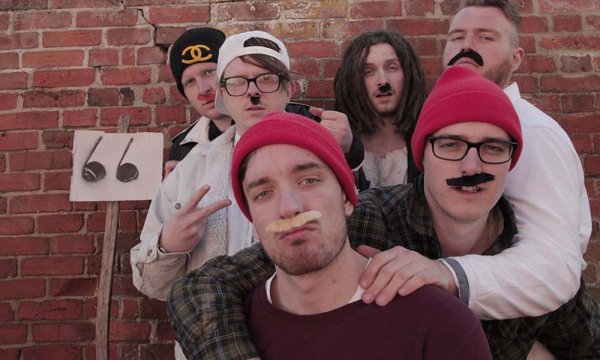 The future is fucked up, but not as fruitfully fucked up as this new crop of Duckie darlings of cabaret. 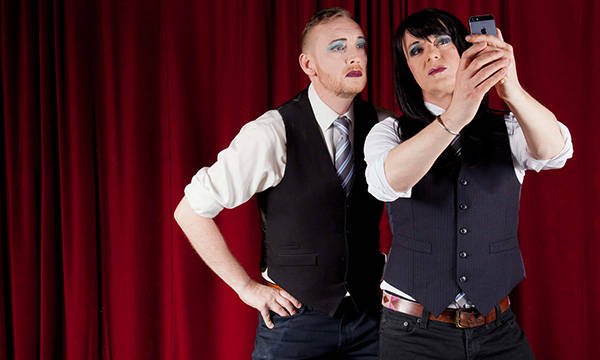 Geeky storytelling comedy from a newcomer to watch out for. 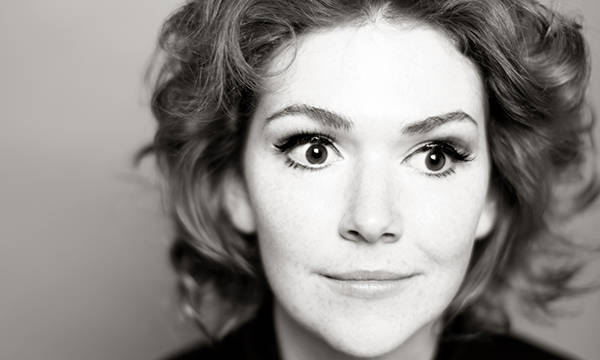 Admittedly we saw Funmbi after a large glass of grog at Ed Fringe 15, all that said we think his comedy is genuinely refreshing and rib-tickling. 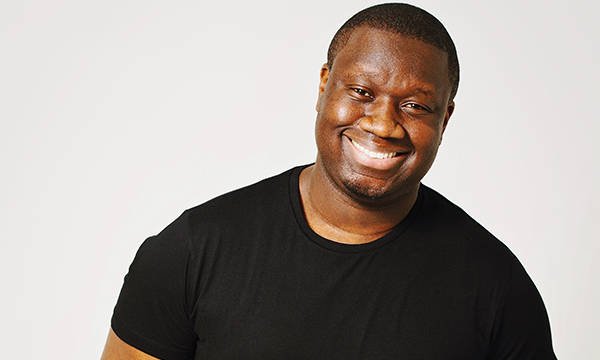 Character comedy with a twisted sense of humour. 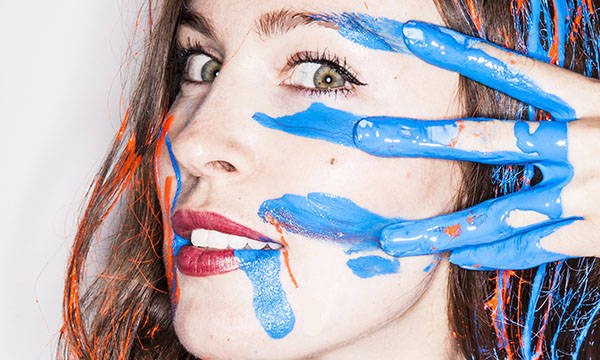 Absolute darkness in a shipping container makes for the perfect séance and escape from the prettiness of Latitude Festival 2016. 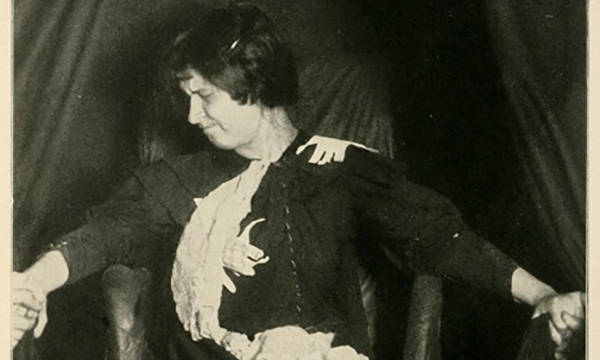 Our fave Anglo-German performance playgroup gets back to their roots with a show about making the every day in a city a blockbuster. 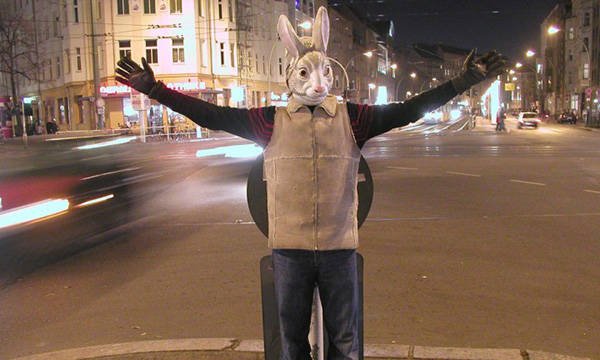 GRAEAE: Reasons To Be Cheerful

Ok we went on about this one a lot earlier in the year. But this is truly a gem in the crown of awesome theatre company Graeae. See it and give yourself a chance to cheer the hell up! 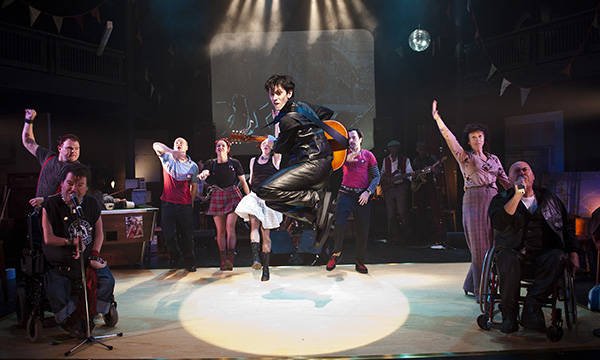 Happily hipster named band made up of best friends. 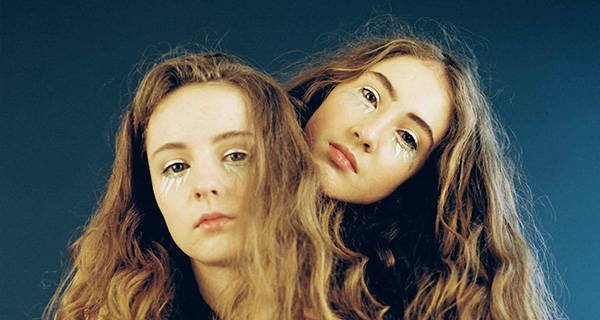 If you kiss kiss me was a delightfully downbeat gig at Young Vic earlier this year. Jane Horrocks channels The Smiths and the like's back catalogue with sublime results. 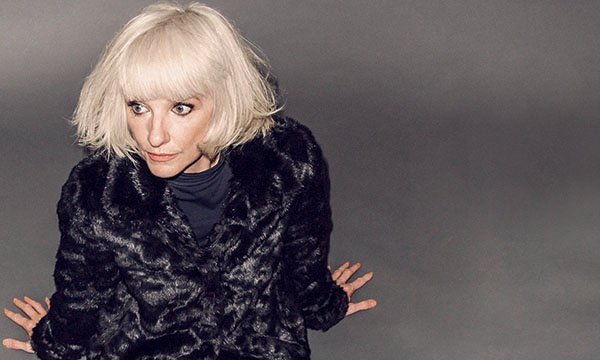 'Don't you know your queen?' Ok we admit you may have heard of Perfume Genius. But have you seen the royal magic live? We think not. 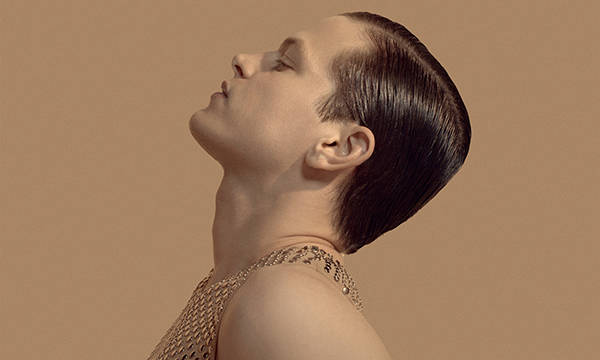 Nice looking 5 piece. Don't know anything about the musique. 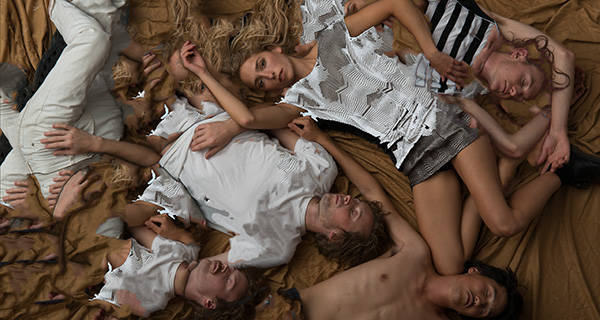 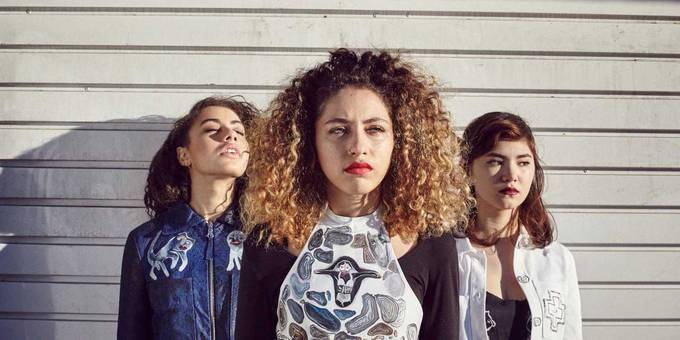 "Boyz N the Hood meets 'Lord of the Flies'" apparently. 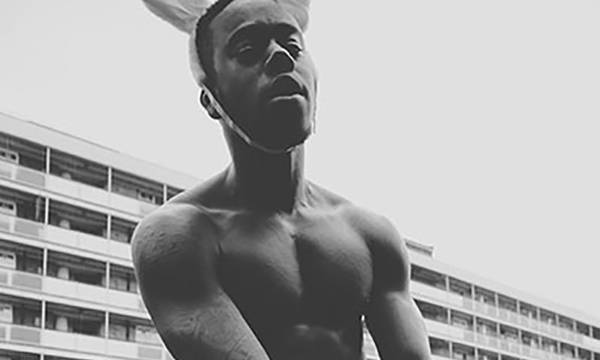 The highlight of Latitude 2015, Tom Marshman is back at Home Live Art with a grandma character. Let the mayhem commence! 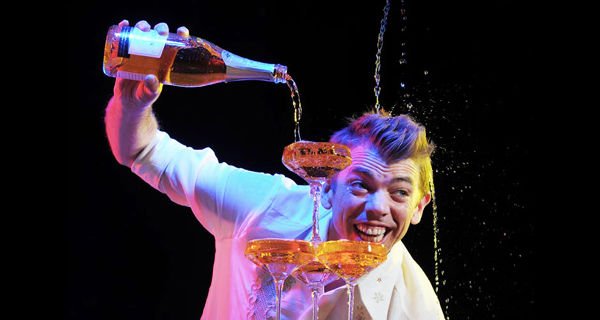 Writer, presenter and twitterati Viv explores 'snobbery, class, Britishness and The Good Life' in this work in progress ahead of the Edinburgh Fringe debut. 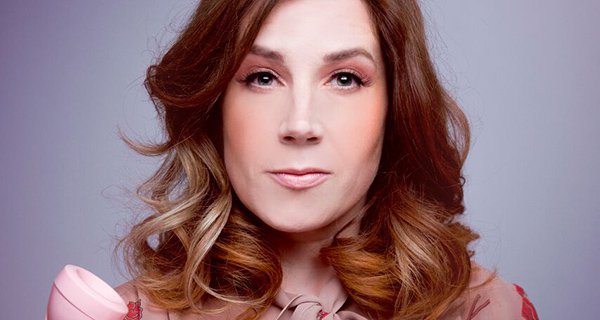 Did we miss any superstar offbeat turns at Latitude Festival 2016?