Having recovered from 23 8-hour performances of Gatz over the summer, Jim Fletcher takes to the BAC stage this month for three not-so-long performances of Tim Etchells’ Sight is the Sense that Dying People Tend to Lose First

We subjected Jim to the To Do List quizette, and here’s what he had to say: 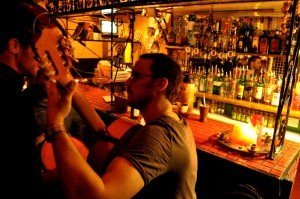 I like the Hotel St Giles and environs. I like the bar called Troy 22. I know it’s not really offbeat. I like the tiny hotel rooms in the St Giles. Tiny cells overlooking Bloomsbury rooftops. Great for watching TV.

I like the “working cemeteries” like Bunhill Fields and especially Highgate Cemetery. But also some of the small tucked-away parks are defunct graveyards – if you notice, they have gravestones sort of swept and leaning against the wall. 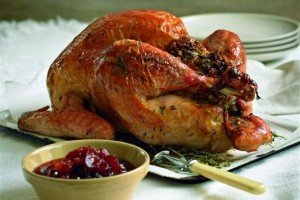 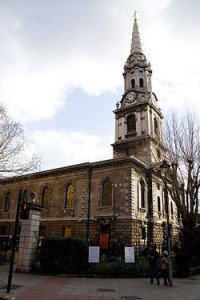 I like to go to St Giles-in-the-Fields on Sundays. It’s a mellow, fresh get-together. Be one of the people in the pews, different kinds of people. Bells, organ music, singing. The preacher speaks in very plain tones. Sometimes everyone sings. These songs are intense! Someone from the audience reads aloud. Absolutely free.

I fell in love with a woman who was working at a salad bar and bakery called Apricot. She was a tough London girl and she may have been from Syria or Lebanon. A slight scar on her beautiful face. Splendid, like a mature fire. She and I had a special, easy connection. She loved that I sometimes came in with my dad, she said. It’s clear we could have enjoyed ourselves together. We liked each other. One night she gathered me a bunch of macaroons and little pastries and wrapped them up in paper to go, as a gift. She refused to accept money for them so I stuffed some extra money in her tip jar. I have always regretted tipping her for that. 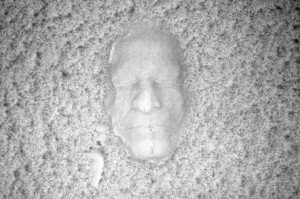 Come see Sight is the Sense That Dying People Tend to Lose First, written by Tim Etchells and performed by me, if you’re free. Also at Battersea Arts Centre, Tim’s company Forced Entertainment are putting on The Coming Storm. You can see both shows in a double bill on Neon Friday.