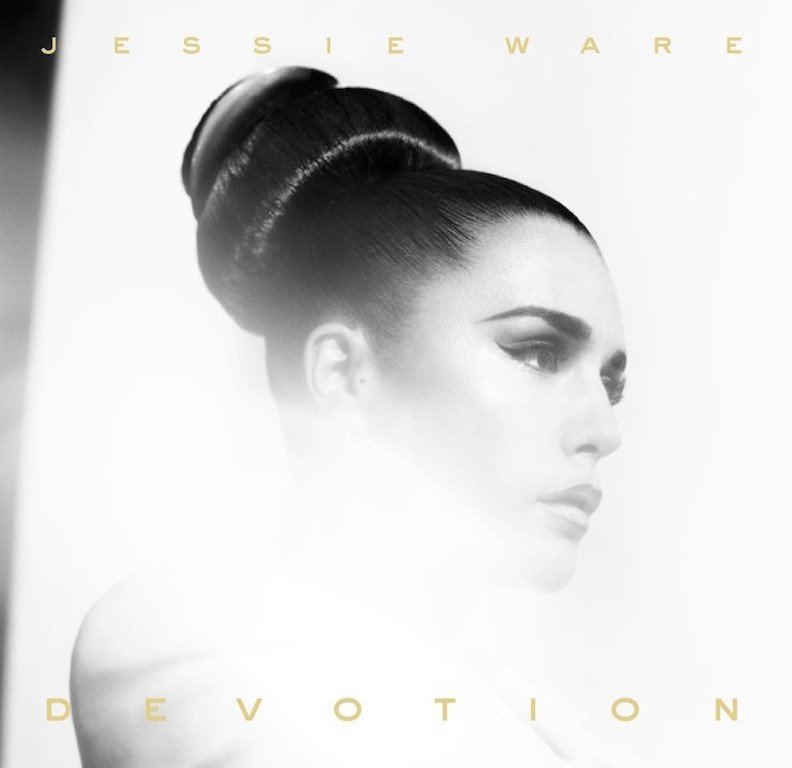 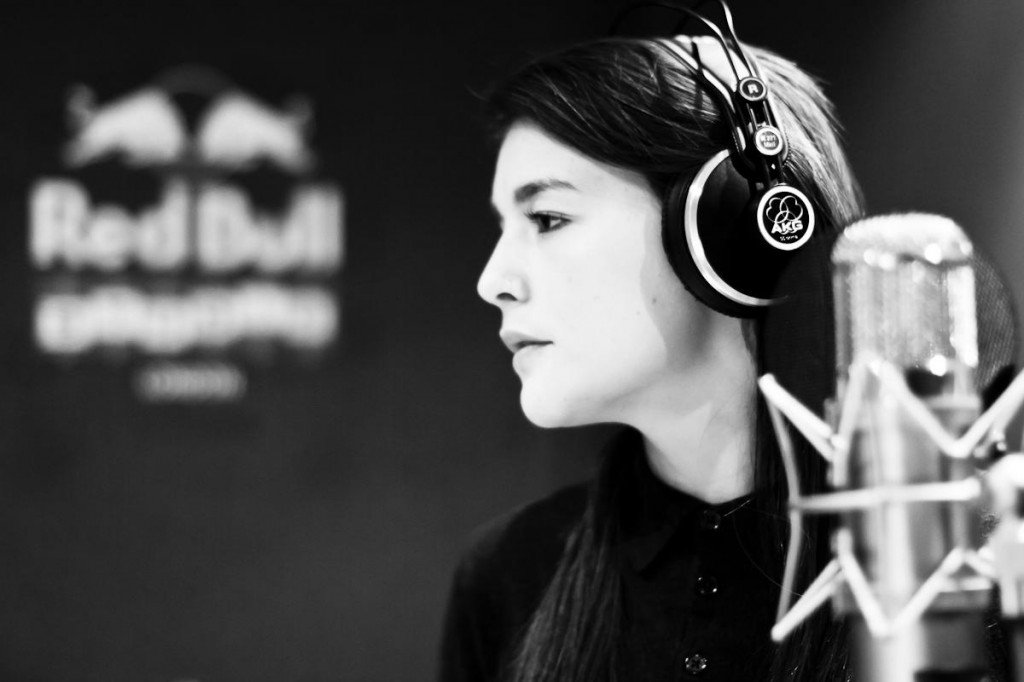 A live-art event will take place on Broadway Market, between 10am and 5pm, where the public can help create a large-scale version of the album artwork created by cult East London design studio, Studio Moross and an exclusive first listen to the album.

Red Bull Studios will be taking over two billboards in the East London location to showcase the album artwork to the public, and encourage everyone to get involved. Visitors will begin to see the artwork appear from 13th August, with the album preview taking place on Saturday 18th. The resultant artwork will remain on display until 26th August, celebrating the success of Brixton-based Ware’s emergence as one of the most exciting female singers from the UK underground.

The installation celebrates a year-long relationship between the singer and the London studios, where she recorded the album earlier this year. The studios will also host a live-streamed performance of the debut album on Monday 20th August which fans will be able to watch online at redbullstudios.com from 7pm.

← The Barking Bathhouse – Give Yourself A Break
RADFEST Creator Stephen Rose Shares His London To Do List – Now Includes RADFEST Line-up! →