Those cheeky Inbetweeners return to cinemas this August with their second feature film – a trip across Australia that can only mean bad things for Anglo-Antipodean relations!

Ahead of the August 6th release, we caught up with one of the stars James Buckley, to talk adventures Down Under, cringe-worthy moments, love, murder and secret parties! 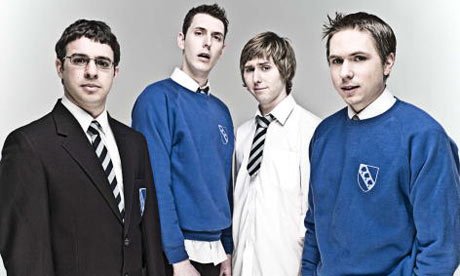 What was it like filming The Inbetweeners 2 in Australia? Any awkward moments?

It was great spending a few months Down Under. I was surprised to see just how many Aussies knew who we were. There weren’t too many awkward moments surprisingly, although it got awkward on our days off if we’d do something a bit “touristy” we’d have to convince everyone that spoke to us that we weren’t just on holiday!

On Wednesday 18th, James Buckley and Bing will host an epic night of beers, wine, banter and challenges across three secret venues in Shoreditch!

This Wednesday June 18th James is throwing a party with @UKBing and you’re invited. Stay tuned to #BingItOn for clues.

You can also follow James – @James_Buckley – for info… He’s already hinted that you might get ahead of the game by taking on the BingItOn Challenge at bingiton.com…

What do you love about being an Inbetweener?

Just hanging out with the guys. You can’t be an Inbetweener on your own. The real fun happens when we’re all together. I’m not sure who thought it would be a good idea to send us abroad all together but they must be on to it!

Well … I did kill this guy once…

What advice would you give a teenager looking for love? 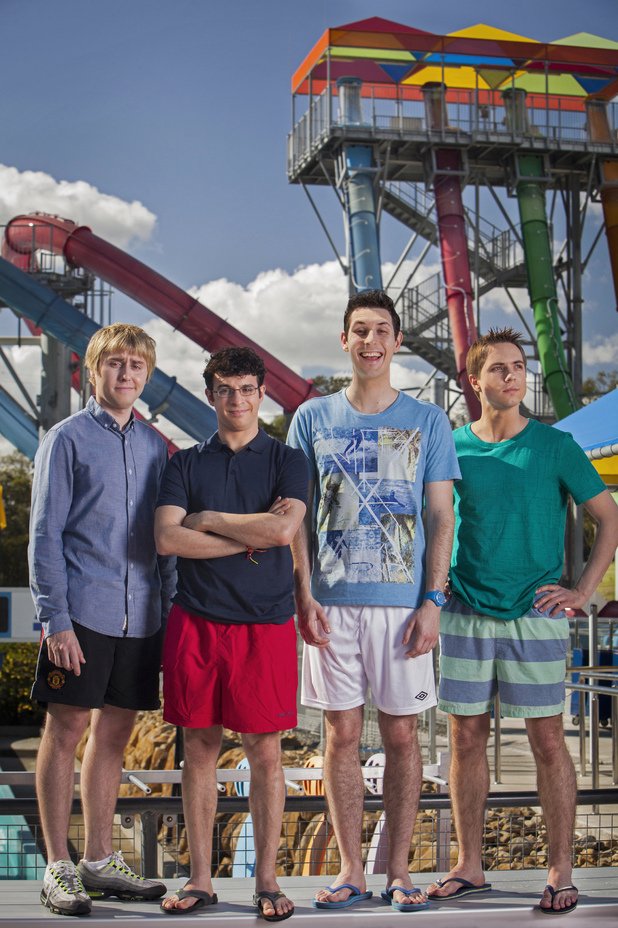 Is Australia ready for The Inbetweeners?

What are you looking forward to this summer?

I have a film out this summer … The Inbetweeners 2 obviously!  I’ll spend my summer jet setting round the world trying to get people to come see the film. So my summer could go 1 of 2 ways – A roaring success, breaking box office records, getting critical acclaim or it could be incredibly depressing and could possible destroy a much-loved comedy franchise … either way it’s going to be one hell of a ride!

With my two children I don’t always get to spend as much time in London as I would like. I like music and going to see bands, when I get the chance I mosey on down to the Queen of Hoxton once a month for the “session” club night. It’s always a good night out.

One secret event Londoners should add to their diaries is a party I’m throwing this Wednesday with Bing. Stay tuned to @UKBing and #BingItOn for clues to the locations on the day.

Easy, Science Museum! I’m waiting for my boys to get a little bit older before I take them there, and the Natural History Museum of course. I want them to be old enough to appreciate all the amazing things they’re actually seeing. I worry as they’re both under three that they’ll just get bored right now. I don’t want them to be scared off at such a young age. I have the same feelings towards football. I  want them to grow up loving it, not their first memories being dragged out in the cold to something they don’t understand![/vc_column_text][/vc_column][/vc_row]