We caught up with rising-star comedy duo Stiff & Kitsch shortly after their Musical Comedy Awards win and asked them some BIG questions!

Tell us about your show coming up at Soho Theatre – what can an audience expect?

The show – Adele Is Younger Than Us – takes our audience through the history of our disastrous love lives as we attempt to use some of it as material to write that ‘gut wrenching hit love ballad’ which Adele has made such a success out of. The only difference is that being in the Friend Zone or puking in the cab home don’t quite equate to the experience of ‘Someone Like You’.  Is it possible we have missed the ‘epic love ballad’ moments of our lives? There is still time though, right? You can expect laughter (hopefully), love songs (sort of) and Adele. Who is almost certainly definitely coming to see the show this time.* 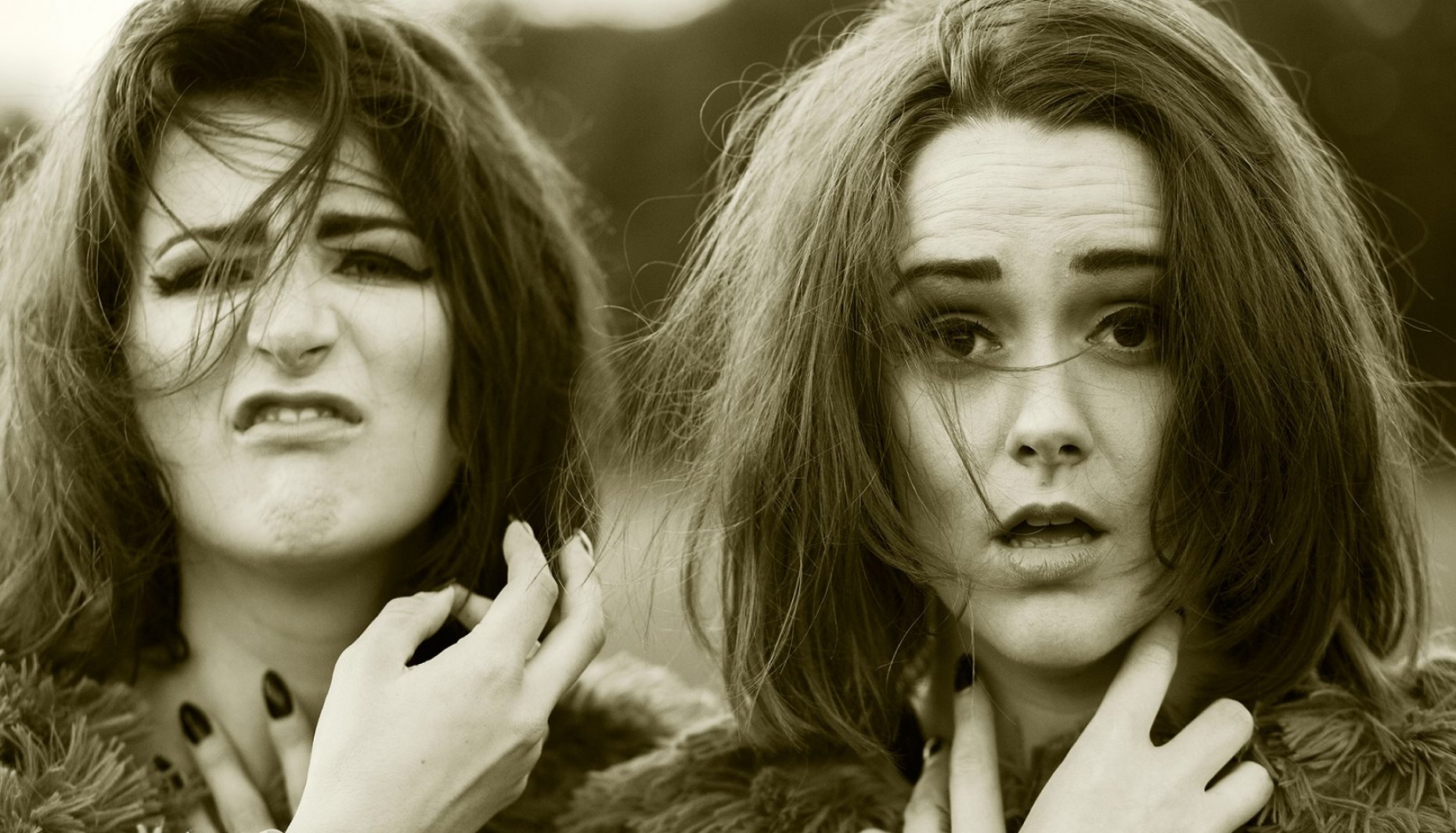 What or who inspires your brand of comedy?

We are massive fans of sitcoms like Parks and Rec, 30 Rock, Veep and the work of comedians like Amy Poehler and Tina Fey in general. We’ve been inspired by loads of different sources – someone like the wonderful Victoria Wood for her witty and cheeky songs, and classic double acts like French and Saunders. Rhiannon first started watching YouTube clips of Tim Minchin and Flight of the Concords as a teenager and they’ve been a big influence. Sally also performs a lot of sketch comedy and is a massive Saturday Night Live fan, though she definitely couldn’t write a sketch that fast! It was great to watch the Lonely Island boys make musical comedy a real big part of that show, and their music videos are a massive influence on the sort of style we work towards when developing our songs for camera. We’re also really excited about what Rachel Bloom is doing in bringing musical comedy to a modern audience.

What advice would you give to upcoming musical comedians?

If you love it – do it! Keep writing and find your own style, there’s no wrong way. Taking part in the Musical Comedy Awards showed us just how many different styles there are out there. We’re an eclectic bunch and it takes all sorts! Write what makes you laugh – there will always be people who will relate to it. 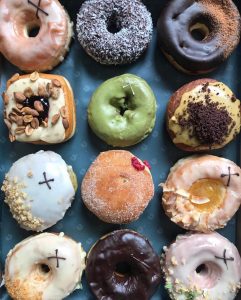 We spend a lot of time writing in cafes across London, so our recommendations are mainly based on where has a quick wi-fi connection, ample plug sockets, and allows us to hang out all day having bought a single coffee. Rhiannon likes lots of natural light and Sally likes a dark, cave-like atmosphere so finding a compromise can be tricky. Curzon Soho and Picturehouse Central are pretty good, if we can promise ourselves we won’t get distracted and go watch a movie instead. Sally lives in Chiswick which has a whole high street of great cafes: Chief, Hack and Veldt, Nikki’s Bakery to name a few – (seriously, there are so many to choose from and so much cake – we make sure to treat ourselves often and entirely undeservedly to cake several times a day) and we also spend a lot of time in Liz Cafe in Shebu, because Rhiannon can literally stumble there in her PJs from her flat. Chiswick is also the king of the Sunday Roast – get yourself to The Roebuck or The Lamb (followed by cake, of course!). Soho Theatre is obviously a great place to be entertained, we have lots a friends doing brilliant work there, so there is always something to see and someone to bump in to in the bar after.

Roast-porn, courtesy of The Lamb, Chiswick