We caught up with John to talk about Sinema, ‘A Podcast About Terrible Films’ & their upcoming screening of Jurassic Shark. 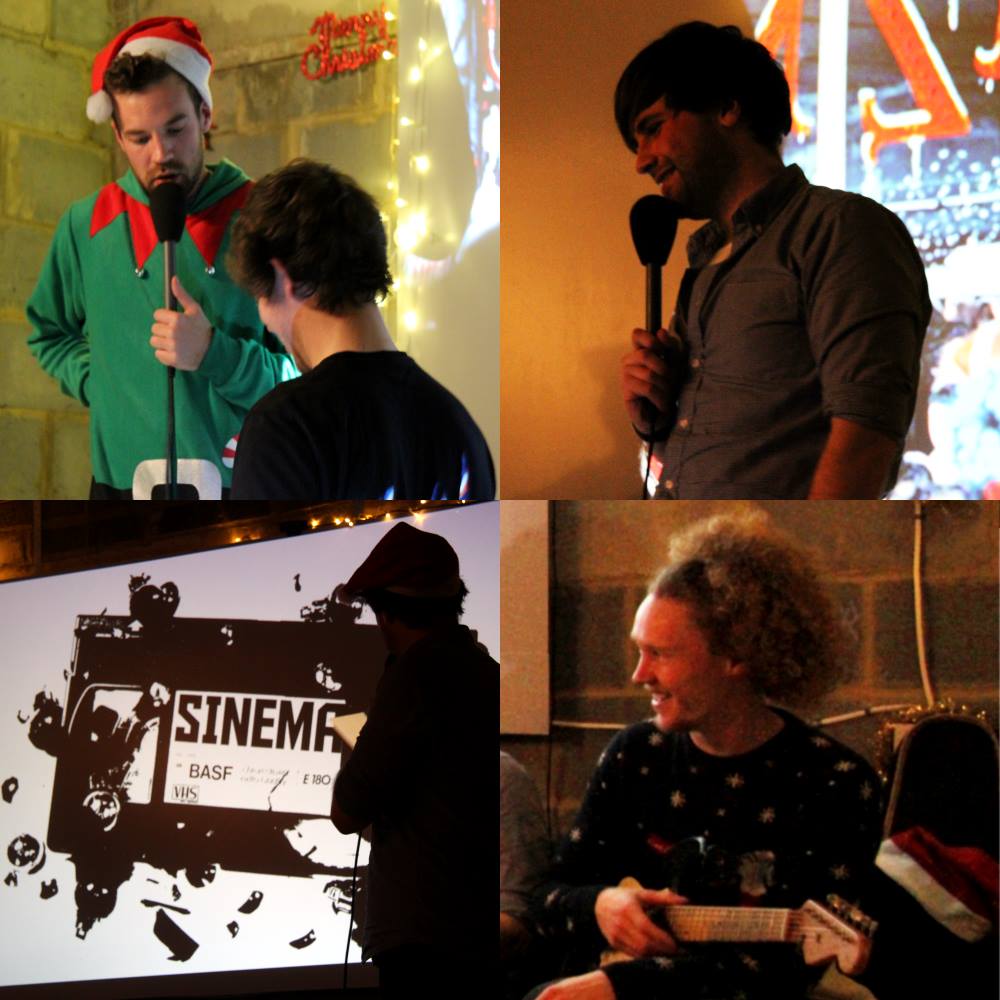 Tell us about Sinema podcast, how did it start & what’s it all about?

We’re a bi-weekly podcast looking, at random, at the bottom 100 films on the Internet Movie Database. We look at reviews and background around the film before working our way through the films, plot spoilers and all. The thing is, we’re not ‘fans’ of bad movies as a rule or dyed in the wool cinephiles. So you’re more likely to hear us talk about missed pun opportunities than Mise En Scene or Cinematography.

We met as we were a part of the same Student Radio Station and after we graduated we were discussing the idea of a film podcast (John studied film) but the idea of doing a straight film review/news podcast didn’t really appeal to us so Joel suggested a Podcast where we look at bad movies called ‘Sinema’ and it started from there. 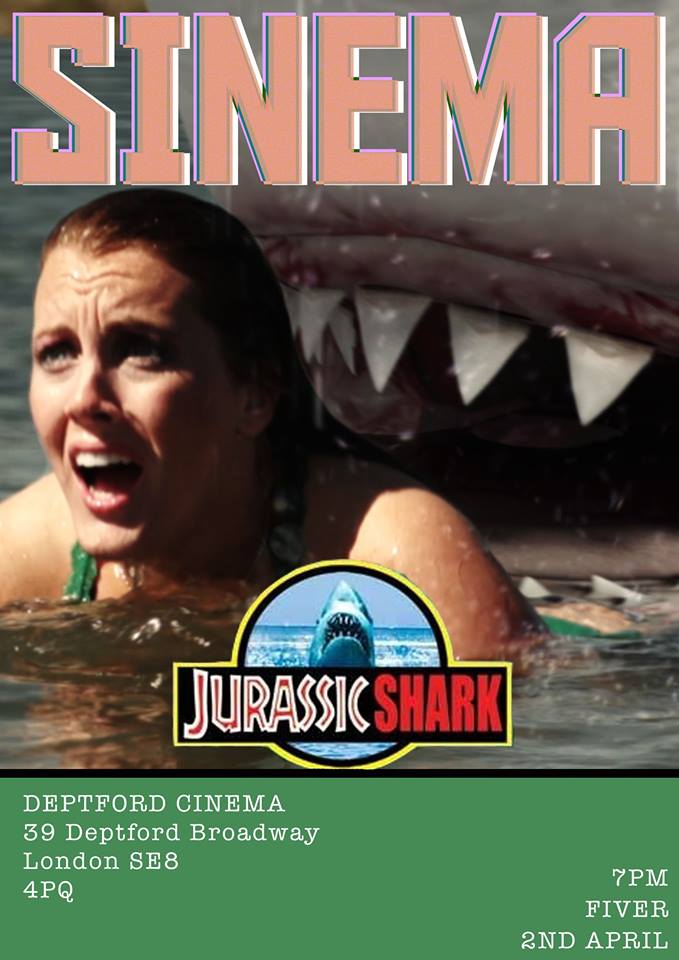 What should our readers expect to experience at your ‘Jurassic Shark’ screening on 2 April?

A horrible nautical themed beverage on arrival (Joel is very keen on theming alcohol), live music, costumes and an on stage autopsy of one of the worst films ever made with clips and games. This more than a bad movie screening, it’s a Secret Cinema for terrible movies. If you listen to our Christmas episode of the podcast that will give you an idea of what you can expect on the evening.

Name your top 5 worst movies of all time:

The question says top so if we take that to mean best:

If we’re looking at the genuinely worst movie it would be a toss up between the morally abhorrent Pledge This (Episode 15) or woefully tedious Manos: Hands of Fate (Episode 22).

What bad movies are you looking forward to this year:

I wouldn’t say that we look forward to bad movies but in a world where they’re making an Angry Birds, Play Doh and Playmobil movies, the law of averages is in our favour. Also Adam Sandler has a four movie deal with Netflix and while that’s a step forward for the movie industry it’s probably a step backwards for comedy.

What are your favourite cinemas in London

Obviously the wonderful Deptford Cinema, a really cool community ran cinema that hosts a really interesting schedule and lets us totally undermine their otherwise highbrow output when we take over. Otherwise The Curzon Mayfair looks like something designed by Stanley Kubrick or Terry Gilliam during a fever dream, The Prince Charles Cinema with their special screenings are probably the closest thing to what we do and Picturehouse Central always shows great stuff. Joel also really likes the Vue in Stratford because it takes him 10 minutes to get there.