We grilled Joe Roberts from hot new night out Mouth to Mouth at Dalston Superstore about trax, haunts and going out in 2017. 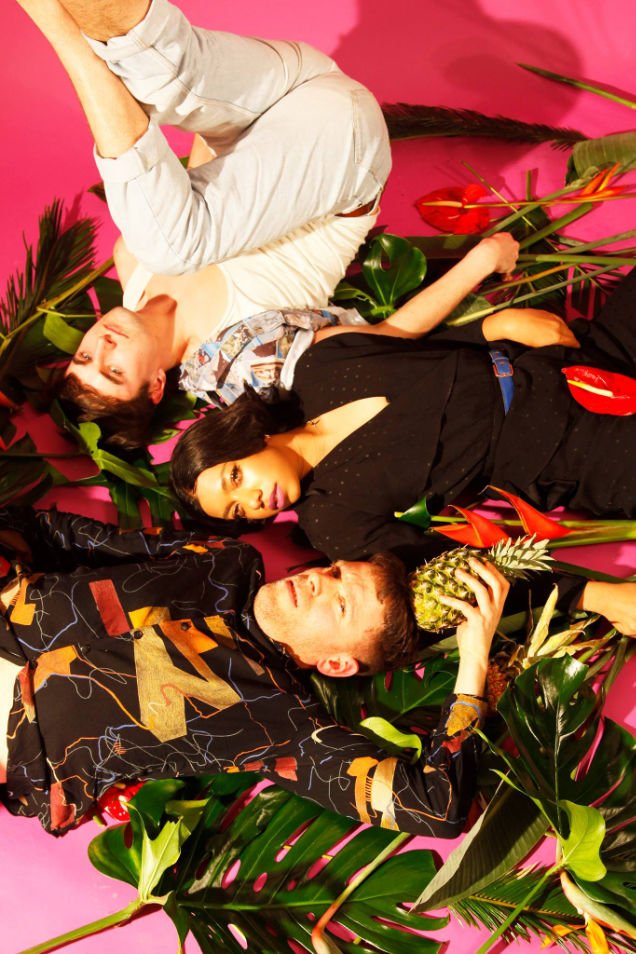 Tell us about Mouth to Mouth?

Oral fixation as a way of life and breathing more life into commercial gay clubbing.

What makes rave culture so important to keep alive in 2017?

JOE: The world is fracturing and with Brexit the UK is reviving its racist, closed-minded near past. There’s probably going to be opportunity for positive change but it’s also becoming a bumpy ride, especially if you stand out in any way. Ecstatic dancing with strangers has a powerful energy in bringing different communities together and stepping outside the brain-washing we’re subjected to from the government, the media and one another. Thatcher ushered in the first golden era of rave so hopefully May has opened the door again. 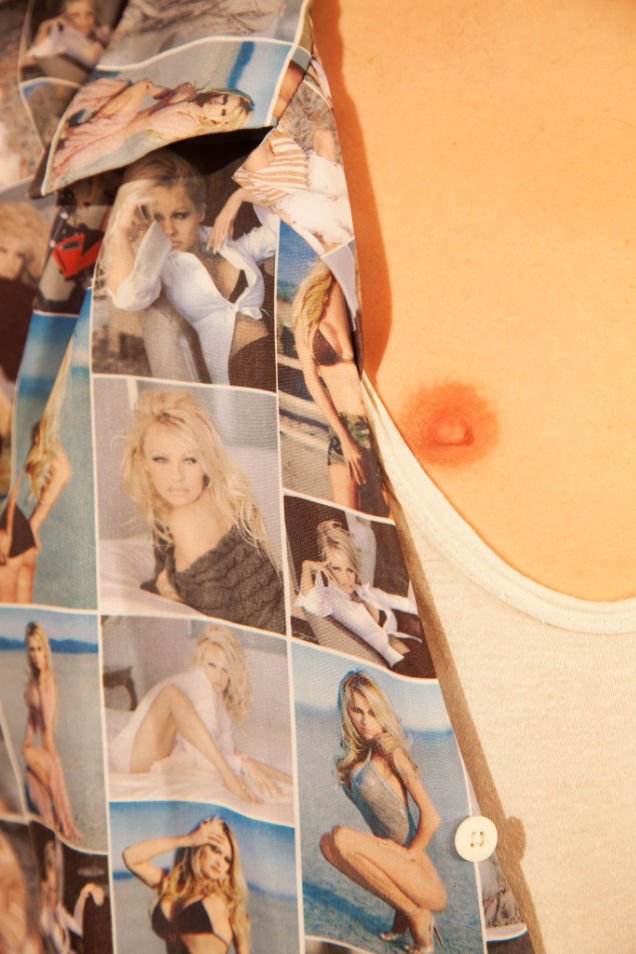 After me and Sadie heard Gatto Fritto play it, Shawn Christopher’s ‘People Of All Nations’ has become an anthem. It’s over twenty years old but the message is still strong.

What or who inspires you in your creative projects?

Robert Anton Wilson and Terrence McKenna have been a constant inspiration in the last few years in re-imagining what is possible. World Unknown helped remind me what a party can be and Radio Quantica, where we have a show, has shown us what is possible in creating a broad platform for a community with very little resources other than passion and vision. Nick and Sadie also constantly push me to be truer to myself as a DJ (and human being) and dig deeper in every way as both are such incredible and distinctive selectors. 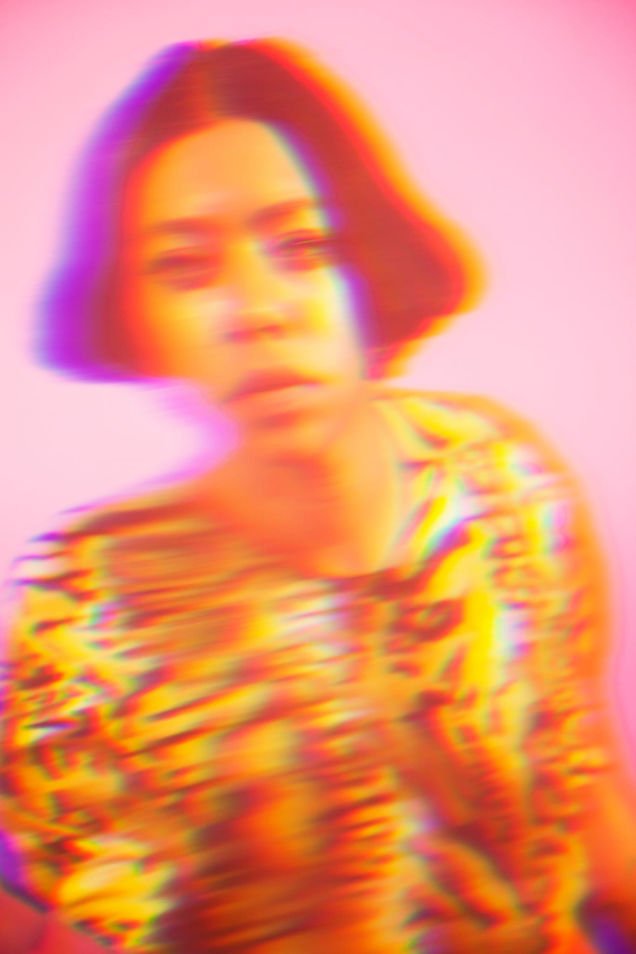 What are your favourite haunts in London (to eat, to party, to relax)?

Dalston Superstore is a home away from home, which is why it’s so exciting to do parties there. Rye Wax‘s basement has been a frequent haunt South of the river for nights like Tasty Treats. I also now live next door to Tome Records in SE15 and they’re super friendly with an amazing selection of records, including plenty of gems in their bargain bins.