We were delighted to catch up with Alice Mayor the impresario behind one of our favourite independent stores in London; We Built This City. We talked about inspirations, indie shopping tips and her London. Enjoy! 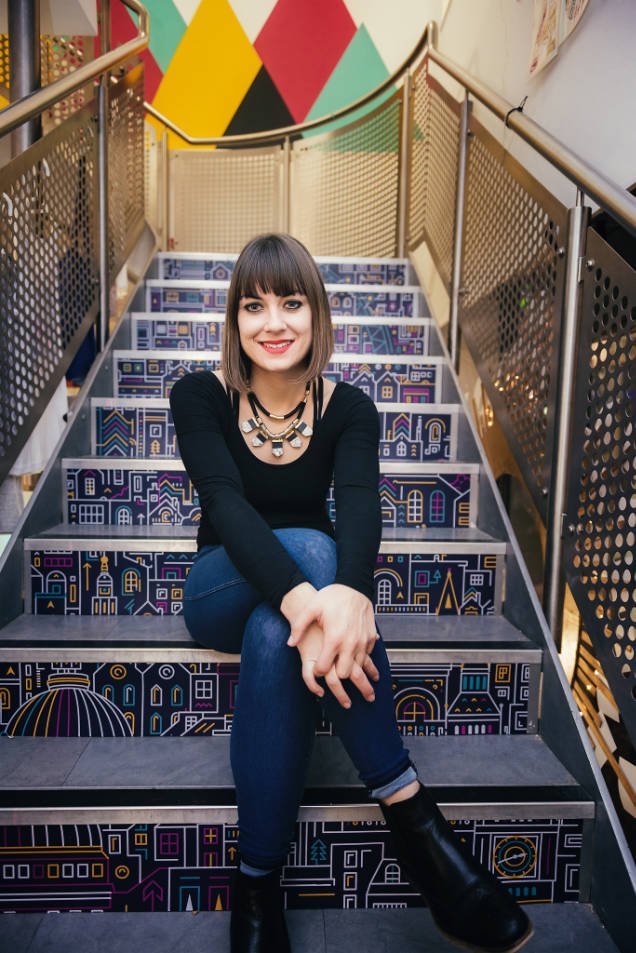 Alice Mayor, founder of We Built This City

How did the idea for We Built This City Come About?

My lightbulb moment came driving past one of the many souvenir stores in London on the number 19 bus and thinking ‘surely we can do better than that!’ In 2014, London was named the most visited city on the planet – with so many international visitors heading here for cultural experiences – I decided it was high time that souvenirs reflected the true creativity of the capital. 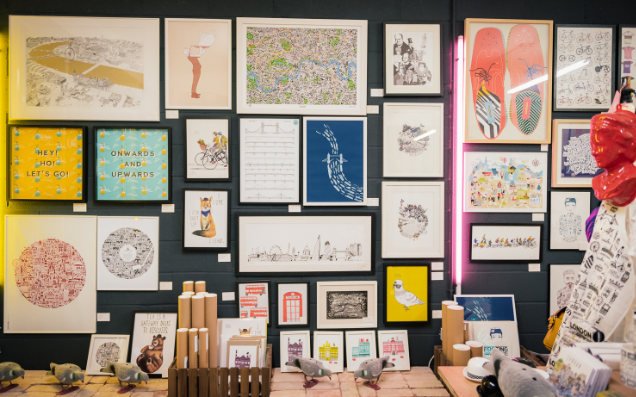 Some of the prints available in We Built This City

What should someone visiting the store expect?

We sell artwork and products from over 250 London-based artists, designers and makers at a time – offering visitors from across the globe (and Londoners alike!) the chance to take home a unique and lasting souvenir of the city whilst supporting London’s creative community.  Featuring everything from limited edition art prints to highly original pieces of London-inspired jewellery, homewares, stationery (and of course tea!) from its landmarks to its musical icons – every product in store has a creative nod to the city.

We’re also committed to offering more than just a transaction and host a series of regular events; from creative workshops to live art there’s always an opportunity in store to meet – and learn from – our artists face to face! 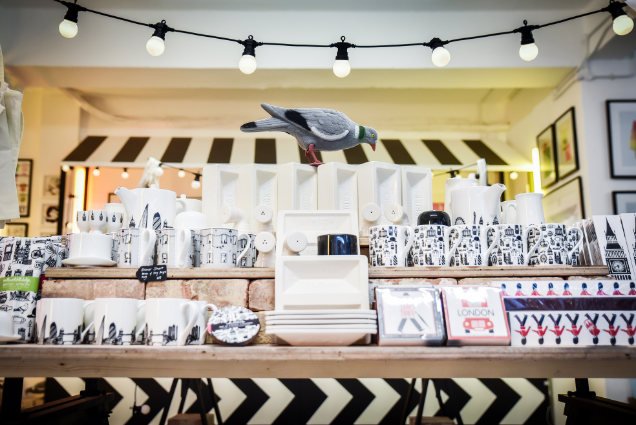 Quirky gifts and souvenirs at We Built This City

How important do you think independent stores are to London? Is the environment changing with higher rents in central London?

Independent stores are crucial to the retail landscape. There’s a real risk of ‘cookie cutter’ high streets dominating the UK – as towns and cities start to look increasingly similar to one another they start to lose their individual identity – and ultimately interest from consumers.

As one of the most creative cities in the world, London would certainly look like a very different place without the many inspiring independents that exist here – which is why it’s so important that they are given as good an opportunity to trade in Central London as the bigger chains.

The pop-up revolution that London has pioneered over the last five years has played a vital part in helping emerging entrepreneurs with creative ideas to test and launch their businesses amongst the more established high-street chains – at the same time as offering ever more discerning consumers more creative and ethical purchases. Its a win-win so long may it continue!

Which other independent stores do you like to go to?

My daily route to work through Islington sees me pass some incredible independent stores; TwentyTwentyOne & Aria are two of London’s most inspiring design stores. There’s also a great (tiny!) shoe shop called Studio One Twenty tucked on Camden Passage where the owner designs all of their shoes and has them handmade in Italy – I always treat myself to a new pair after the craziness of Christmas! Closer to WBTC, Carnaby’s Newburgh Quarter and Kingly Court offer some fantastic independent fashion retailers and food vendors. 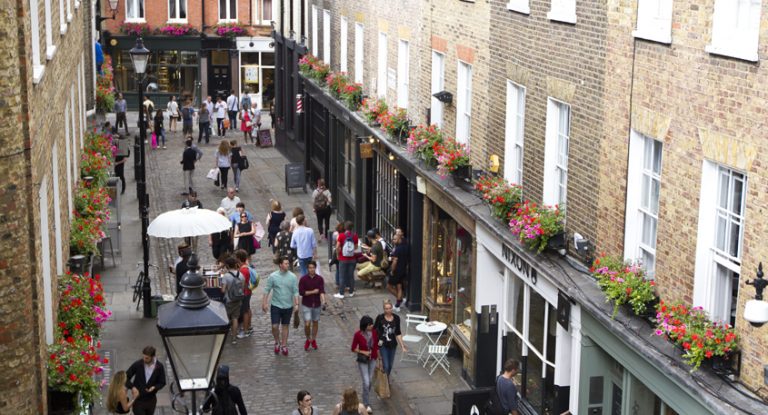 Other than shopping what are your favourite places to go to in London (to relax/to eat/to party/for cultural outings)?

Barbican and Southbank Centre are both incredible assets to the city – their cultural events programmes are world-class and I love the mix of culture right on the water – the Barbican’s fountains in the summer are unbeatable and we spent many a day there working before getting an office! London’s green spaces are a huge draw for me through all the seasons – whether it’s Brockwell down South or Clissold up North they offer the best breather from the 24/7 of running a retail business. My best kept secret is weekend breakfasts on Stoke Newington Reservoir at Lizzy’s at the Coal House – you can sit outside and watch people sailing – it feels like you’ve gone on holiday! They also serve the best fry-up I’ve ever had. I’ll be spending this New Year’s Eve at The Palm Tree in Mile End – a traditional boozer which throws an unforgettable cockney knees up every year. 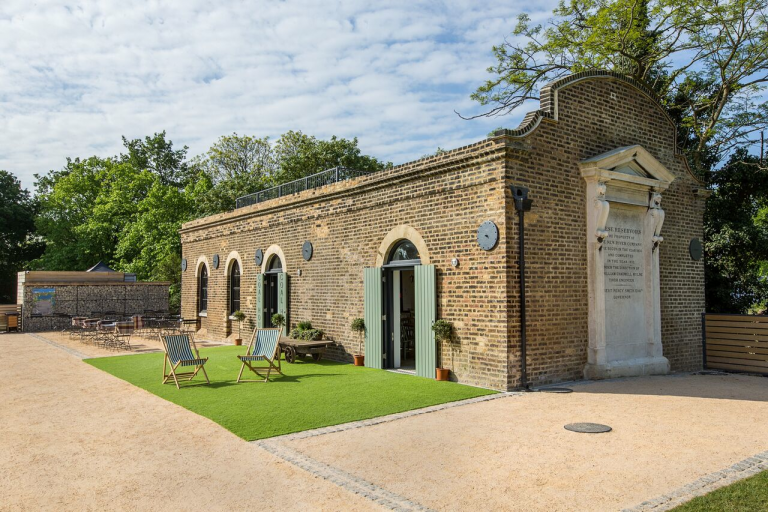 Lizzy’s at the Coal House

Find out more about We Built This City

← Have a Ghoulish Halloween in London with our Spooky To Do List!
MozFest 2016: A celebration of the open web hits London this weekend →