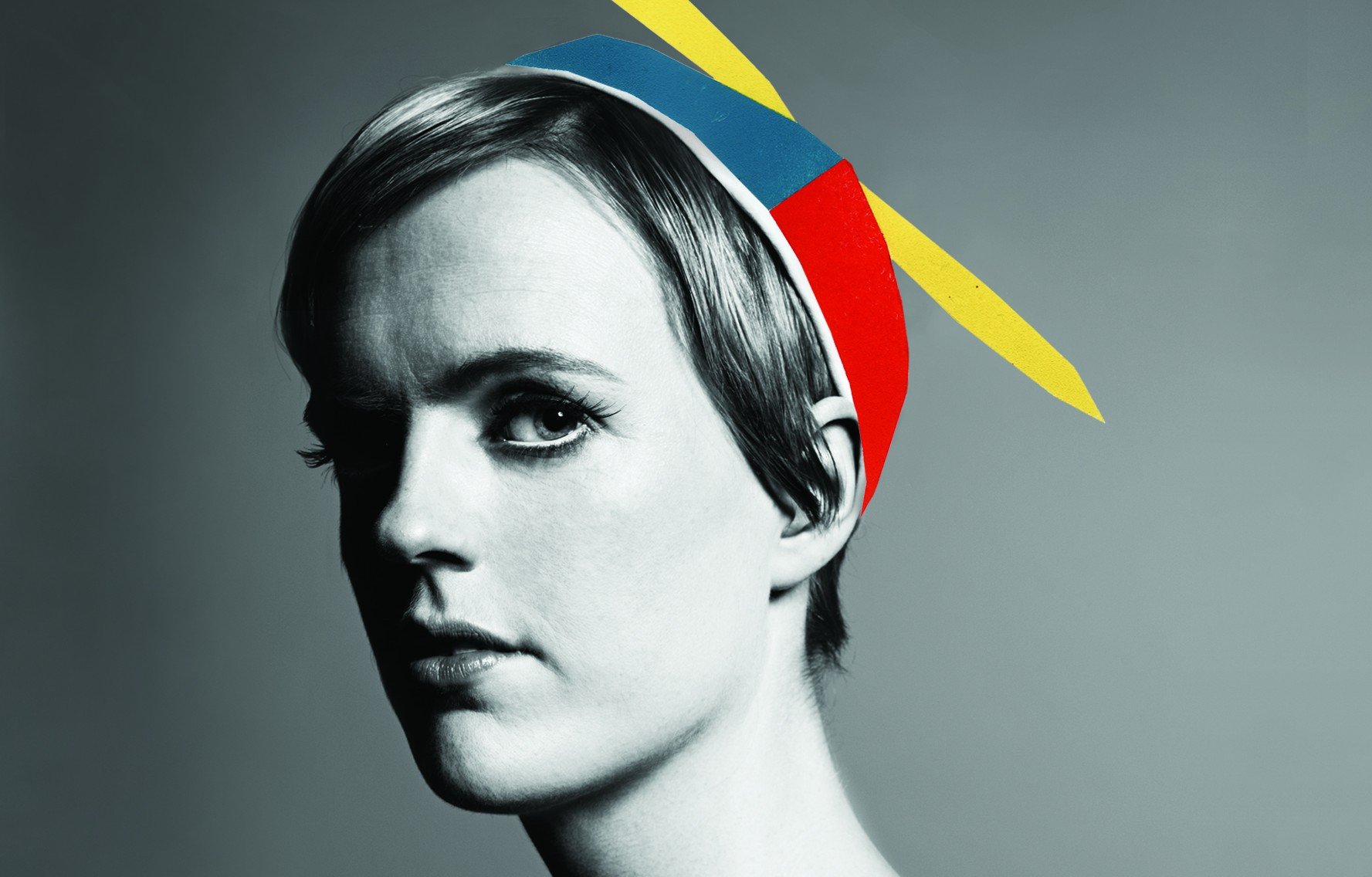 Hey, funny girl, what’s on your To Do List? 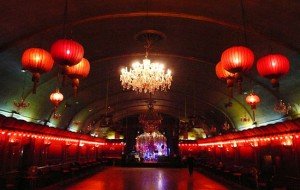 Tell us about your favourite secret/offbeat places in London…

The Rivoli Ballroom is one of the most beautiful places in London. It’s absolutely stunning and the swing nights there are so fun. You don’t have to be good at dancing, it’s kind of intuitive, and there are tonnes of brilliant dancers who kind of get you involved. I think it’s one of the most fun nights you can have around our neck of the woods.

Oh, ALSO – there is a table tennis table in the basement of EAT on St. Martin’s Lane. That, my friend, is a good way to spend an afternoon. 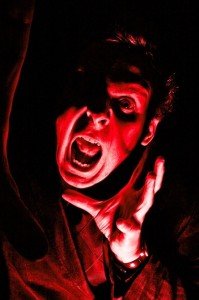 Well – I would heartily recommend Colin Hoult’s Real Horror Show, October 24 & 25 at Leicester Square Theatre. He is one of the most inspiring people around (he’s also doing Happy Mondays next spring).

Walk around the South Bank. The Royal Festival Hall has loads of great free concerts etc. and it’s a terrific place to write. I saw Beiruit there for free there one afternoon (I’d been “asked to leave” a temp job earlier that day and it made me feel a bit better about being unemployed). 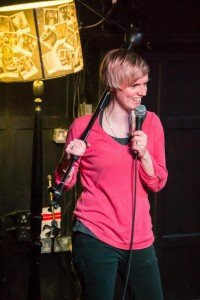 I fell asleep in a pub in London Bridge and they asked me to “move on”.

Happy Mondays at the Amersham Arms. I’ve been MCing it for nearly 5 years and I am immensely proud of it. In the last year we’ve had Sarah Millican, Greg Davies, Andy Parsons, Milton Jones, Doc Brown and loads of others. It’s like, a fiver, and – I hope – a proper local comedy club.