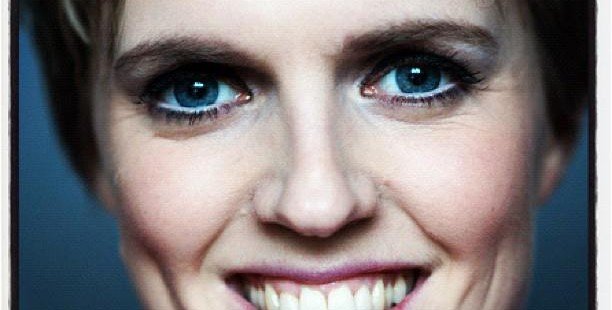 Last night, after chomping through a dirtygood curry, To Do List was in the mood for a good old larf. Happy Mondays at the Amersham Arms was the perfect solution.

Holly was on good form, merrily taking the piss out of a guy with a manky eye (Infected apparently. Nice.) and introducing four great acts. 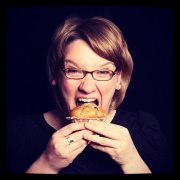 Sarah Millican (she of every chat show/panel show/ANY show of 2011) and giant of a man Greg Davies (Inbetweeners) were the star attractions, both trying out some pretty funny new material. And Andi Osho and Pat Cahill were perfect support.

We’d tell you more but, well, we had a few to drink so, you know, it all gets a bit hazy. But if that doesn’t sum up how a Happy Monday should be spent, we don’t want to know.

Happy Mondays is on every other Monday (you know, fortnightly). Next up on 19th March it’s Simon Day, Josh Widdicombe, Adam Hess, Adam Belbin, and of course Holly Walsh.

Yeah, New Cross, what of it? We have an organic fruit n veg shop now you know… Yeah, proper gentrified – but, like, not in a wanky Clapham way… :p