We caught up with the megabusy Hannah Bruce, Circus Producer at Roundhouse and asked her what’s rocking her big top during CircusFest!

Which shows are you most looking forward to at CircusFest?

I’m really excited about the first few opening shows – La Meute from France are six amazing acrobats who work on the Russian Swing – a metal swing that they propel with their own weight and then fling themselves off into the sky somersaulting. It’s fantastic to watch and they are a funny and charming group of guys; true family circus.

Next week is Capilotractées, a Finnish/French duo who have revived the ancient art of hair-hanging, it’s surreal and hilarious wrapped up in one!

Describe this year’s festival in 3 words…

What are your favourite free & cheap things to do in London (entertainment, eats, drinks)?

Wandering through Camden and people watching, pulled pork at Porky’s down the road – have turned all the circus performers on to that one!

Hanging out on the top of Primrose Hill on a sunny day. 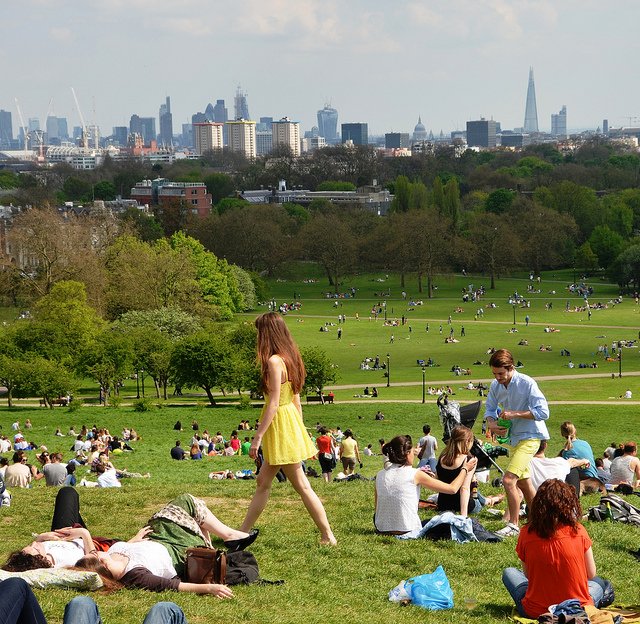 The Roundhouse, of course!  But for year round, up and coming circus companies it’s hard to beat Jackson’s Lane in Highgate. 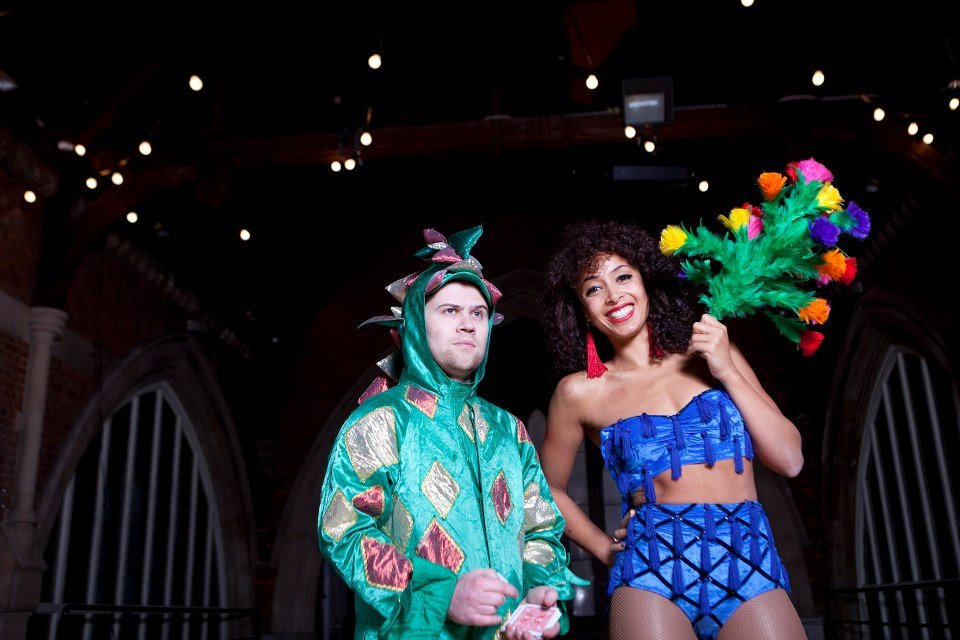