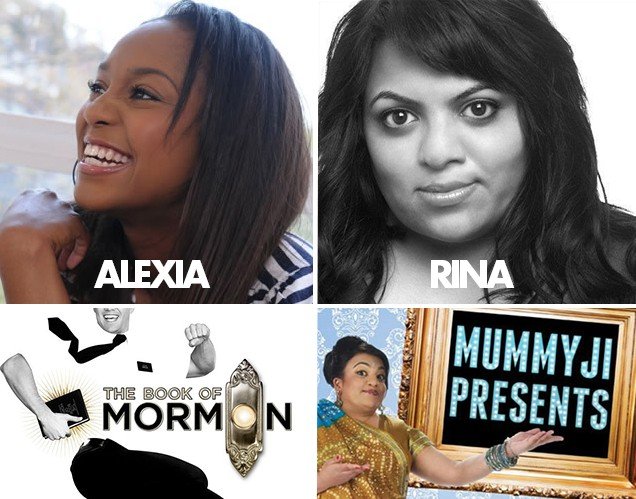 We caught up with two of the stars of the Hackney Empire panto: Alexia Khadime who plays Alice the love interest (to a female Dick Whittington), and Rina Fatania who plays the hilarious Fairy Bowbells.

Alexia Khadime is just about to star in The Book of Mormon, 2013’s hottest ticket; Rina is going on to work with the Royal Shakespeare Company. 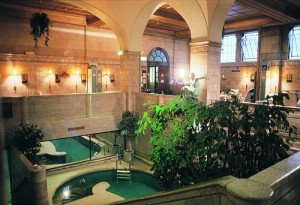 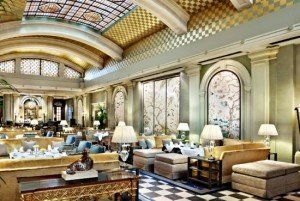 The Palm Court Lounge at the Park Lane Hotel

Alexia Khadime: One of my faves is the Park Lane Hotel Afternoon Tea in the ‘Palm Court Lounge’, it’s the perfect spot for tea with friends.

AK: I’d quite like to go to the V&A Museum to see ‘Hollywood Costume’ – exhibits include the Little Black Dress by Givenchy for Audrey Hepburn in ‘Breakfast at Tiffanys’. 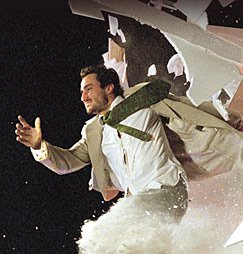 AK: I’d also like to see Fuerzabruta,which is showing at the Roundhouse back by popular demand, and had great reviews! Also, would LOVE to go iceskating.

RF: Spitalfields Market and walking along the South Bank. 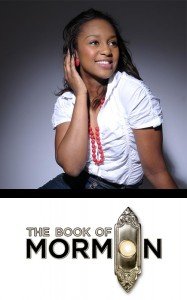 The Book of Mormon – Alexia Khadime

AK: In the Apple Store last Christmas I saw a guy who looked rather familiar, and kept staring at him which probably made him slightly uncomfortable. I was about to go up to him when the penny dropped and I realised it’s not someone I personally know, but it was Colin Jackson!

RF: I was sitting in Häagen–Dazs® enjoying a cone, in walks Chaka Khan, I nearly lost my mind!

AK: Come and see Dick Whittington! 6th January 2013 IS THE LAST DATE, tis the best panto in London, fantastic for the family. Also from 25th February, the hit from broadway ‘The Book of Mormon’ hits the West End!! Both are must sees!

RF: Watch MummyJi Presents, online for free at The Space.